The Norwegian Industry Association for Online Gambling has aired its concerns about the recently suggested changes to the gambling legislation in the country. The body, known as Norsk Bransjeforening for Onlinespill (NBO), has argued that there should be a complete rethink of the regulations for the online gaming sector. The trade association called for these changes in its official response to the government’s plans to unify the current gambling legislation in Norway. 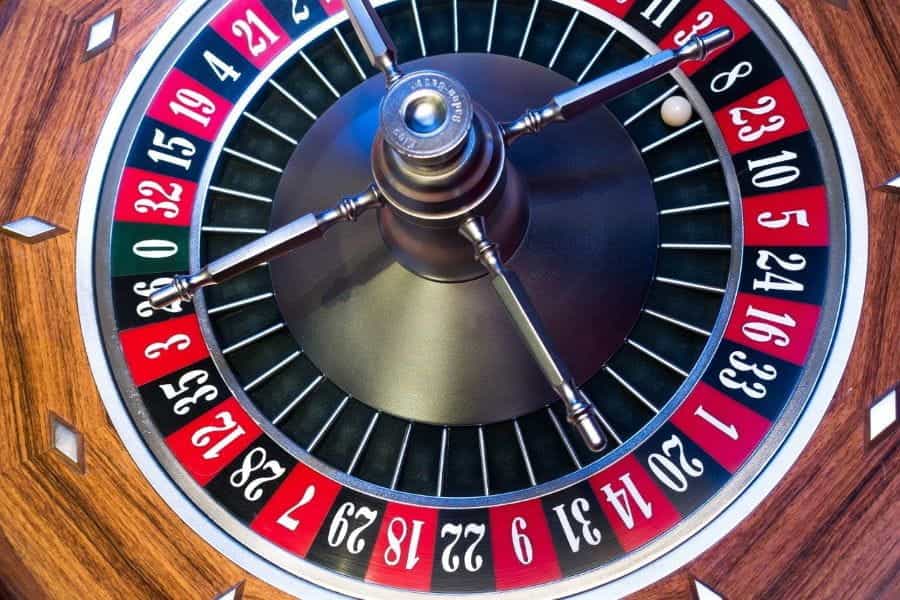 The new legislation in Norway will see the current laws merged into one piece of legislation and will also uphold the gambling monopolies that are currently in place. Many have been critical of these monopolies and the NBO feels a licensing system would serve the country better. ©stux/Pixabay

The NBO has reacted negatively to the plans to implement a bill that would see the Lottery Act, the Gambling Act, and the Totalisator Act unified into a single piece of legislation. The plans will also see Norsk Tipping and Norsk Riksoto keep their monopolies in Norway, which has been a controversial subject in the past.

According to the trade association, by implementing these plans, the government would be jeopardizing the safety and money of the consumers in Norway. The NBO has suggested that maintaining the monopolies further, despite the evidence that suggests other options could be superior, will lead to lower standards of protection and lower value for players.

A large amount of the criticism that the NBO has leveled at the proposed legislation has been rooted in concerns about the low channelization rate in the country. The association submitted a response to the proposals during the consultation phase for the bill. In this submission, the body pointed out that the channelization in the country was, at present, less than 50%.

This figure means that in Norway, the majority of gamblers are currently not protected by the laws set out for licensed operators. These laws have different controls in place to ensure that players are not gambling excessively and are not displaying signs of problematic gambling. The NBO argued that this low channelization rate is likely the reason why the amount of problematic betting in the country has more than doubled in the last eight years.

To improve this situation, the NBO has suggested that the country should do away with gambling monopolies alltogether. Instead, the association advocates for a model based on offering licenses to prospective operators. This model would include a tax rate of 15% for these operators, and according to the NBO’s figures, would result in a channelization rate of 95% in the country.

Not only would this mean that players would be better protected, as the operators that are granted licenses would be expected to uphold protective measures to maintain their licenses, but it would generate more in taxes.

The NBO has said that the licensing model would generate an extra NOK1.215 billion in tax revenue on the industry. The government would then be able to redistribute this money on a myriad of social programs, as is currently done with the profits of Norsk Tipping.

This argument is compelling, as not only would such a system result in better-funded initiatives in Norway, but it also undermines the need for a gambling monopoly in the country. One of the main arguments for maintaining the monopolies in Norway is that the profits are redistributed throughout society. According to the NBO, however, this could be better achieved through a licensing system.

The NBO’s counter-proposal to unifying the gambling legislation in Norway and maintaining the gambling monopolies hinges on a licensing system that would see operators legally allowed to conduct business in the country.

The association has suggested that the prospective licensees would only be granted permission to trade in the industry in Norway should they meet a range of criteria that would be set by the government. These would be mainly focused on the promotion of responsible gambling in Norway.

Since player protection is very high on the list of priorities when it comes to gambling, this makes sense. To achieve better levels of player protection, the NBO has suggested that in order to be granted licenses, operators should be expected to introduce a self-exclusion tool to their services that would link to a national register.

This would enable players that wish to curtail their spending habits on online gambling to prevent themselves from using the services of the licensed operators in the country. The need for a national register is that it will allow the operators to communicate, meaning self-excluded players cannot simply move their business to another operator.

Additionally, all licensed operators would also be expected to account for a customer’s available funds being used for their services. This would be legislated in the licensing agreements under this system and would help detect the presence of money laundering being done via gambling, according to the NBO.

There would be an additional effect, the association has stated. This requirement for accurate accounting would also help operators to identify when consumers are gambling using credit, rather than their own funds. This would help to prevent gamblers from betting beyond their means and would, therefore, significantly reduce the amount of dangerous gambling in Norway.

The NBO initially suggested such a system during the consultation phase of the implementation of these new laws and has stuck to its guns ever since. The association remains convinced that by using a system that is similar to this, the country will be able to achieve a much higher rate of channelization.

The NBO also used case studies of other nation’s gambling legislation to back up its’ points in the statement. For example, the association pointed to the license models that have been implemented in Sweden and Denmark over recent years. Both these neighboring countries opened their markets up to private operators and have been hailed as successful by the NBO.

In Denmark, for example, the license-based model was introduced in 2012. Here, a tax rate of 20% was put in place, and the country has been able to achieve channelization rates of 91%.

The NBO has cited the results from this licensing structure as evidence for its ideas. According to the association, the Danish model has been successful in reducing problem gambling, increasing channelization, and increasing tax revenue since the market was opened.

Additionally, the association has suggested that implementing a ban on TV adverts in Norway (a law that has been recently implemented) is counterproductive. According to the trade association, this has just led to more adverts being channeled through digital formats.

These are less open to regulation, according to the NBO, and, therefore, actually pose a greater risk to the public in the country.

The Changes to the Country’s Gambling Laws

Overall, it seems as though the suggestions of the NBO could be falling on deaf ears. The draft Gambling Act was submitted to the European Commission in August after it was subject to a consultation period that began in June.

The consultation period has since closed on the 29th of September, and it appears as though the Norwegian government will continue with the plans to merge the existing gambling laws in the country into one piece of legislation and maintain the monopolies.

Not everyone in the industry has reacted to these plans negatively, however. For example, the gambling regulator in Norway, Lotteri- og stiftelsestilsynet, has voiced its support for the plans but did also call for more restrictions on the play of consumers.

The regulator suggested that across all gambling in the country, people should only be allowed to play after registering. This would allow for better oversight of the gambling behavior of Norwegian citizens. 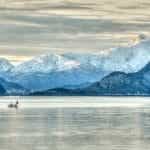