The Irish government is set to amend its 2013 Gambling Control Bill and establish an independent body to regulate the gambling industry.

Minister of State for Equality, Immigration and Integration, David Stanton, has been given responsibility for the proposed legislation which will now be updated to cover modern developments such as online gambling and social media advertising. The new laws will also see the formation of a proper independent regulator, which will play a similar role to that of the UK Gambling Commission. 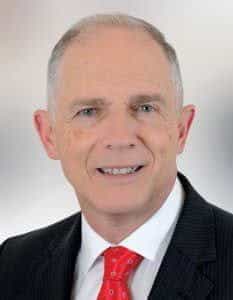 David Stanton, TD, Minister of State at the Department of Justice and Equality with special responsibility for Equality, Immigration and Integration, Cork East. ©Fine Gael.

The Gambling Control Bill was first approved in 2013, but has made little progress since. Charlie Flanagan, minister for justice and equality, received cabinet approval to make amendments last week.

Pressure to introduce independent regulation in the gambling sector has been building over the past year. Opposition parties, gambling addiction groups and bookmaker Paddy Power have been vocal in their support for an Irish gambling regulator.

The government will now work with bookmakers and other stakeholders to move on the bill. It said it would push for legislation that has strong consumer protection and safeguards for vulnerable people. The licensing process will also be reviewed. The bill will be the first serious reform of gambling law in Ireland for 60 years.

Fianna Fáil, The Republican Party in Ireland, and the opposition, put pressure on Stanton to update the 2013 bill. The Fine Gael politician had originally planned to make 23 changes to the 1956 act which regulates gambling in Ireland today.

Jack Chambers, the Fianna Fáil TD who wrote the bill along with Jim O’Callaghan and Anne Rabbitte, said the party would engage with the government’s proposals.

It’s welcome that the government is finally moving to address the huge problems around gambling and addiction, but it beggars belief that it has taken so long. – Jack Chambers Fianna Fáil TD

He also said that his party bad been calling for legislation for the last two years, but has been stonewalled by the government, which showed “zero appetite to help the thousands of people whose lives have been ruined by a lack of regulation”. 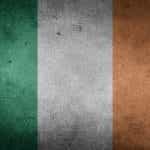