The financial service PayPal has made changes to its terms in Germany which will mean that many operators will no longer be able to use the third-party agency. Operators will be prohibited from using PayPal to process any transactions for products that are not legal in the jurisdiction in which they are used.

This sounds like it should not be a problem, but online casino games are not legal outside of the German state of Schleswig-Holstein. This means that the new rules will effectively prevent PayPal from being used for iGaming payments anywhere in Germany except Schleswig-Holstein.

PayPal has changed its German market terms of service to include: “offers that are not legal in your respective whereabouts, including some online gambling offers,” in its list of prohibited activities. The new changes will come into effect on 21 October this year. 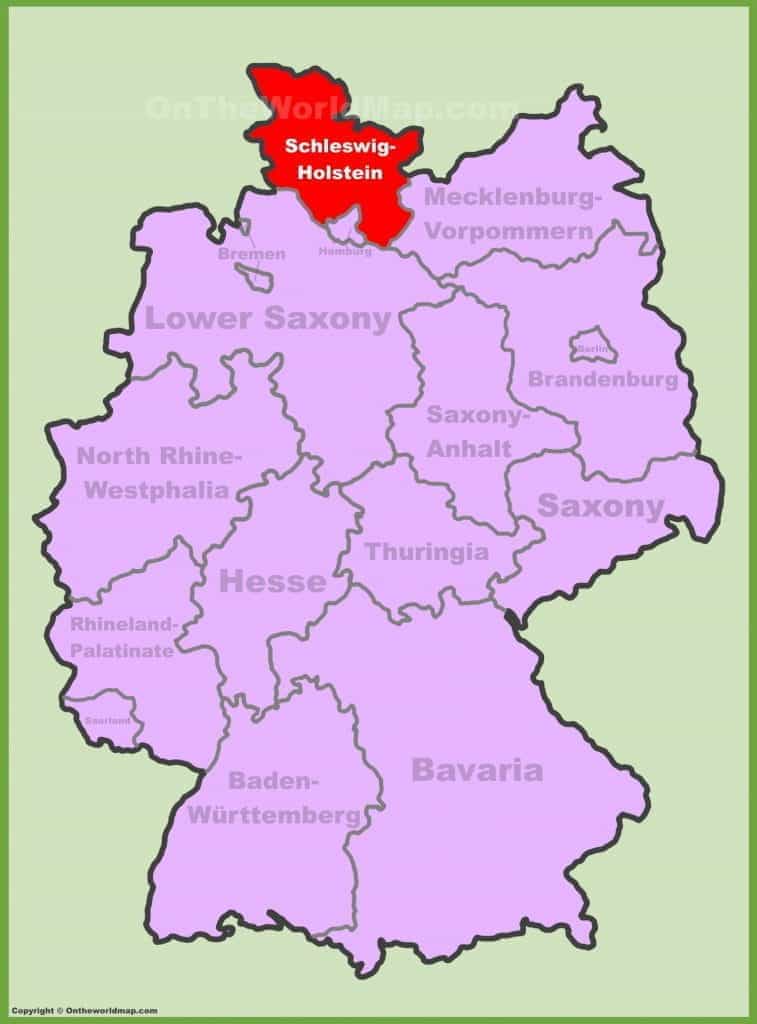 Schleswig-Holstein is exempt from many German gambling laws © ontheworldmap.com

In June, the state of Lower Saxony (Niedersachsen) issued Germany’s first federal blocking order to a payment service provider, which was widely thought to be PayPal. The company was told that it must stop working with operators offering online casino, poker, and lottery betting. The Ministry of the Interior in the state also sent a number of warnings to other payment service providers regarding links to illegal gambling.

This all comes on the heels of a lawsuit filed against the transactional facilitator by law firm CLLB filed by a player who lost money gambling. Handelsblatt, a German business newspaper, argued that since the operators were not licensed, PayPal should not have accepted bets and so the company should refund the plaintiff their losses. The case is currently still ongoing.

The gambling situation in Germany is somewhat complicated. Gambling is mostly outlawed in the country, but not everywhere.

Up until 2008, online gambling existed in Germany but was entirely unregulated since the laws were not up to date enough to address online gambling. The Interstate Treaty on Gambling (ISTG) was then passed in 2008 which effectively banned all forms of online gambling, except sports betting and horse racing offered by state-owned entities.

All sixteen German states joined the treaty but in 2012 the state of Schleswig-Holstein opted out. It was then issued around 30 licences for gambling to operators such as PokerStars and 888. Just a year later, though, the decision was reversed when a new government took over. However, since the 2012 licenses were for six years each, all operators with licences were able to continue to run until 2018, as long as they only operated within Schleswig-Holstein.

This does not mean that it is not possible to gamble from Germany. While national laws do not allow new licences for online casinos, residents are still able place bets with foreign operators. Companies based somewhere other then Germany are not held to German law and therefore can accept wagers from anyone inside the country too.

It is important to note that this means that German residents can only gamble with foreign operators. If something happens to their money, they are not covered by German law. Since Germany has not legalized online gambling, it does not regulate it either which can leave German gamblers vulnerable.

PayPal’s decision to change its terms for German users can be interpreted to suggest that German authorities are set to strictly enforce the Third State Treaty on Gambling. This treaty will pave the way for operators to apply for sports betting licences in the market, and Schleswig-Holstein will be allowed to run its own liberal regulatory regime.

It is an amendment to the ISTG, which has remained largely unchanged since 2012. While there is no limit on the number of operators that can hold licenses, the operators will be taxed on 5% of turnover. In-play betting is prohibited, and players will not be allowed to spend more than €1,000 each month.

This piece of legislation has been signed by the sixteen heads of each German state but must be ratified by the end of the year if it is going to come into force by the beginning of 2020. It is due to be in place until 30 June 2021 at the moment, by which time it is hoped that new, overhauled regulatory framework will be ready to be put into place. This new framework will replace the current state treaty. 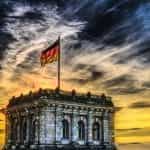