In a new deal announced this week by gaming giant Play’n GO and gambling operator Il Palazzo, the Play’n GO portfolio will now be available in Paraguay. Play’n GO is just the latest major company to consider growing in Paraguay, a move gambling officials likely are extremely grateful for, particularly considering an astonishingly poor performance in recent years. Play’n GO has been consistently building its presence in Latin America over the last few years, most recently striking a deal with companies including Latam Win and Codere. 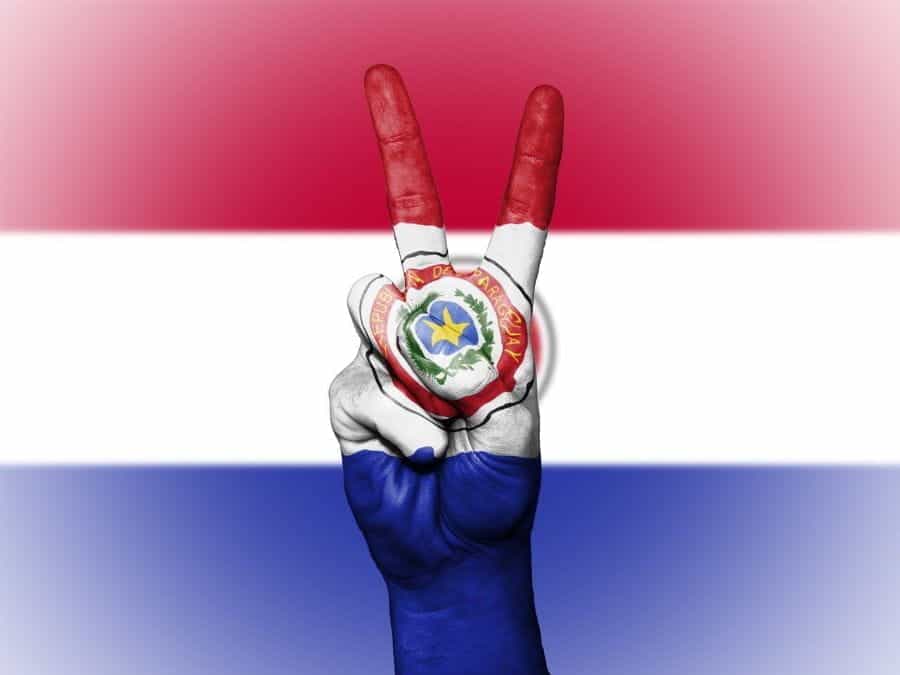 Another big international company sets its sights on Paraguay. ©David_Peterson/Pixabay

This new deal between Play’n GO and Il Palazzo means that the vast and internationally known portfolio of Play’n GO HTML5 virtual slot games will now be available through Il Palazzo’s online domain. This is not Play’n GO’s first time partnering with a company in Latin America.

Il Palazzo doubles as both a brick-and-mortar casino location in San Lorenzo, Paraguay, and as an online gambling offering. In the last several months, Il Palazzo has boasted partnerships with significant games developers. Prior to this deal with Play’n GO, Il Palazzo acquired rights to the portfolio of games developer Greentube.

Il Palazzo’s timing was auspicious. At the beginning of 2020, Il Palazzo opened its casino location in Paraguay at the exact same time as launching its online casino. This is a savvy move, as brick-and-mortar casinos have been sledgehammered by the ongoing coronavirus pandemic.

So, while Il Palazzo undoubtedly has faced hurt due to international lockdowns, tourism restrictions, and mandated social distancing requirements that limit visitors, it’s possible some of that financial pain has been mitigated by its online option. This is a strategy casino operators will be wise to consider moving forward.

Games and software developer Play’n GO has been slowly but surely building its presence in Latin America over the last year. In October of 2019, the company partnered with gaming giant Codere, meaning that gamers across Spain and Latin America would have access to Play’n GO’s exciting portfolio.

Most recently, Play’n GO partnered with Latam Win, a company which boasts relationships with gambling providers across Latin America. Interestingly, then, this new deal is one of the first times Play’n GO has built specifically in just one Latin American country, as its other partnerships are broader-reaching.

And it’s clear that they mean business: on the Play’n GO website, it now has a specific section devoted exclusively to Latin America, called “América Latina”. Here, Play’n GO offers players in Latin America an opportunity to communicate with tech support 24 hours a day, as well as boosting new games that are available to players in the region.

In an industry where new companies are formed all the time, it’s notable that Play’n GO has built itself into an internationally-known gaming leader since its founding in 2005. Play’n GO offers video bingo, table games, slot, and fixed odds options, and, because it’s been around for a decade and a half, its options feel limitless.

When international gambling industry leaders consider moving their business to or growing in Latin America, you’ll usually see some pretty familiar names: Colombia, Mexico, Argentina, Brazil, and Peru. As a result, the gambling industry in Paraguay raked in the equivalent to only about $4 million (USD) for 2019.

For some perspective, Colombia announced that it had earned about $20.6 million in 2019 through online gambling alone. The differentiation in numbers like this is likely one big reason why Paraguay is often overlooked when it comes time to brokering major deals from industry heavyweights hoping to expand in Latin America.

Why The Low Numbers?

But that’s not the only reason why national revenue from gambling in Paraguay has been so much lower than its neighbors. The 2019 revenue of gambling in Paraguay was announced in December by national Minster of Finance, José Ortiz, who referenced ongoing corruption within the country’s gaming industry, and the vast proliferation of illegal online gambling sites.

According to Ortiz, a complicated web of political and corporate connections illegally hold a monopoly on gaming in Paraguay. This is an issue not faced to the same extent by Colombia, which legalized regulated online gambling several years ago and has been cracking down on unlicensed operators since.

Could Paraguay Be A New Hope for Latin America?

A year ago, gaming industry leaders around the world pinned their hopes on a few Latin American countries: Mexico, Colombia, Brazil, and Argentina mostly, also known as the four largest economies on the continent. In that time, however, a lot has changed, even before the coronavirus pandemic.

Officials in Argentina have continued to ice out the prospect of legal gambling since elections ushered in a left-leaning government in 2019. With the exception of certain limited wins, the conversation of legal regulated gambling in Argentina has stalled as the national economy has suffered, both due to a plummeting peso and COVID-19.

Brazil has also long appeared next in line to regulate legal gambling in the way Colombia did, and officials in the country are overwhelmingly urging national support of a regulated gambling industry, which could finally usher in necessary income. Still, as the country has been devastated by COVID-19, the future of Brazil’s economy hangs in the balance. 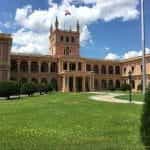 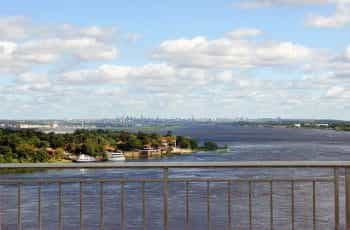