Playtech, a giant of the gaming solutions industry has announced that it experienced a drop of 22.5% over the first half of the year, compared to the same period in 2019. The operator will be disappointed with the circumstances that arose during the first six months of the year. It appeared as though Playtech was off to a good start at first, but the outbreak of the pandemic in Europe severely impacted the business to business and business to consumer operations for the company. 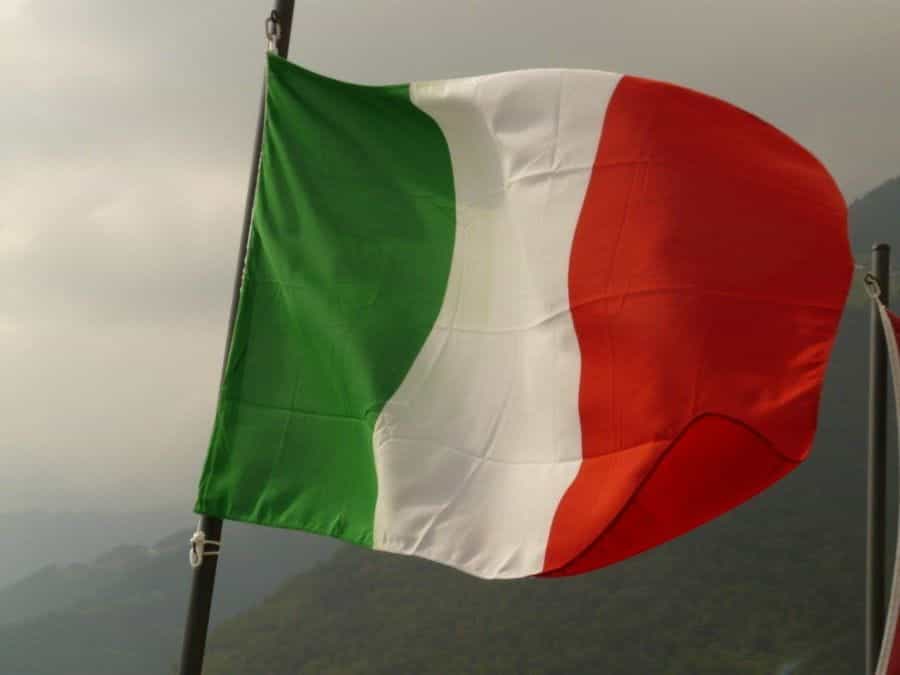 Italy was one of the markets that suffered the most after the outbreak of COVID-19, and contributed in no small way to the decline in revenue that Playtech experienced. ©Hans/Pixabay

The recent announcement from Playtech detailed the financial results for the period spanning from the 1st of January to the 30th of March. Overall, the operator reported that it had seen its revenue drop to €564.0 million. There was a strong performance reported from the operator’s financial branch, TradeTech but this could not mitigate losses from other areas of the business.

The company’s business to business operations were hit hard by the pandemic and revenue from these endeavors dropped by 13.5%. This pales in comparison to the losses that the business to consumer division of Playtech recorded. This area of the company experienced a 41.0% decrease in revenue compared to the first half of 2019, largely due to lockdown measures that were implemented to limit the spread of COVID-19.

Overall, the revenue that Playtech generated from gambling also fell to €476.7 million after €6.5 million was accounted for from inter-company eliminations. This figure represents a 30.8% decline in the amount generated from gambling during the first six months of 2019. When this figure is broken down further €229.7 million came from business to business operations and €253.5 million was brought in from business to consumer divisions.

According to the operator, the decline that was seen in the business to business revenue came from the ending of nearly all retail activity globally when lockdown measures were first announced. Additionally, there was declining Asian revenue over the first half as a result of similar measures implemented by the government to limit the spread of the virus.

Overall for the period, the retail business to business revenue declined by 54% compared to the same period of 2019. There was a one-off hardware sales event in the first half of 2019, however, which somewhat skewed this yearly change. When this event was excluded, the year-on-year decline was actually 43%, which is still not ideal, but not quite as damning.

In Asia, the revenue drop was 35% compared to the first six months of 2019. This decline was blamed on the outbreak of COVID-19 and the subsequent lockdown measures rather than any other factor internal to Playtech’s business.

When the business to business revenue was broken down, and Asian revenue, as well as the hardware sales from the Sports Division in 2019, was excluded, the business to business results actually seemed resilient during the period. When these aspects were discounted, the revenue for these operations was steady compared to the first half of 2019 and increased by 2% on a constant currency basis.

For the period, the amount of money that was brought in from the operator’s online sports betting operations was significantly impacted by the outbreak of the coronavirus. During the first half of the year, nearly all sporting events were canceled or suspended to mitigate the impact of the virus on health services. Despite the decline in revenue from sports, every other online gambling vertical experienced growth during the period.

One area that saw dramatic amounts of growth was the online casino businesses that are managed by Playtech. During the first half of the year, the operator signed up more than 50 new casino brands and also improved upon its existing areas of business. The company improved on its deals with high-value clients like GVC Holdings and bet 365.

Areas that saw positive results were Bingo and Poker offerings. The operator signed up 19 poker brands during the pandemic. These included a number after the operator Microgaming closed its online gambling network. Since the height of the pandemic, lockdown measures have begun to ease, bringing with it the return of live sports and some sense of normalcy.

As a result, online gambling revenue has returned somewhat to normal levels, as were seen prior to the lockdown. The results for online verticals remain higher than have been seen in previous years, however, indicating some level of natural growth beyond what was caused by COVID-19.

In terms of the business to consumer operations of the company, the largest contributor to overall revenue was Snaitech. Despite this being the most successful division, the amount that it contributed to the overall revenue fell by 45.6% to €215.5 million. This decline was pinned on strict lockdown measures in countries such as Italy, as well as the cancelation of sporting events.

Playtech has suggested that the decline in revenue from Snaitech could have been far higher if not for the strong online results from these operations. Overall, this branch of the company reported a 37% increase in igaming revenue during the first half of 2020.

White label revenue improved by 21.4% during the period after the company’s Sun Bingo brand of Uk’s best online casino segment showed outstanding growth. The revenue from this brand grew by 61.1% during the first half of the year, bringing in €28.2 million. This growth helped to mitigate some of the losses that were seen from other white label revenue streams which did see a decline of €1.2 million.

The reason for these differences between different white label brands was a conscious decision made by the Playtech executive. According to the management, it was decided that some areas of business would be consolidated during the first half and others would be sacrificed for the greater good of the operator.

The best performer for Playtech during the first half of the year was TradeTech, the financial arm of the business. This division was the only one that grew during the first half of the year. The growth was seen as the division capitalized on the increased market volatility seen during lockdown to generate significant amounts of revenue. The volatility was most pronounced in March and April and this led to a revenue increase to €87.3million, a significant rise of 123.4%.

Overall, these results left the company with earnings before tax, depreciation, and amortization of €138.1 million, a decline of 14.7% on the same figure from the first half of the previous year. When the results were adjusted to remove non-cash and one-time payments, the decline was just 15.8% to €162.3 million. These factors were discounted as the executive of Playtech feels its results are more accurately represented if such things are not included.

Depreciation and amortization costs had fallen to €107.1 million during the period and further charges were applied to the financial results due to the impairment of assets that amounted to €7.2 million.

Once financial costs of €35.2 million were applied to the earnings, and profit from joint business and associates as well as a €13.4 million profit that came from the sale of an asset, the pre-tax profit for the period was €10.5 million.

Once this figure was adjusted to account for the impairment charges and reduced depreciation and amortization charges, the adjusted profit for the period declined to €52.4 million, a decline of 45.4% compared to the first half of 2019.

The business will now be looking to the future, as the restrictions begin to be lifted across the continent. There has been a return of sporting events as well as physical gambling locations in the countries that Playtech operates in. There is hope that revenue will return for many verticals in the coming months, but it is still unknown whether more restrictions will be implemented in the future. 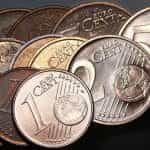