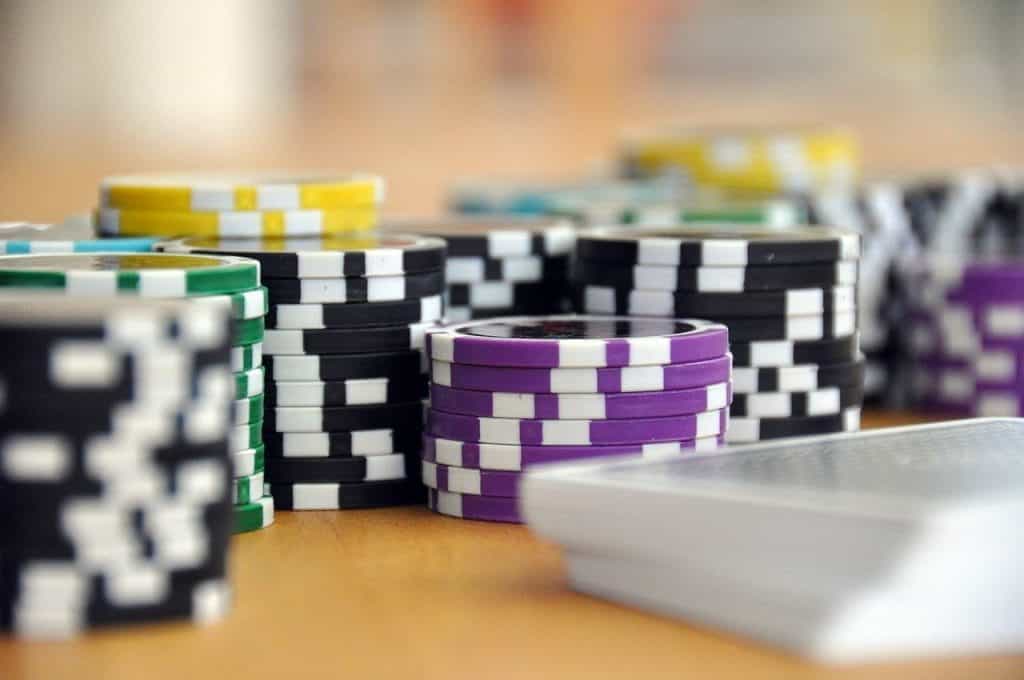 The Portuguese regulated online gambling market saw remarkable increases in revenue during the fourth quarter of 2019. Despite the record-breaking figures, there has been criticism of the taxation of online gambling in the country. ©fielperson/Pixabay

The Serviço Regulação e Inspeção de Jogos do Turismo de Portugal (SRIJ), the regulatory authority of Portugal, released the figures on the 4th of February 2020. The SRIJ was delighted to announce record-breaking numbers from the end of last year that was generated by the 12 licensed online gambling operators in the country.

A combined total revenue of €65.4m was made by the operators in Portugal during the fourth quarter, which ran from October to December of 2019. The revenue was more than one-half greater than that of the previous year. Additionally, revenue grew by €11.4m between the third and fourth quarters of 2019. This growth represents a new record for the Portuguese online gambling market.

Over half of the revenue that was generated was made by the nine active sports betting operators that are licensed to conduct business in the country. Sports betting accounted for €33.4m in revenue over the quarter which was up 55% on the previous year. In addition to this, there was also a spike in the turnover from betting in Portugal over the period. Another record was set for turnover as it soared to €185.3m; an increase of over two-thirds.

The breakdown of what sports money was wagered on during the quarter remained much the same as that of the previous year. Football was the overwhelming favorite sport for punters to bet on in Portugal once again. The game accounted for almost 75% of the bets wagered in Portugal and was followed by basketball, tennis, and finally hockey.

There was additionally a huge increase in the revenue for online casino games. This branch of the online gambling market generated €32m which was up 49.1% year-on-year. Interestingly, in spite of this growth, the online casino industry that was ahead of sports betting over the two previous quarters was not able to maintain this lead and dropped back into second place.

In total, the amount spent on online casino games in Portugal towards the end of last year came to €852.2m. The same figure for the fourth quarter of 2018 was just €275.8m which highlights how dramatic the revenue increases in the online gambling market have been recently.

The majority of the money that was taken by online casino operators was made through slot games, which accounted for almost 69% of the turnover. The figures for online slot games dwarfed those from roulette and blackjack which were responsible for 13.6 and 8.1% respectively. Also included in the casino totals is online poker, but this took just 9.3% of the money that was spent on casinos.

It seems that a large part of the increase in revenue from online gambling in quarter four was due to a spike in customer registration. Nearly 164k customers had registered with the services provided by operators at the end of 2019 compared to 103.5k during the same period in the previous year.

Operators in Portugal have become concerned with the decision to levy higher online gambling taxes on the industry. The government claimed €23.6m in taxes on gambling revenue in the fourth quarter of 2019. This figure represents a 37.4% increase over the amount taken at the same time in 2018.

Many operators in the Portuguese market have been asking for some form of tax relief for some time now. The taxation system for gambling was set out in the regulatory framework for online gambling in 2015. This system sees sports betting operators being taxed from 8% to 16% on their turnover. Those who offer online casino games are taxed between 15% and 30% on the gross revenues that are generated.

In spite of calls for changes to the system, the Portuguese government is reportedly planning an increase in taxation on online gambling. The online casino tax rate is due to jump from 15% to 25% and the rate for betting exchange revenue will increase from 15% to 35%.

The Portuguese tax regime has been widely criticized. In April of 2019, the European Gaming and Betting Association (EBGA) called for a review on the system that is in place on the grounds that it is “discriminatory” and that it significantly impacts the channelization of players.

The system was described as such because some operators in the country are paying a more favorable tax rate than others. This results in fewer operators being interested in working within the regulated market in the country.

By discouraging operators from applying for licenses and working within the confines of the law, consumers are then pushed towards the unregulated gambling market, which already accounts for significant numbers of players. One study from the Universidade NOVA de Lisboa and Qdata in 2019 demonstrated that some 75% of gamblers in Portugal rely on unregulated services to wager money. This number was a 10% increase from the previous year and is an area of concern for legislators in Portugal.

Some have instead called for a flat-rate tax of 25% for gross revenues from online gambling and at the end of 2018, a system like this nearly passed through the government. There was, however, insufficient support for the bill. After the failure of the potential changes to the tax regime, it is now unlikely that there will be any significant change for the regulated market until 2021 at the earliest. 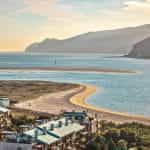