In a recent statement, the organizers of Latin America’s biggest gaming conference, SAGSE, announced some big shifts for this year’s event. Along with a shift in venues, the event will now be held over two days, rather than three, in early December of this year at the Hilton Buenos Aires. In addition to its major annual event, SAGSE will have satellite events throughout the year in Panama, Paraguay, and Mexico, as well as an additional event in Buenos Aires this March. 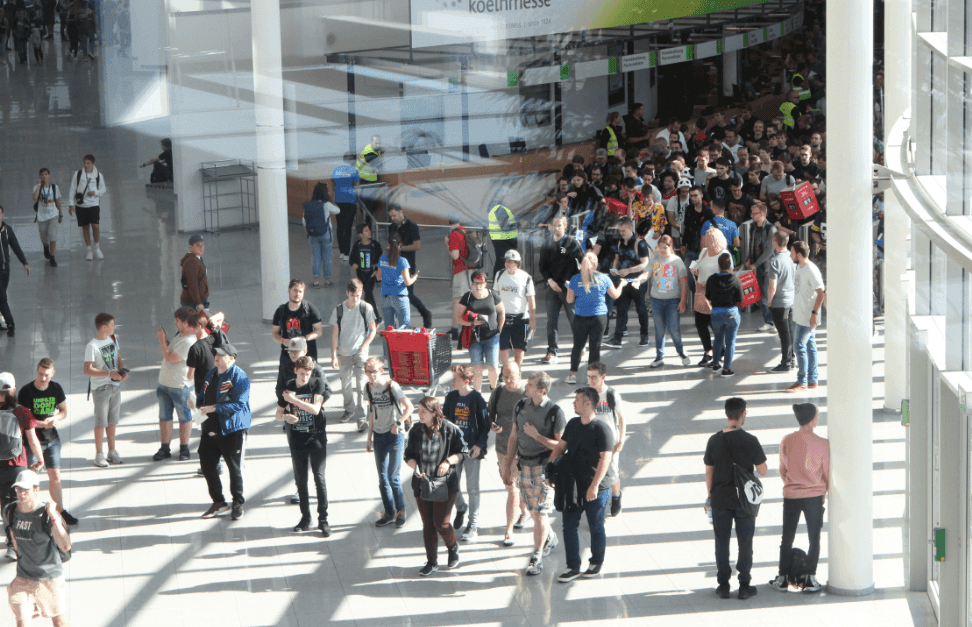 SAGSE is one of many industry conventions held annually, but it is the biggest trade show for and in Latin America. ©Andreas Heimann/Unsplash

SAGSE, or South American Gaming Suppliers Expo, is the largest annual trade show for Latin America’s gaming industry. This year, 2020, will mark the 28th year of the major conference, which is attended by some of the industry’s biggest names.

Like many other industry conventions, SAGSE brings together a massive hall of exhibitors from the gaming industry, showing off their latest products and innovations, with a curated series of panels and discussions from industry leaders to talk about some of the biggest questions and concerns in the industry today.

2019’s SAGSE event focused closely on the question of iGaming and technology in the gaming market. Panelists at the Buenos Aires event considered themes of new technology and how to preserve customer loyalty with online gaming ventures, as well as the perennial question of regulation, in a series of informative panels.

Some Use SAGSE As A Venue for Major Announcements

This was certainly true at last year’s SAGSE event, where local government officials from Buenos Aires took the stage to announce a major new decision regarding the province’s lottery policy.

In this instance, a number of representatives from Buenos Aires’s City Lottery — Federico Cattadori, Mariana Loizaga, Pablo Rouvier, and Sebastián Vivot, who did most of the talking — spoke in a section entitled “Inside Latam Sessions.” Once their panel began, the group announced that Buenos Aires would be officially taking over all bingo and lottery activities ongoing in Argentina’s capital city. In so doing, close to 1300 private companies responsible for bingo and lottery activities were rendered illegal.

In addition to the significance of a government reclaiming its lottery and bingo ventures, the decision made by Buenos Aires representatives signals what is likely to follow across Argentina, as the province is the capital of the country and tends to set the trend for gambling-related decisions. 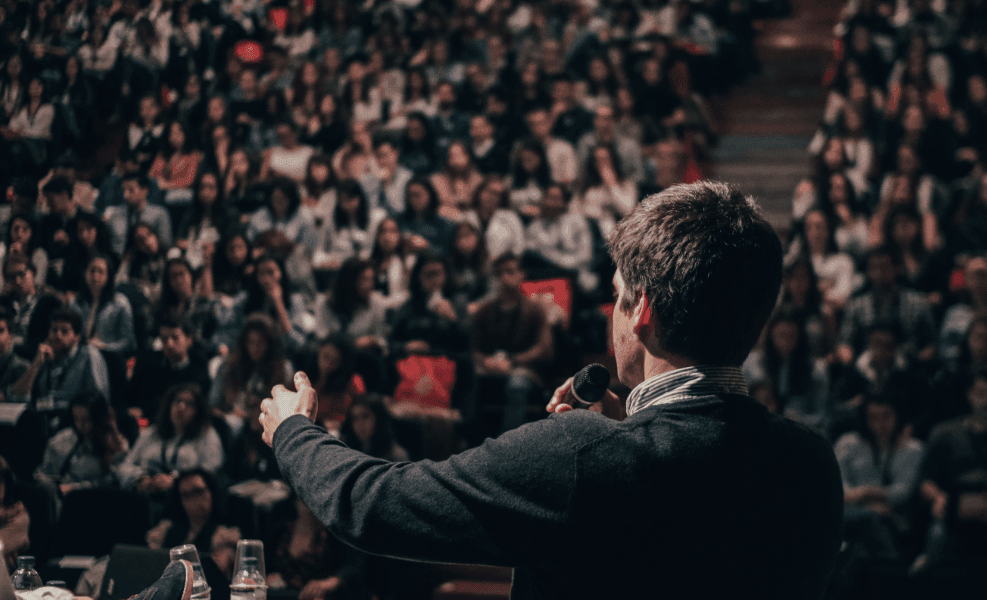 Industry leaders utilize their positions on various panels at conventions such as SAGSE to consider major topics in the industry and, sometimes, to make major announcements. ©Miguel Henriques/Unsplash

After 27 Editions, Some Changes for SAGSE Year 28

For this, the 28th iteration of the annual SAGSE convention, the event will not take place during three days in November, as it did last year, but instead over a two-day period in early December 2020: December 2 and 3, 2020, to be exact.

About the change, Giorgio Gennari Litta, President of Monografie, the company responsible for organizing the major event, said:

“It is time to move forward, changes need to be done from scratch and SAGSE has reached a point in which it needs a category upgrade to continue growing.”

Monografie’s Vice President, Alan Burak, agreed with Litta’s assertion, saying, “We believe it is time to evolve and take SAGSE to the next level. The event has enormous potential in the region and is far from having reached its peak.”

In addition to the shift in date, the SAGSE organizing committee decided to move the venue from the Costa Salguero exhibition center, where it had taken place for close to 20 years.

This move will keep the event feeling fresh to its attendees, who will now be visiting the luxurious Hilton Buenos Aires, a five-star hotel in one of the city’s most prosperous neighborhoods, Puerto Madero.

The final new touch — for now! — added by the SAGSE planners was an exciting modern innovation: the motto #WeAreLatam, a hashtag and philosophy which will surely beat through the entire two-day event.

These changes show that the SAGSE organizing committee is continuing to work hard to maintain its role as the biggest trade show for the Latin American gaming market. In order to stay on top, you have to stay current!

Another major trade show in Latin America recently announced that it would be making some major changes for its 2020 version: the convention formerly known as the Feria Americana de Juegos de Azar (FADJA), held every year in Colombia.

This year, the convention made some big new updates — including a name change for the first time in more than 20 years.

Now, Colombia’s Feria Americana de Juegos de Azar will be called the Gaming and Technology Expo, or the GAT Expo.

It’s more than just a change in name, explains the expo organizers. The new name represents the organizer’s understanding that the gaming industry has changed from just brick-and-mortar betting establishments. Instead, by calling itself the Gaming And Technology Expo, the organizers will include and consider the vital — and ever-increasing! — role iGaming plays in the gaming market, including in Latin America. 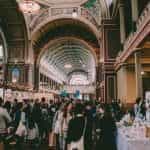