Third-Party EuroMillions Bets to be Banned in the UK

The UK government is set to ban third-party betting on its EuroMillions lottery draw, following through on earlier made threats.

The decision follows an open consultation held by the UK Department for Digital, Culture, Media and Sport (DDCMS) following complaints from the UK’s National Lottery operator, Camelot. Camelot, which has held the National Lottery franchise since 1994, claimed that online operators such as Lottoland were undercutting its ticket prices and hurting its revenue.

The DDCMS has now announced it will “introduce a new license condition to prohibit consumers in Great Britain from placing bets on EuroMillions games which take place outside the UK.”

The news comes as a huge blow to Lottoland, which takes online bets on the results of more than 30 different lottery draws. In 2016, the company generated more than €300m (£264m) in revenue. Players do not actually take part in the draw, but rather bet on the outcome of the lottery like you would a sporting event or spin of a roulette wheel. In June this year, Lottoland was fined £150,000 by the UK Gambling Commission for not making this clear to customers.

Due to the significant impact to our UK business of this decision, we are reviewing all available options before determining our next steps. – Nigel Birrell, CEO of Lottoland

The Lottoland CEO has previously claimed that regulators were stifling innovation in the lottery sector with an outdated business model. Of the new decision, he said that a dangerous precedent has been set for policy-making on the basis of no evidence. 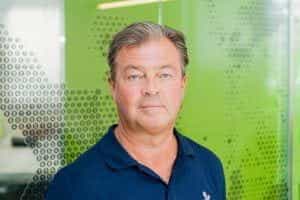 Nigel Birrell, CEO of Lottoland, has been vocally critical of the decision. ©Lottoland Corporate.

Camelot has not always enjoyed a positive public opinion. In 2013, the National Lottery operator doubled the price of its Lotto game to £2 in an attempt to increase sales revenue. In the subsequent two-year period, funds raised for good causes by the National Lottery fell by £100 million.

The National Lottery has been labelled a ‘tax on the poor’ by critics in the past, due to research suggesting that people on low incomes spend disproportionate amounts on the games. A 2009 study found that skilled manual workers were the most likely to play draw-based games.

For every £1 spent on lottery tickets, 50p goes towards the prize fund. Meanwhile, 28p goes towards good causes and charities, the UK government takes 12p, the retailer that sells the ticket takes 5p and the Camelot Group takes 5p – 4.5p of which is for operating costs, and 0.5p is for profit.

Lottoland faces a similar problem in Australia, where a ban on third-party betting on domestic lottery draws was also announced. 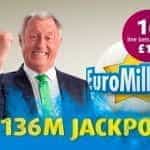 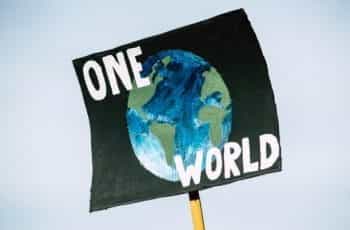 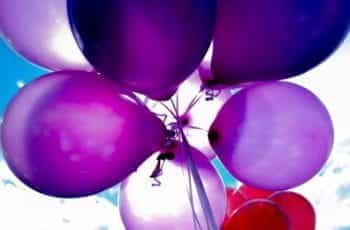 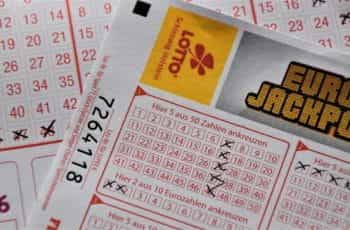