In early January, Rush Street Interactive and Golden Nugget publicly heralded both companies’ new public options for investment on Wall Street. The companies had both gone public right before the end of 2020, but rang in one of the first weeks of the new year by famously ringing the New York Stock Exchange’s opening bell on Tuesday, January 5, 2021. Investors can now purchase shares in either of the companies. 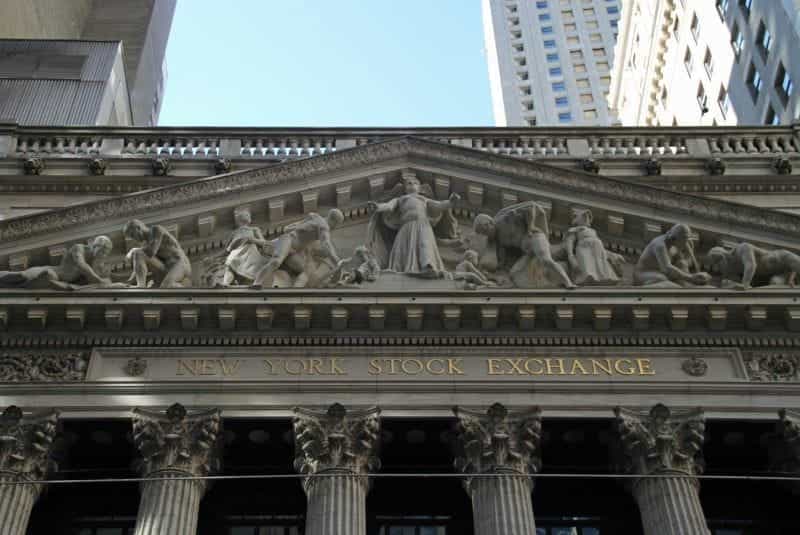 Rush Street Interactive has been given a better valuation than Golden Nugget Online. ©MonicaVolpin/Pixabay

What Is Rush Street?

Rush Street is a gaming and hospitality company headquartered in Chicago, Illinois. Rush Street is a savvy, modern, multiplatform gambling company, with branches into retail gaming (known as just the namesake Rush Street brand), as well as a hotel brand, the Landing Hotel, and more than 30 restaurants and lounges.

In its retail gambling options, Rush Street may be better known by the names of some of its brick-and-mortar casinos, held under the umbrella of the Rivers Casino brand. There are four Rivers Casino locations around the United States: in Des Plaines, Illinois; Schenectady, New York; Pittsburgh, Pennsylvania; and Philadelphia, Pennsylvania.

During COVID, Rivers Casino Get Exclusive Access To Online Sportsbooks

In the summer of 2020, the Des Plaines, Illinois location of the Rivers Casino was given exclusive permission by the state government to operate its online sportsbook, BetRivers, after Governor Jay Pritzker removed preexisting in-person registration rules for mobile gambling due to the great necessity for additional gambling revenue in-state.

Rush Street Interactive has made itself a power player on the global stage, most recently with — among other things — a promising extension of a partnership between Evolution Games and Rush Street Interactive for RSI’s Colombia-based iGaming platform, RushBet.co, allowing Colombian players exciting access to Evolution’s First Person games series.

When the time came for Golden Nugget Online to share its revenue returns for the third fiscal quarter of 2020, it was revealed that the company was earning record income, particularly in a time when so many other retail casino chains, like MGM, are scrambling to establish a robust iGaming option while GNOG has had a head start.

During the third fiscal quarter of 2020 for its iGaming operations in New Jersey, GNOG saw growth of 93% year-over-year from the same period of 2019. As of early November 2020, Golden Nugget was at work on securing licenses to operate in at least two more US states where iGaming has been a large focus: Pennsylvania and Michigan.

In a recent report for Markets Insider, an investment advisor cautioned potential investors to stay away from Golden Nugget Online Gaming for the time being. According to Larry Ramer, the company is currently risky for a number of reasons, which should dissuade risk-averse investors from putting money in the company.

One of the primary reasons for avoiding Golden Nugget’s online arm? That so many other gambling companies — including heavy hitters like MGM — have been working to build established presences in the US online gambling market. Ramer specifically cited Rush Street as competition to GNOG, which is only licensed in one state.

By comparison, Rush Street has generally received favorable valuations from investment analysts. In one article for Yahoo Finance, Chris Katje notes that Rush Street has licenses to operate in an impressive number of states in the US: Iowa, Michigan, New Jersey, Pennsylvania, Indiana, Illinois, and New York — as well as the nation of Colombia.

Another Wrinkle: The End Is Nigh

Another possible reason to stay away from GNOG for the time being, according to Larry Ramer, is that the end of the pandemic — which has forced land-based casinos around the world to close their doors or dramatically limit visitor capacities — is on the horizon, with widespread vaccination on the brink of availability to many, at least in the United States. 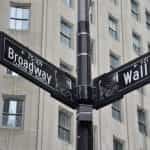