The UK Gambling Commission has responded to recent furore surrounding ‘loot boxes’ which can be purchased in EA’s Star Wars: Battlefront II video game, by claiming it has no legal powers to act because the items in the boxes “cannot be cashed out.” 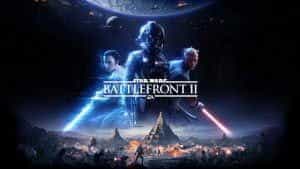 The game, released on November 17th, has been the target of huge criticism from the media and fans alike for implementing the boxes, which cost extra cash on top of an initial payment to purchase the game itself. It has sparked a worldwide debate about the incorporation of gambling mechanisms into video games.

Despite acknowledging the dubious nature of the loot boxes, the UKGC claims it has its hands tied by the UK government.

The UK Gambling Commission’s Executive Director, Tim Miller exclaimed: “The law sets a line between what is and is not gambling. As the regulator we patrol that line and where an activity crosses it and presents a risk to people, especially children, we have and will take robust action.” He continued:

A key factor in deciding if that line has been crossed is whether in-game items acquired ‘via a game of chance’ can be considered money or money’s worth. In practical terms this means that where in-game items obtained via loot boxes are confined for use within the game and cannot be cashed out it is unlikely to be caught as a licensable gambling activity. In those cases our legal powers would not allow us to step in. – Tim Miller, Executive Director, UK Gambling Commission

He goes on to claim “many parents are not interested in whether an activity meets a legal definition of ‘gambling’. Their main concern is whether there is a product out there that could present a risk to their children.”

Regulators around the world are also looking into the matter, including those in Belgium, Australia and Hawaii. A legislator in Hawaii heavily criticised the game and its loot boxes, calling it a “Star Wars-themed online casino designed to lure kids into spending money”.

EA responded to the concerns that the boxes may constitute gambling with a statement of denial issued on GameSpot: “The crate mechanics of Star Wars Battlefront II are not gambling. A player’s ability to succeed in the game is not dependent on purchasing crates. Players can also earn crates through playing the game and not spending any money at all. Once obtained, players are always guaranteed to receive content that can be used in game.”

Despite the concerns about the loot boxes, the game has still sold well and currently sits at fourth place in the UK Entertainment Software sales list. 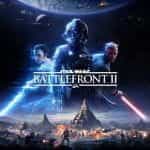 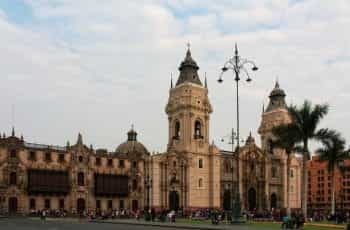