In early January, Argentine poker player Damian Salas was named the Champion of the World Series of Poker’s annual Main Event in Las Vegas, Nevada. Salas faced off against Joseph Hebert, a poker champion from the Metairie, Louisiana, USA. The games this year were played in the Rio All-Suite Hotel & Casino, and Salas cashed in on more than $1 million plus the coveted World Champion title. 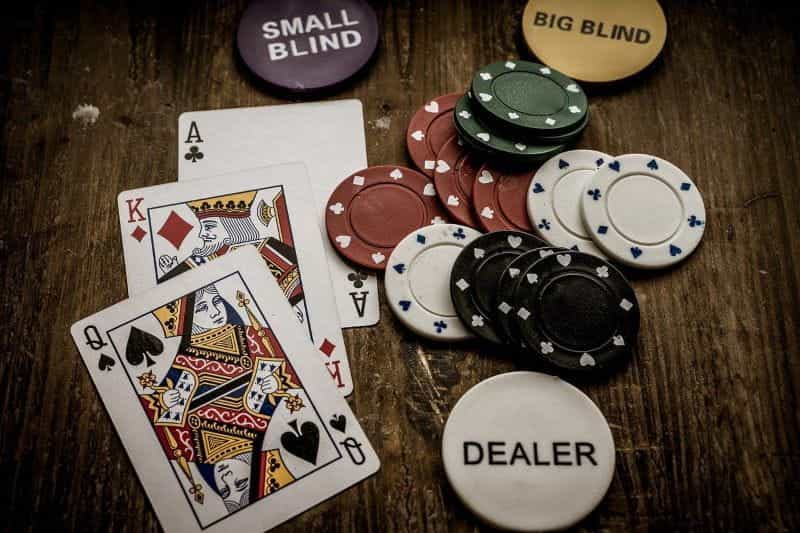 This Year’s World Series of Poker

Despite the ongoing COVID-19 pandemic, players from around the world were able to come to Las Vegas, Nevada for the 2020 World Series of Poker. This year’s championship marked the 51st time that the poker tournament has occurred, and this year, it took place on Sunday, January 3 at the Rio All-Suite Hotel & Casino.

In July of 2020, as the COVID-19 pandemic was still fairly new to the world, the World Series of Poker elected to have an online championship. During that tournament, the prize pool moved up to more than $2 million — a significant amount, but one that was quickly overshadowed by the IRL championship in January 2021.

This marked a triumphant return for real-life tournaments through the World Series of Poker, which had announced in April of 2020 that it would be suspending such events for the foreseeable future. By late June, WSOP started to offer its online tournaments in Asia, setting the precedent for its international championships.

1,300 Participants And A Massive Prize Pool

For the live version of the World Series of Poker, just under 1,380 players came to the Rio All-Suite Hotel to try their hand at a massive cash prize. In total, the prize pool for the January WSOP was more than $13.2 million, plus an additional $1 million for the World Championship, sponsored by Caesars Entertainment and GGPoker.

How The Final Match Shook Down

In the end, Damian Salas, a practicing lawyer from Argentina, faced off against American poker player Joseph Hebert. The championship in question was the World Series of Poker $10,000 No Limit Hold-Em World Championship, but both players were also facing off for an additional $1 million and a diamond and gold WSOP bracelet.

The finale game took more than six hours to complete, with both players playing a staggering total of 173 hands of poker. Finally, Hebert went all-in: a dangerous move. Salas revealed that he had a king-jack combination, which faced off against Hebert’s ace-queen hand.

Then, Salas flopped two kings back-to-back. Hebert attempted an additional turn card, but was not able to save himself. Ultimately, Salas pulled his very last card (or river card), which ended up being another king: the crucial card which won him this year’s WSOP championship.

For Damian Salas, this year’s win was the result of dedication after the player came in seventh in 2017’s World Series championship event. According to reports about this January’s win, Salas referred to his loss in 2017 as a kind of motivator for his stellar performance this year, as he sought to redeem himself as a player.

In order to get to this year’s Main Event, Salas won GGPoker’s 2020 international series of games. At that time, Salas defeated Brazilian player Brunno Botteon in a travel tournament, which took place in Rozvadov, Czech Republic at a venue called King’s Resort. Salas is the first-ever Latin American champion of the World Series of Poker.

Hebert Pays Tribute In His Game

For Hebert, this year’s WSOP came in memory of his mother, who passed away unexpectedly in September 2020. According to Hebert, his efforts in the January WSOP were dedicated to her, which he noted through the hashtag #ForLinda. Hebert secured his spot in the WSOP after defeating Ron Jenkins on December 28.

Games Play Out Despite Uncertainty In Vegas

The tournament took place in person, despite a significant rise in COVID-19 infections throughout the United States, including in Nevada, where the final game of the World Series of Poker took place. Despite international travel bans in many countries, Salas had no trouble making his way to Las Vegas for this final game.

In response to the surge in COVID-19 cases, Nevada’s Governor Steve Sisolak was forced to reimplement and extend extremely unpopular statewide lockdowns, which have continued to have a devastating impact on the state’s revenue, particularly in Las Vegas, a city dependent on international tourism, hospitality, live entertainment, and retail gambling. 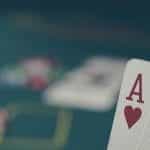