The lack of sport during lockdown caused issues for operators all across the globe. Flutter Entertainment was no different, but it had an ace up its sleeve: online poker. The giant of the gambling industry recently announced that its lost revenue from the sports betting vertical had been more than accounted for in an increased amount of money that was generated from its online casino and poker services. 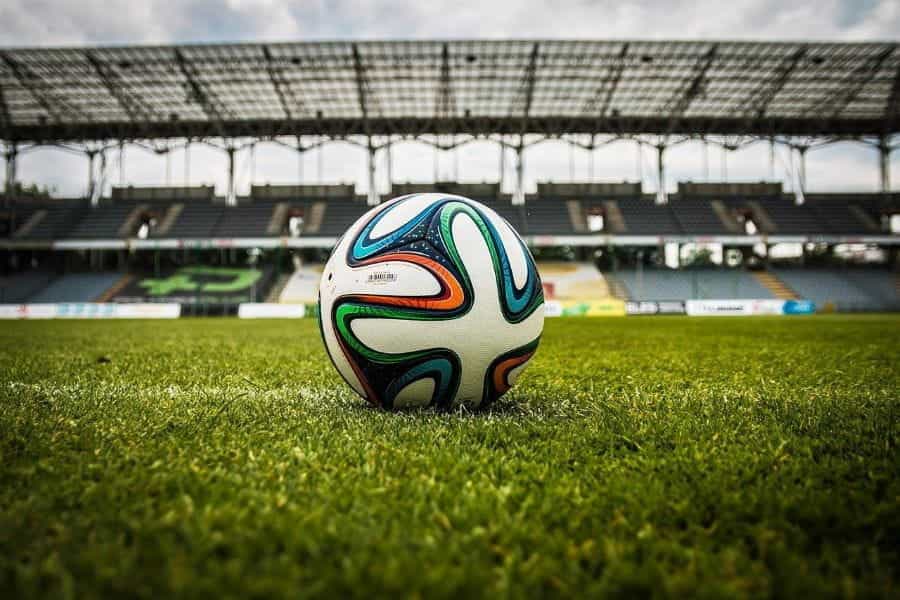 The cancelation of sporting events such as football across the world led to difficult times for many operators across Europe. This would have been the case for Flutter Entertainment were it not for its other services such as online casino games and online poker. These helped the enterprise to turn a profit during a difficult period. ©jarmoluk/Pixabay

In the six months leading up to the 30th of June, the revenue generated from Flutter Entertainment’s wide portfolio of subsidiaries which includes Paddy Power and Betfair climbed steadily. During this period, there was a rise of 49% in the revenue generated compared to the first six months of 2019. Revenue grew to £1.5 billion and profits also grew by 59% to £342 million.

In addition to this, the company also received a large injection of funds from the merger deal that it has been brokering with The Stars Group, another giant of the industry. The Stars Group is the powerhouse behind the Pokerstars and the Sky Bet brands. This merger was completed earlier in May and was worth a reported £10 billion.

Flutter Entertainment has its roots in Dublin, Ireland, and was created in a merger between the betting exchange provider Betfair and the Irish operator Paddy Power. This company has been in the hands of 44-year-old Peter Jackson since 2014 and the new deal struck with the Stars group will see it become the largest online betting company globally.

The company boasts over 14,000 staff which includes over 2,500 that work in its physical gambling locations. There are 260 of these located across the UK and Ireland. Considering the sheer scale of this enterprise, it is little wonder that valuations of the business and its assets came to more than £19 billion.

In the first half of the year, the group’s pre-tax profits took a hit. This metric dropped by 70% during the period; down to £24 million. The reason for this decrease was that the company was expected to pay certain costs involved in the merger deal with The Stars Group. These costs were made up of £26 million in fees and payment of £41 million in costs associated with the restructuring and integration of the businesses.

Not all branches of the business faired equally well during the lockdown period that was implemented across countries in Europe in March. For example, the Paddy Power, Betfair, and Sky Bet businesses that are operated by Flutter Entertainment were hit hard by owing to their heavier focus on sports betting and physical betting venues.

Despite this, other areas excelled during the period. The prime example of this is seen in the results from Pokerstars. This company experienced a 70% increase in the average number of customers using its services each day during the second quarter of 2020 compared to the same time-frame of 2019. Pokerstars has put this increased traffic down to a higher number of people sat at home with little else to do.

Flutter Entertainment has chalked the increased popularity in its poker offerings down to the lack of sport to bet on. This included the suspension of football fixtures across the continent of Europe. Adding to this, many of the services that are offered as pass times were also suspended during the lockdown period. Things like cinemas and restaurants were closed, leaving consumers with little else to do with their time.

Many new customers were brought in by the sociability of poker. This was facilitated by many of the features of Pokerstars and its offerings. These include the poker room feature, that allows people to play poker with their friends over the internet. Online socialization became the norm for the lockdown period, so it is understandable that such features proved popular.

According to the management of Pokerstars, on average, players that were new to the services would spend around £10 on poker games each week during the lockdown. This coupled with the large influx of new players led to a huge inflation of profits for the operator during the pandemic.

During the lockdown period, Flutter Entertainment did not make use of the government-funded furlough policies that were rolled out across the countries it operates in. The operator stated that it did not foresee any significant losses of jobs as a result of the novel coronavirus and, as such, kept its staff on the books over the course of the pandemic.

The Future for Flutter Entertainment

The operator is looking to the future with hopes of good prospects to come. Since the start of the second half of 2020, the business has seen a large increase in its revenue and players using its service as a result of the resumption of sports and, in particular, football. In addition to this, the re-opening of the physical betting shops that the company operates has also provided a financial boost.

According to the company, there has been a return to pre-lockdown levels of gambling using its services other than online poker. This activity is promising for Flutter and, for example, Sky Bet has seen its sportsbook offerings bounce back and, as a result, its revenue has also seen a return to form.

Despite these encouraging signs, the conglomerate has suggested that the future is highly uncertain. The problem lies in making predictions about the future of the gambling industry amidst the uncertainty that has been brought about by the pandemic. There is no concrete way for the operator, and for the industry, in general, to forecast what the situation will be in the coming months.

Overall, Flutter Entertainment’s revenue when the performance of The Stars Group is accounted for increased by 22% during the first six months of the year. The figure grew to £2.4 billion. When this figure is adjusted to show the profits during the period, the resulting amount was £684 million, an increase of 35% compared to the first half of 2019.

The business made the decision to not administer a mid-year dividend for its stockholders after the first six months of 2020 in a bid to save its cash to allow more considered spending on business expenses and staffing costs. The company has had some fluctuation in the stock market, with its shares recently falling by 105p, a drop of 0.8%. After this drop, the stocks closed at £124.975. 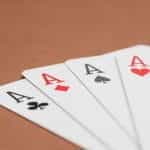