Flutter Entertainment has announced that it will not be using the British government’s furlough scheme or similar schemes elsewhere in the world. Instead, the gambling giant will use money from its own finances to continue to pay staff that cannot work during the COVID-19 pandemic. 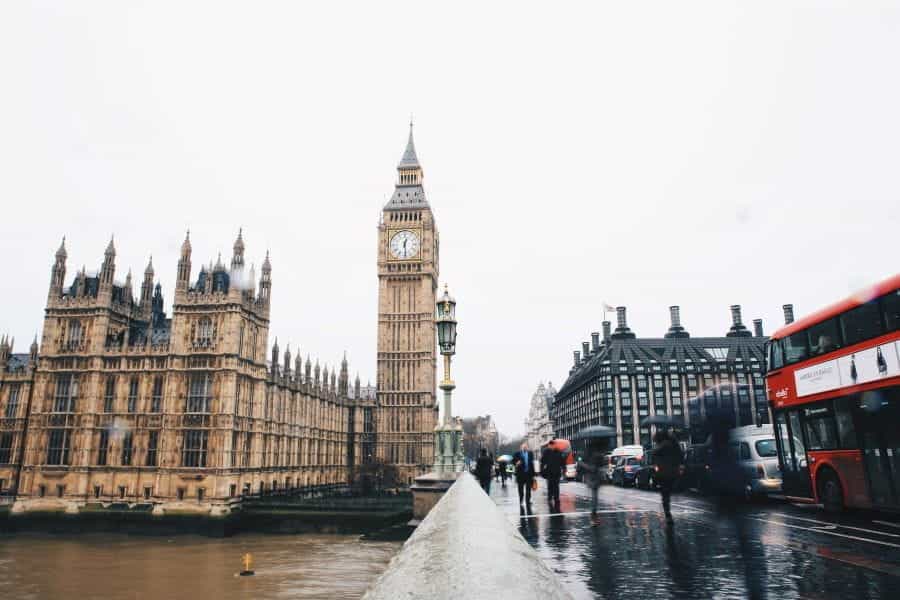 Flutter Will Use Own Finances to Pay Staff

Flutter Entertainment, which runs popular betting brands Paddy Power and Betfair has opted to forgo the UK government’s furlough scheme, opting to pay staff out of pocket. The furlough scheme has been put in place by the British government to pay staff that aren’t able to work during the coronavirus outbreak.

The scheme, which went live on April 20th, saw 67,000 claims made in the first 30 minutes. Workers who are furloughed will receive 80% of their wages, up to a limit of £2,500 a month. Many companies have little option but to furlough staff, however some have been criticized for taking advantage of the scheme when they have their own financial resources.

While Flutter, will continue to pay staff itself for the time being, a spokesman did warn that the company might have to revaluate its stance depending on how long the pandemic continues. “Should the duration of the crisis be such that not taking this support would jeopardize jobs, we will review our position.”

“They’re not taking government help anywhere as they feel furloughing is for companies that would not otherwise survive. They are being hit but can keep jobs safe without government support for the time being at least.”

Flutter Entertainment was formed in 2016 thorough a merger between high street betting chains Betfair and Paddy Power. It also owns other popular brands such as FanDuel and SportsBet. The company is the only gambling business to be listed on the FTSE 100.

Flutter cemented itself as one of the leading gambling firms in the industry with the announcement that it would merge with Canadian gambling firm, The Stars Group. The £12 billion deal is close to becoming complete, as last month the Competition and Markets Authority gave it the go ahead.

Like the rest of the UK’s gambling industry, Flutter Entertainment has been affected by the COVID-19 pandemic. All 620 of its shops in Ireland and the UK have been temporarily closed, as the public is ordered to social distance.

Canceled events have also been a blow for bookmakers, as there are not many wagering opportunities left for punters. However, bettors can still use online services while high-street bookies are shut, and are turning to other online casino games.

Flutter has reported that its group revenues for the first quarter are up by 16%, to £547 million. This is in part down to operations in the US which are doing better than expected. Racing in Australia and America helped to offset the dip in sports revenue, which fell due to the pandemic by 46%. Overall, investors seem to have a positive outlook for Flutter, which saw its share price rise by 12.3% to £87.58.

“Following the widespread cancelation of sporting events, group revenues have been more resilient than we initially expected, helped by the continuation of horse racing in Australia and the US. Gaming continues to perform well across the group.”– Peter Jackson, Chief Executive, Flutter Entertainment

Flutter also acted quickly in response to the crisis when it announced that it would cut dividends to save on costs. The company opted to pay out 2019 dividends in shares rather than cash, and has canceled the 2020 dividend payment altogether. Those savings will help the company significantly to keep paying staff through the virus outbreak.

The issue of furloughs has become a hot topic recently, as some businesses have faced criticism for taking advantage of government money rather than spending their own. At the end of March Tottenham Hotspur FC decided to use the government’s furlough scheme, announcing that 550 employees would receive a 20% pay cut.

Outraged fans pressured the Spurs to reconsider, and two weeks later the club made a U-turn on its decision. Now only members of the board will have their salaries reduced. Daniel Levy, Tottenham’s chairman, apologized to supporters while announcing new plans for the playing ground.

“We regret any concern caused during an anxious time and hope the work our supporters will see us doing in the coming weeks, as our stadium takes on a whole new purpose, will make them proud of their club.”

The Tottenham Hotspur Stadium has now been repurposed as a drive-through COVID-19 testing center for NHS staff. In doing so, the playing ground became the first stadium to be adapted for this purpose. Since then other sports teams, such as Brighton and Hove, have followed suit in offering up their grounds to be used as testing centers. 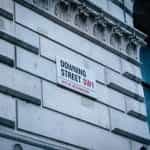