A EuroMillions jackpot of £170 million has been won by a single ticket-holder in the UK. The lucky winner successfully matched all five main numbers as well as the two ‘lucky stars’. This is the largest single-ticket lottery win ever recorded in the UK, overtaking previous record-holders Colin and Chris Weir. 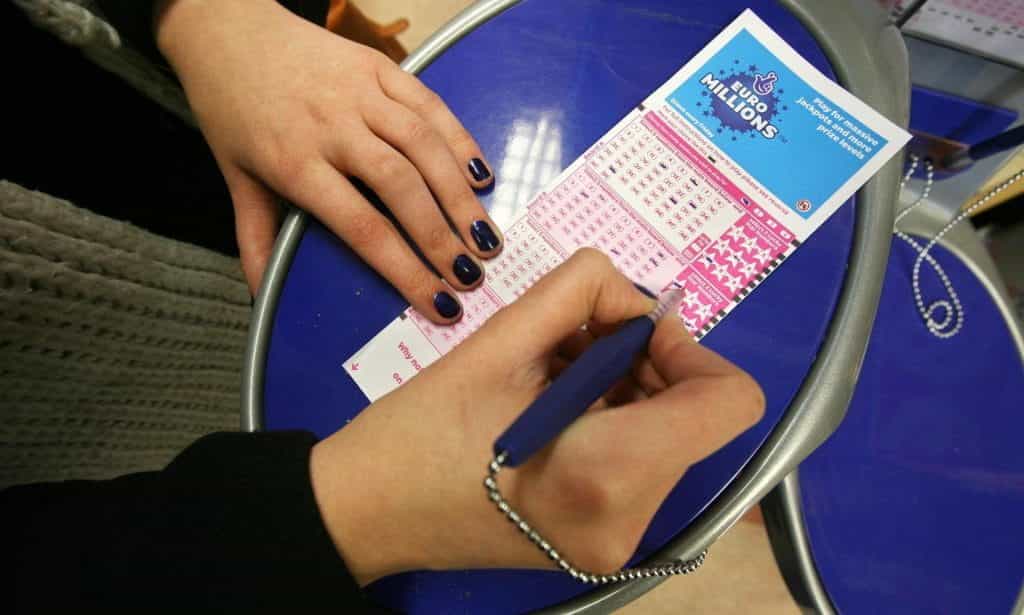 The lucky winner guessed all numbers correctly to win the jackpot of £170,221,000. The winning numbers were drawn on Tuesday the 8th of October at 8pm. These were 7, 10, 15, 44, 49 and the two ‘lucky stars’ were 3 and 12. It has been confirmed that the winning ticket was sold in the UK, but the ticket-holder has not claimed their prize yet. Anyone who has recently purchased a EuroMillions ticket in the UK is encouraged to check his or her numbers.

“One incredibly lucky ticket-holder has scooped tonight’s enormous £170m EuroMillions jackpot. They are now the UK’s biggest ever winner. Players all across the country are urged to check their tickets as soon as possible,”– Andy Carter, Senior Winners’ Advisor, National Lottery

It was a lucky night all round as over 4.8 million prizes were given out. Another huge lottery prize was won as one lucky player claimed £1 million in the Millionaire Maker Selection.

Although it is certain that only one ticket has won this jackpot, it is not yet known if the ticket belongs to one person, a family or a syndicate. If the ticket does belong to one person alone, the UK’s richest lottery winner would also be placed on Sunday Times’ Rich List. This list documents the top 1,000 wealthiest people and families in the UK. According to The Times, the lucky winner would be even richer than some famous celebrities, such as Tom Jones and Adele.

Colin and Chris Weir of North Ayrshire, Scotland held the previous record. In 2011 the couple won £161 million. It has taken eight years for this record to be eclipsed, so how did this jackpot get so big? To do so, the EuroMillions jackpot has been rolling over since the 19th of July. It rolled over 22 times until it hit £170 million on the 24th of September. This sum is capped as the maximum amount that can be won. Once a jackpot hits the cap, it can roll over another four times in a row. On the fifth draw, it must be won, otherwise, it will actually roll down to the next highest tier.

This lottery jackpot is not only unusual for just how large it grew. A jackpot has never reached the final cap of five draws before. A ‘Must Be Won’ draw has only ever occurred once before, on November the 17th 2006. It has been a bumper year for the UK, as five jackpot wins have been claimed. An anonymous winner claimed another massive prize of £123 million in June. Now that this latest jackpot has been won, it will reset to £15 million for the next draw.

How to Play Euromillions

The Euromillions lottery was launched in 2004, and since then it has given out 412 jackpots in participating countries. Euromillions, as the name implies, is played across Europe. It first started out with just the UK, France and Spain taking part. The lottery has since expanded and now includes Austria, Belgium, Luxembourg, Ireland, Portugal and Switzerland. Tickets cost just £2.50 or €2.50, depending on where they’re being bought. To win the jackpot, players must match all seven drawn numbers correctly. Five of these are the main numbers, which range from 1 to 50. In addition to this, two ‘lucky star’ numbers can be picked from a pool of 12 numbers. Numbers are drawn in Paris on Tuesdays and Fridays.

Sales from EuroMillions tickets help to fund a range of charitable causes. Roughly £30 million is raised every week for various projects involving sports, the arts, heritage, health, education and the environment. 565,000 projects have so far been supported through the national lottery’s ticket sales. It goes to show that a ticket doesn’t have to win to create winners. 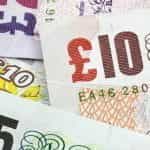