Casino workers around the nation have called for their employers to pay out their full salaries and benefits as the coronavirus casino shutdowns continue. The demands come as a number of industry leaders and government figures have requested the federal government extend benefits to those in the gambling industry. 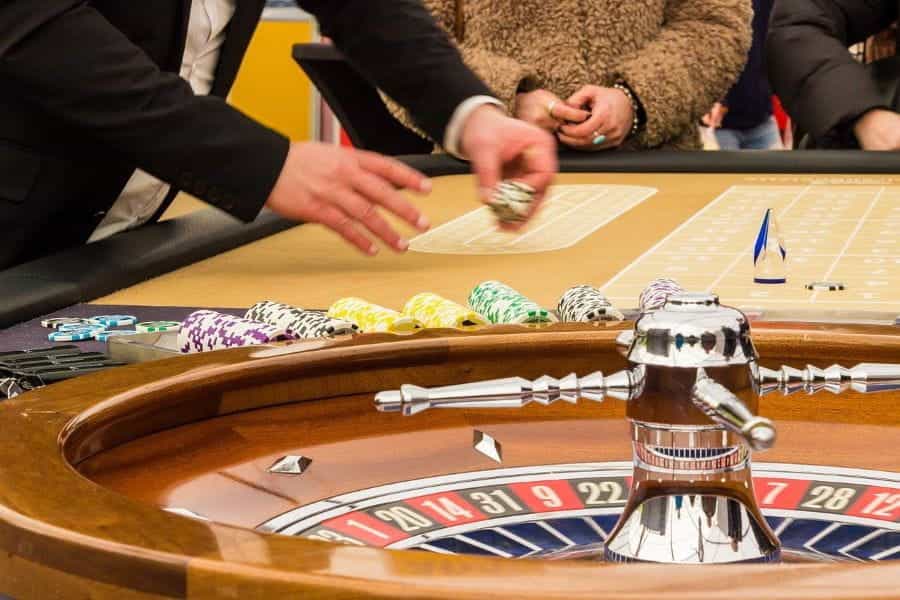 Out-of-work casino employees across the nation have demanded that their employees pay them their full salaries while casinos remain shut down. ©Meineresterampe/Pixabay

The call was made during an online conference last Thursday which was attended by workers and union leaders from Las Vegas, Atlantic City, New Orleans, and Mississippi. The conference was held by Unite Here, a labor union that represents roughly 300,000 members predominantly in the hotel, food service, and gaming industries.

According to Donald Taylor, the international president of Unite Here, the casino industry is “just sitting on a pile of money, just watching the chaos.” He continued by saying that it was the industry’s responsibility to do the right thing and pay people through the closing period.

Almost all of the country’s casinos are now closed as a part of wider measures to ban large social gatherings to curtail the spread of coronavirus. For now, there is still no news as to when casinos could re-open, with conservative estimates suggesting that they won’t recommence operations for at least another month.

Many workers who are now without work have been unable to file for unemployment despite having no source of income for the foreseeable future. While some casinos gave workers two to four weeks’ salary upon closing, many others gave nothing at all.

The demands come shortly after Bill Miller, the president and CEO of the American Gaming Association (AGA) called out the Small Business Administration’s (SBA) plan to withhold federal benefits to small casino businesses. However, Miller hasn’t gone as far as to criticize casinos, saying that they are “doing everything they can to support their employees.”

Miller pointed to companies such as Wynn, Las Vegas Sands, and Station that have agreed to pay their workers until mid-May. Meanwhile, MGM Resorts has established an $11 million fund to help employees with urgent payments, such as rent, groceries or utilities.

While this is good news for workers in many larger casinos in Las Vegas, the same benefits are not guaranteed to many workers in the Southern states. A Unite Here representative for casino workers in New Orleans and Biloxi, Mississippi, has suggested that the closures could prove devastating to the region.

In fact, the representative explained that the pandemic situation is “10 times worse than [Hurricane] Katrina”, and has been exacerbated by casino owners choosing to stockpile cash for investors as opposed to supporting workers. For this reason, Unite Here will pay its members health insurance until the end of June.

A worker at the Beau Rivage casino in Biloxi also suggested that casinos have access to needed funds. He pointed to the fact that casino companies tend to have huge cash reserves and that right now they could borrow money at extremely low rates to pay workers if they wanted to.

In addition to Unite Here, a number of industry unions have been helping casino workers to remain secure through the pandemic. Some have been helping workers apply for unemployment benefits, while others have handed out thousands of food baskets to those in need.

In another push to allow small gambling businesses to receive financial aid during closures, Montana’s Attorney General Tim Fox has asked the SBA to change its application eligibility rules. Currently, funds set aside from the Paycheck Protection Program to help small businesses exclude those with gambling revenues from applying.

In Fox’s letter, he highlights the important role that small casinos have for the state’s economy and pointed out that the federal government’s support for large casinos over small businesses is “unfair and unconscionable”. He also points to the fact that small casino businesses are highly regulated, law-abiding and industrious.

When the state Governor ordered the widespread closures, Fox notes that Montana’s small businesses in particular complied dutifully. Fox has said that it makes no sense to exclude these hard-hit businesses, whether they be bars, casinos, and restaurants that benefit from gambling revenues.

“As much as any small business, Montana businesses with gambling revenues deserve to be able to count on the United States government to be there for them in this time of crisis.”– Tim Fox, Attorney General, Montana

There has still yet to be a response from the Small Business Administration, but many around the country are hopeful that they will address the oversight to guarantee the security of the nation’s small casinos. 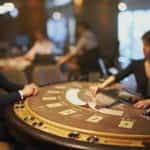