Alena Schillerová, the Czech finance minister has revealed that an exclusion register will block players both voluntarily and involuntarily starting in mid-2020. The finance minister praised the effect of the country’s 2017 Gambling Act and has announced the introduction of the register in conjunction with this legislation.

Speaking in Prague, Czech Republic, the minister of finance announced the plans to introduce a gambling exclusion register in the country. ©Felix Mittermeier/Pixabay

The National drug policy coordinator in the country has issued some warnings against this system, however. This body has suggested the increase of online gambling in the Czech Republic may warrant further, more stringent controls.

On the fifth of November, Schillerovà gave a talk at the national gambling conference which was held in Prague. During this speech, the finance minister outlined the plans to introduce the gambling register and provided a target of mid-2020 for its introduction.

“We are moving forward in setting up the exclusion register,” Schillerová said. “We will publish technical documentation at the turn of this year, and we will start testing after the new year so that this register will be operational in mid-2020.”

The finance minister went on to praise the 2017 Gambling Act for the role it has played in regulating gambling in the Czech Republic for the first time, as well as the success of the legislation in reducing the prevalence of black-market operators in the country.

“The gambling law has changed it all,” Schillerová said. “It opened up the market to foreign operators, which allowed their regulation and proper taxation. It introduced mandatory registration of all online gambling players, thus preventing the participation of persons under 18 in gambling, it also brought important measures for their protection and helped to reduce the black market.”

“Only in the first month following the law coming into effect, 90% of illegal online gambling has disappeared from the Czech market. A total of 121 websites have already been blocked. In total, fines amounting to CZK615.1m were imposed for the illegal operation of online gambling. For operating online games in violation of the law or the game plan, final penalties of CZK360,000 were imposed.”

By Schillerovà’s own admission, however, gambling still remains a particular challenge for the Czech government.

“Despite the fundamental progress in setting up modern gambling regulation and enforcing the rules of the game, we naturally did not rest on our laurels, especially the Internet. Responding to new trends in this area is another challenge for us.” Shillerovà said at the national gambling conference.

At the same event, however, the coordinator of national drug policy, Jarmila Vedralovà expressed her concern over the prevalence of online gambling in the Czech Republic, especially around young men. The national monitoring center for drugs and addiction in the Czech Republic stated that more than 45% of all money gambled in the country is deposited online.

“Currently, all indicators of online gambling are growing, the proportion of online players among pathological players is increasing, and online sports betting is the biggest problem,” Vedralová said. “Young men are particularly at risk of problem gambling in the online environment. It is this dependency that our next steps are targeting. It is not a matter of deleting new technologies from life, but it is important to find a balance in their use.”

Other Policies to Target Problem Gambling

In April of 2019, the Finance Ministry in the country proposed an increase in the gambling taxes that are levied against operators in the Czech Republic. The plans were set to hit bingo, live games and lotteries the hardest. The proposal was passed in May. 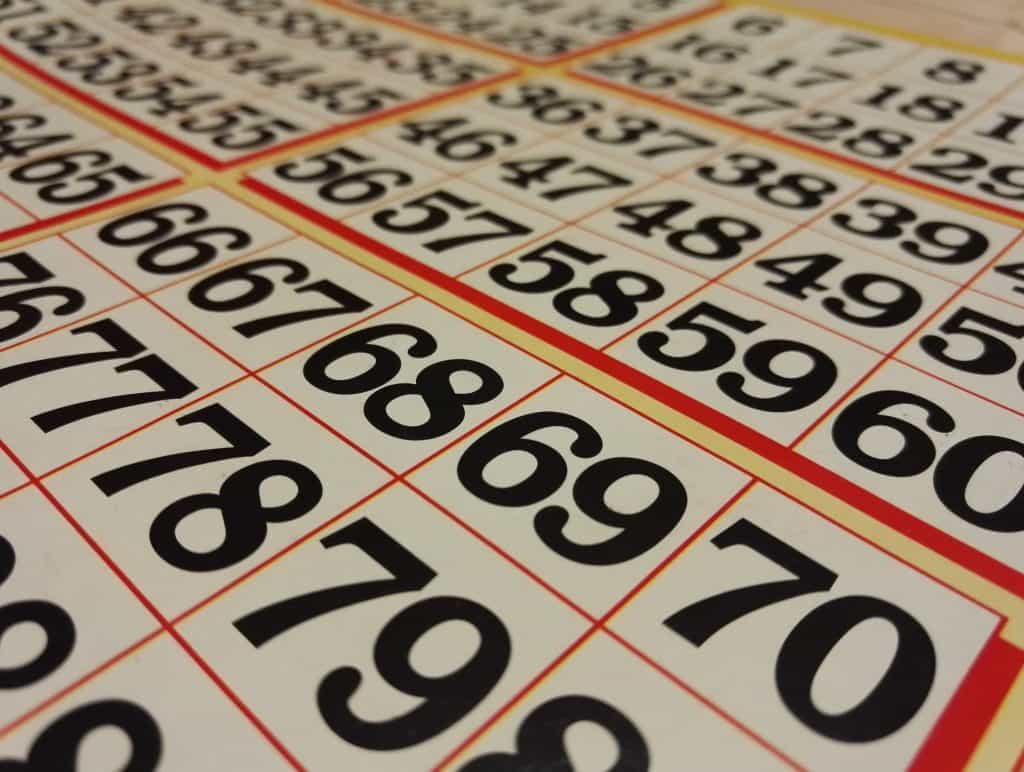 The plans to increase taxation of gambling in the Czech Republic will hit bingo, live games and lotteries the hardest. Such games will see a tax increase of 7% in January. ©Samueles/Pixabay

The new taxation structure, which is due to be introduced in January 2020, will see taxes split into three levels. These levels are determined by how harmful the government perceives the activity to be.

The Ministry of Finance has stated that some of the additional revenue from these higher taxes will be used to support initiatives designed to tackle problem gambling in the Czech Republic.

These changes in taxation came as a result of pressure from the Czech Ministry of Health and the national drug policy coordinator, who ran a campaign calling for an increased availability of services to tackle addictive substances, including gambling.

“Our country has made considerable progress in the field of combating addiction in recent years, but expert figures show that we must remain active,” Alena Schillerová, said. “The increase in excise duties lowers the availability of addictive substances and also enables them to raise funds to support prevention projects.”

While the impact of such measures employed by the Ministry of Finance remains to be seen, it appears that there is optimism in the Czech government that the harmful effects of gambling can be more successfully mitigated. 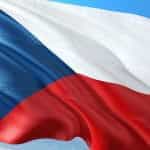 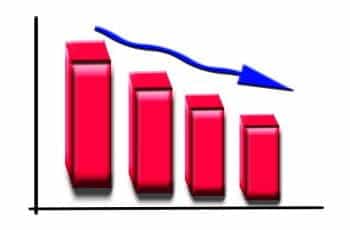