Legendary gambler, Barney Curley, has died aged 81. Philanthropist and horse trainer Curley was famous for his involvement in some of horse racing’s biggest coups. The bettor made millions of pounds from the bookies over the span of his career, which included the Yellow Sam betting coup in 1975. 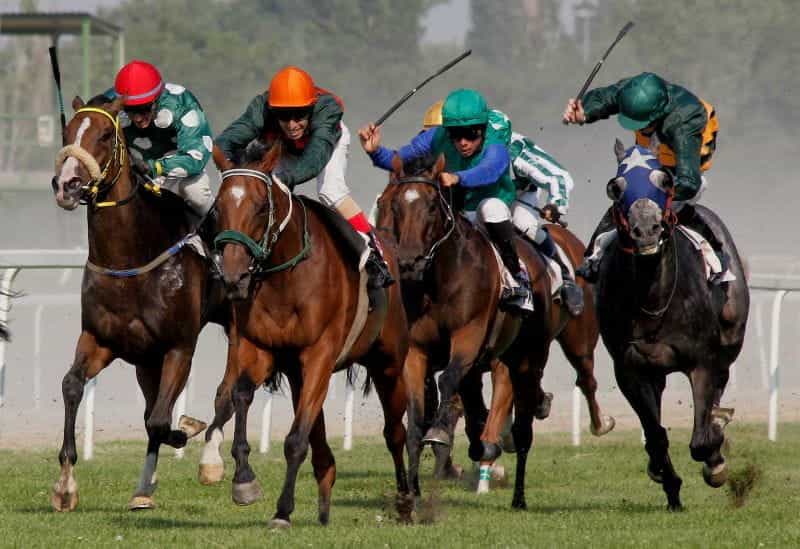 One of Racing’s Great Characters

Few horse-racing fans have managed to make a profession out of it, and even fewer have done so with as much success as Barney Curley. The famous bettor won millions during his career as a professional gambler, and was able to orchestrate some of the most famous betting coups in the history of the sport.

Curley was born in Irvinestown, County Fermanagh. He led an unusual life and was well-known as one of racing’s greatest characters. Having given up on training to become a priest, Curley went on to manage showbands. However, his love of racing was his calling, and beating the bookies soon became a full-time pursuit.

Curley also found success as a horse trainer and owner. His first win as an owner was with Little Tim, in 1971. Little Tim was trained by Liam Brennan, who also trained another of Curley’s most celebrated horses, Yellow Sam. That horse was famously at the heart of the one of racing’s biggest coups, in 1975.

His best horses were Silver Buck, I’m A Driver and Forgive’N Forget. All three horses were sold into British stables. As a trainer, Curley’s first win came in 1984, with I’m Incommunicado. His biggest win was to come at the 2000 Imperial Cup, with Magic Combination.

Later on in life, Curley shifted his focus to charity work. After the loss of his eighteen-year-old son Charlie to a car crash in 1995, he founded his own charity. Direct Aid For Africa was created to support the people of Zambia, through economic, education and healthcare projects. These include developments St. Dominic’s Missionary Hospital and Yengwe Primary School.

Barney Curley passed away peacefully on May 23rd, after receiving a cancer diagnosis. Tributes from those that knew and admired him have poured in on social media. AP McCoy, twenty-time champion jockey, remarked on his “well-founded legendary status”. Award-winning trainer Jonjo O’Neill described him as “one of racing’s great characters”.

Curley was beloved amongst racing fans and bettors for “being one of them”, and was an inspiration to many. He was seen by some as the sport’s Robin Hood, as he outsmarted the bookies again and again. Like the Cheltenham fan who won £250,000 from a £5 bet earlier this year, Curley was a master at the long game.

The Coup of the Century

Curley lived a full life, as professional gambler, philanthropist and trainer. He also dabbled as an entrepreneur, managed a pop group, ran a pub and was a former Jesuit seminarian. Gambling was always his main love though, and his biggest moment came on June 26th, 1975, when he organized what was to become horse racing’s most famous betting coup. It all took place at Bellewstown racecourse, in the Republic of Ireland.

Curley’s under-handicapped horse, Yellow Sam, was the star of the coup. The bettor instructed the horse’s trainer, Liam Brennan, to train the horse for the Bellewstown’s National Hunt race which consisted mostly of amateur jockeys. To manipulate a lighter handicap, Yellow Sam was first run at races with unfavorable conditions. When it came to the day of the biggest race, the horse was put on at odds of 20-1.

During the weeks of planning leading up to the race, Curley got his accomplices in order. They were kept in the dark about the details of the coup until the final moments of the plan. With instructions in sealed envelopes and sums of cash from £50 to £300, Curley’s friends from all over Ireland were at their local bookies and ready to bet.

None of Curley’s accomplices knew which horse they would be betting on, so as not to affect the odds before the race. Ten minutes before the race, Curley rang six or seven of his collaborators. Each was told to ring from ten to twenty of the others. The coup, in which the adventurous bettor had invested more than £15,000, was on.

The race at Bellewstown might have seemed an obscure choice for such an orchestrated plan, but Curley had his reasons. The track was only connected to two phone lines. One was a public telephone box, and the other a line belonging to Extel, through which the bookmakers received their racing data.

On June 26th, the Extel line was put out of action, most likely having been cut. That left only the phone box, which Benny O’Hanlon took care of. O’Hanlon feigned a call to a dying aunt at a made-up hospital, occupying the booth for half an hour. So convincing was his act that others in the queue kindly allowed him extra time to use the phone.

From Gambling to Philanthropy

With both phone lines accounted for, off-course bookmakers, who had been inundated with bets on Yellow Sam, were unable to contact bookmakers at the course to adjust the odds. So as not to arouse suspicion Curley, who already had a reputation at the track, watched the race hidden in a gorse bush in the middle of the course.

From there, Curley observed as Yellow Sam won the thirteen-hurdle race by two and a half lengths. The big gamble had paid off and bookmakers paid out IR£300,000. So annoyed were the bookies that the winnings were paid out in single notes, filling 108 bags.

The coup made headlines, and cemented Barney Curley’s name as one of racing’s most intrepid gamblers. He invested his winnings in a stable of horses, which he would gamble on later. He also bought himself a mansion in County Westmeath, Middleton Park House.

In 1984, he organized a lottery to raise funds for his horse training facilities, of which the mansion was the top prize. Nearly 9,000 tickets were sold at £200 a pop, and some of the money raised was also donated to charity. However, the legality of the raffle was questionable and Curley was given a jail sentence, which was overturned on appeal.

Following the coup at Bellewstown Race Course, bookmakers changed the rules so that bets over £100 had to be placed at least half an hour before the start of a race. Yellow Sam proved to be a lucky horse for Curley, and in his autobiography, he recounted that the horse went on to win him £700,000 before retirement.

While the 1975 coup was Curley’s most famous, it was not his last. According to the gambler, the press failed to pick up on many of his successful wagers. Another legendary coup occurred on January 22nd, 2014, when four horses linked to Curley won. Coral reported that it had paid out a six-figure sum and estimated that the industry had been hit for around £2 million. A coup in 2010 was also rumored to have landed over £1 million. 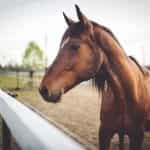