The Netherlands’ main gambling authority, the Kansspelautoriteit (KSA), has recently issued major fines and penalties, totaling €600,000. This time it is Curacao-licensed operator Virtual Coin Gaming who has been slapped with a whopping €500,000 (£450,000/$613,000) fine, in addition to a €100,000 penalty related to an individual already involved with the operator. 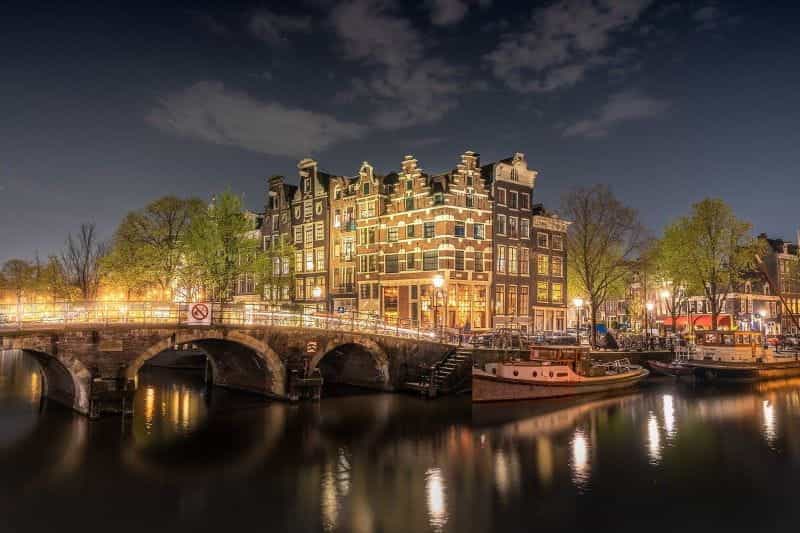 There has been yet another round of severe penalties given out by the Netherlands’ main gambling authority, the Kansspelautoriteit (KSA). This time it is Curacao-licensed operator Virtual Coin Gaming who has been slapped with a whopping €500,000 fine, in addition to a €100,000 penalty. ©ansgarscheffold/Pixabay

Fines Handed Out After Operator Offered Illegal Games of Chance

Curacao-licensed operator Virtual Coin Gaming was hit with hefty fines after it was discovered offering illegal online games of chance which targeted Dutch gamblers, all done through the websites www.futgalaxy.nl and nl.futgamer.com.

Chief among the Netherlands’ main gambling authority the Kansspelautoriteit’s (KSA) concerns were that minors had taken part in games of chance — or at the very least young adults.

According to the KSA, it appears that these games were based around FIFA Ultimate Team — a card game that comes featured as part of EA Sports’ best-selling FIFA video game franchise. This card game is in fact banned in the Netherlands, as part of the country’s overall ban on online gambling.

The KSA reasserted its priority of undertaking action against offshore operators who target specifically Dutch customers. It claimed this was yet again the case with the websites www.futgalaxy.nl and nl.futgamer.com offering their games of chance.

The Dutch regulator also made the further point that the country’s Game of Chance Act had clearly been violated due to the offering of different games of chance by the aforementioned websites. The act stipulates that online gambling may only be offered if a valid operating license has first been granted.

It is worth noting once again that online gambling is currently banned in the Netherlands. The current law does not make it possible to apply for an online gambling license, at least at the present moment.

Global video game developer and punisher giant EA, short for Electronic Arts, is no stranger to backlash against its controversial implementation of “loot boxes” in some of its most popular gaming franchises.

In 2019, the Kansspelautoriteit (KSA) issued an administrative order against EA and its Swiss subsidiary EA Swiss Sarl. This order, which is typically subject to a penalty, ruled that loot box mechanics present in many modern games in fact constitute a form of gambling. Particularly concerning to the KSA was that this form of gambling was not permitted under the current regulations that are still in place in the Netherlands.

The controversy surrounding the mechanics of loot box systems in video games stems from the fact that randomly generated in-game rewards are awarded to players in exchange for real-life money. Therefore, this represents a form of gambling — one that is often aimed at a younger generation.

Furthermore, it was the randomness of the rewards that made up the crux of the KSA’s argument against loot box systems being implemented in popular video game franchises. The fact that the rewards offered in these “loot boxes” or “packs” are completely random and cannot be influenced by the person playing the game meant that this game feature is essentially a form of gambling — one that is not too dissimilar from the basic premise of how slot machines operate.

While most game developers and publishers in the Netherlands subsequently accepted the court order and removed loot boxes from their products, EA was a notable exception in this case.

It mounted a legal challenge against the order and the regulator in court but ultimately failed in its efforts when the courts ruled in favor of the Dutch gambling regulator in November 2020. EA then went onto face hefty €250,000 fines for each week that it failed to remove the loot boxes from its video game products, with the fine being capped overall at €5 million.

Netherlands’ Remote Gambling Act Set to Come into Force in 2021

While the prospect of online gambling in the Netherlands has been caught in a legal quagmire for quite some time now, the sector is set to experience some major changes in 2021.

This is largely due to the incoming Remote Gambling Act, which is set to come into force later this year. The act will see online licenses being made available under strict conditions, allowing for the supervision of operators and the implementation of player and consumer protections.

The Remote Gambling Act is anticipated to come into force on March 1st, 2021. And if all goes according to plan, the Netherlands’ online gambling market will be permitted to launch on September 1st of this year.

Initially scheduled to come into force in July 2020, the regulation was first delayed to January 1st, 2021. However following the global outbreak of the novel coronavirus (Covid-19) pandemic, the legislation’s start date was subsequently pushed back to March 2021.

Details of Application Process Have Already Been Outlined

Likely to help facilitate applications for online gambling licenses as quickly and smoothly as possible, the Dutch gambling authority Kansspelautoriteit (KSA) outlined the requirements of this process back in October 2020.

Gambling operators who wish to receive an operational license need to first complete a form that can be found on the KSA’s own website. In it they will be required to detail the sorts of games they aim to provide to the Dutch population.

Yet the application requirements naturally do not end there. Operators are expected to prove to the Dutch government that they are worthy of receiving an operating license. They will therefore need to demonstrate that they have adopted measures to avoid aggressive marketing and advertising practices related to their services and products.

Included within this needs to be proof of how they will avoid misleading advertising, as well as advertising which could potentially lead to exacerbating problem gambling in the nation. 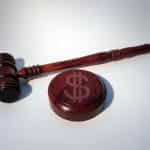