Malta’s Superior Court has sided with the country’s largest labor union the General Workers Union (GWU) following an industrial dispute levied against global gambling supplier NetEnt. An injunction has been issued against the supplier, preventing them from making layoffs in relation to their acquisition by live dealer giant Evolution Gaming. 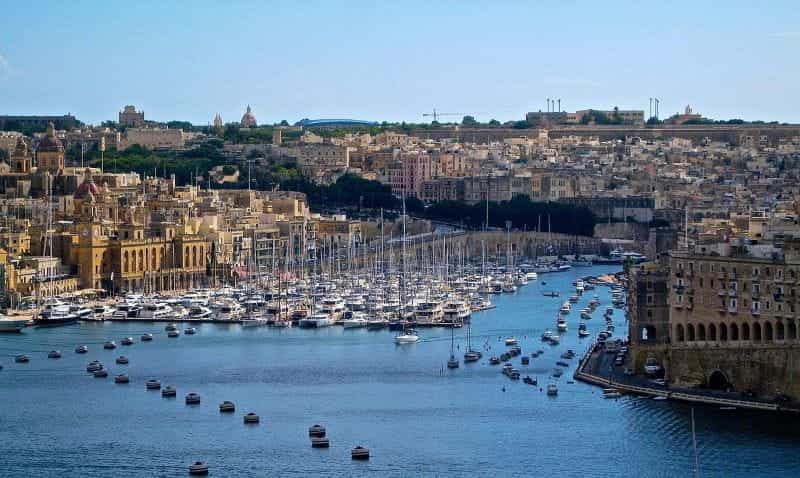 Malta’s largest trade union the General Workers’ Union (GWU) has succeeded in their injunction against live dealer giant Evolution Gaming, after the country’s Superior Court sided with the union in a court case. ©antheah/Pixabay

At the beginning of December, live dealer specialist Evolution launched a process to integrate NetEnt into its overall operation, which included closing its live dealer division, after completing its SEK19.60 billion (£1.72bn/€1.91bn/$2.30bn) takeover of the slot giant.

A “total reorganization” is thus in store for NetEnt, in which Evolution’s management will assume all operational responsibilities. NetEnt’s current chief executive, Therese Hillman, is expected to support these operations before leaving the company entirely in Q1 2021.

Also shuttering will be NetEnt’s live casino division, while efforts will be made to streamline the company’s slot development business. Such restructuring falls in line with the synergy goals that were put forward when Evolution’s initial SEK19.60 billion (£1.72bn/€1.91bn/$2.30bn) bid was made to take over NetEnt in June of 2020.

Notable among these was the need to reduce costs by €30 million per year. This would subsequently entail a significant number of layoffs for NetEnt’s workforce in Malta — 324 positions, to be exact.

Despite its takeover restructuring of NetEnt, Evolution Gaming will continue to release products under its existing brands, such as Evolution, Ezugi, NetEnt and Red Tiger.

At the outset of December, the union declared an industrial dispute with both NetEnt and Evolution. The bulk of their claim lies in the fact that the two businesses failed to consider the country’s largest trade union as an employee representative for the aforementioned planned layoffs. The union therefore has the right to undertake industrial action if needed.

In a statement, the union elaborated: “The companies are reportedly planning to lay off over 300 employees, with no effort being made to avoid redundancies, and by engaging in anti-union tactics.”

As a result of such infractions, the union ensured “that these measures have become necessary given the gaming companies’ declared and manifest unwillingness to consult it, as the employees’ representative, in order to avoid mass redundancies in the igaming sector,”it said.

According to the union, the failure of both Evolution Gaming and NetEnt to consult with union representatives is in blatant violation of Malta’s Collective Redundancies (Protection of Employment) Regulations.

To add fuel to the fire, the GWU also revealed that employees were only notified of the layoffs at the very last minute, at the beginning of December to be exact, and that some employees asserted that they had been escorted out of the workplace by their new owners on the very same day the layoff announcements had been made.

Another issue that was brought up by the General Workers’ Union stems from both companies’ failure to provide details of the redundancies in writing. As per the Collective Redundancies (Protection of Employment) Regulations, employers are required to give representatives information about the reason for redundancies, the number of layoffs that are planned, the date they are set to occur, the criteria for their selection and the details of severance pay.

The regulations likewise stipulate that if any employer is found to be in violation of these terms, they might be subject to a €1,164.69 fine for every employee that is declared redundant.

Finally, the union revealed that NetEnt and Evolution Gaming were also in violation of the Transfer of Business (Protection of Employment) Regulations, which concerns merger-related layoffs. However, they failed to specify which exact clauses had been breached.

After Malta’s General Workers’ Union mobilized and organized to threaten Evolution and NetEnt with industrial disputes and actions, the Superior Court of the Mediterranean island ended up siding with the union in their efforts.

The subsequent result is that the planned layoffs due to Evolution’s takeover of NetEnt will be delayed until at least 17th of December, at which point there will be a court hearing.

A GWU spokesperson thanked the Superior Court for their swift intervention in the matter, noting how the 324 illegal layoffs have now been put on hold. Nevertheless, the union stated that they will maintain pressure on Evolution and NetEnt to fully honor their consultation obligations.

In addition, the GWU will do their absolute best to ensure that as many jobs are saved as possible and, failing to achieve this, that appropriate compensation be paid out to those unfortunate enough to be laid off in the midst of a global pandemic. 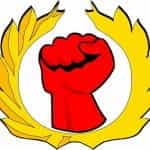