Secondary school pupils will soon receive education about gambling harms and debt risks. The Department for Education announced the new measures after research showed a significant number of children in the UK are problem gamblers. Survey findings have found that an estimated 55,000 children in Britain suffer from a gambling problem. New lessons, specially designed to combat this worrying statistic, will be introduced from September onwards. 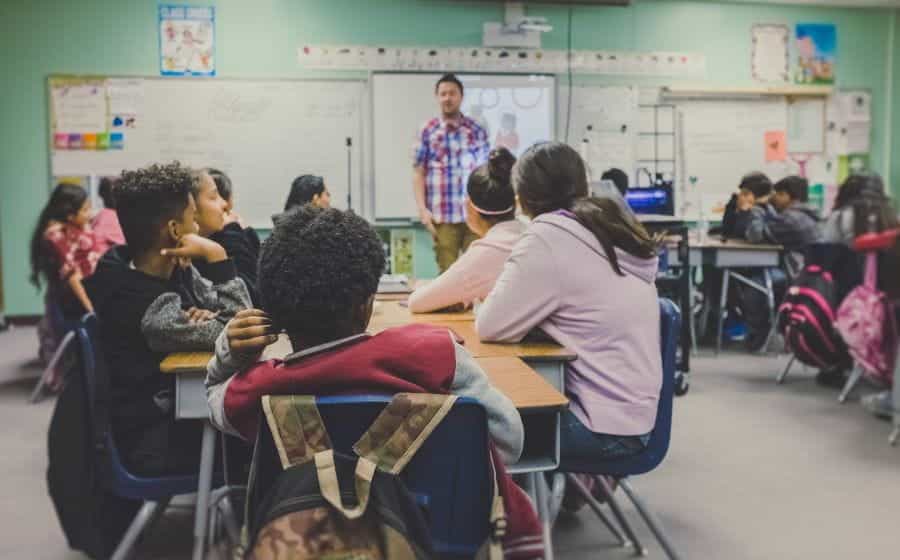 From September onwards, secondary schools in the UK will be required to teach students about the risks of gambling. ©NeONBRAND/Unsplash

From the beginning of the next academic year, secondary schools will be legally required to teach pupils about the risks of gambling. The PSHE Association has worked in collaboration with GambleAware to produce a teacher handbook that highlights the risks of gambling and how to avoid them.

“Teaching about the risks of gambling is a natural fit for the PSHE curriculum, and indeed teaching about the risks of online gambling will be a compulsory aspect from next year. This handbook marks the first product of our partnership with GambleAware and we look forward to launching lesson plans and other materials in the New Year to further support schools.”– Jonathan Baggaley, Chief Executive, PSHE Association

How to address gambling through PSHE education is free for all schools in the UK to download and use. This will be a key asset for schools, as from September it will be mandatory to teach students about risks related to online gambling, including the accumulation of debt.

According to research carried out by the PSHE Association, 78% of primary teachers had not included gambling in PSHE lessons that year. More than half of secondary teachers had also failed to teach about gambling risks in the same period. As a higher number of 11 to 16-year-olds have been proven to gamble over smoking or taking drugs, an update to the curriculum could not come sooner.

“We know that more children have gambled, than smoked cigarettes or taken drugs in the last week, but very few have actually been taught about the risks associated with gambling and what the signs of problem gambling are. By working closely with the PSHE Association we have been able to better understand what works when it comes to teaching children about gambling harms.”– Dr Jane Rigbye, Director of Education, GambleAware

One example from the handbook shows that children will be asked to consider the differences between buying a £10 lottery ticket every week versus playing fruit machines every day. Another example asks pupils to think about the positives, negatives and risks associated with betting, such as in a card game.

Children will also be told where they can seek support if they think that they or someone that they know might have a gambling problem. This includes support at school as well as the option to phone the National Gambling Helpline on 0808 8020 133. Charities such as Childline, GambleAware and GamCare also offer help, information and advice.

This addition to PHSE classes comes in response to findings published in the Young People and Gambling Survey last October. The survey, which collected responses from 2,943 participants, discovered that 11% of children between the ages of 11 and 16 had gambled in the previous week. This percentage constitutes around 350,000 children across Wales, Scotland and England.

While this number shows that far too many children in the UK have regular access to gambling, it is down from 14% the previous year. However, gambling is illegal for this age group and the new measures to be introduced by the Department for Education should help to lower rates of underage gambling even further.

“I want to ensure every child understands the risks, which is why we are making health education — including issues such as addiction and cumulative debt — compulsory from September.”– Nick Gibb MP, Minister of State for School Standards, Department for Education

The Young People and Gambling survey was published in October 2019 and conducted by Ipsos Mori on behalf of the Gambling Commission. It provides vital and up-to-date information on the gambling behaviors of children aged from 11 to 16 in England, Scotland and Wales.

Too Many Gambling Ads

One of the most alarming findings published in the survey relates to the number of young people who have been exposed to gambling adverts and sponsorship. 69% of 11 to 16-year-olds said that they had seen or heard gambling ads. 83% of these young people said that they had not been prompted to gamble as a result of these ads, leaving a margin of 17% who had been influenced.

Advertising has been a hotly debated topic for campaigners and politicians who want to create a safer gambling industry. It has been argued that children in particular are exposed to too many gambling ads. Last December, researchers analyzed the number of gambling ads printed on kids pages in football matchday programs.

The results, which were published in the ‘Journal of Gambling Studies’ showed that 59% of the programs’ children’s pages showed gambling brands, both purposefully and incidentally. Many of these gambling references were printed on player shirts and pitch-side hoardings, which in turn were featured in games like ‘spot the difference’.

In December, the Advertising Standards Agency published figures relating to children’s exposure to age-restricted TV adverts. These included ads for booze, gambling and specific unhealthy food products. Data did show a gradual decline in the number of TV gambling ads children saw over the last decade.

In response to critics, the Betting and Gaming Council introduced a voluntary ‘whistle to whistle’ ban on broadcasting gambling ads during televised sporting events. The ban means that live TV sports aired before the watershed cannot air gambling ads during breaks while the game is in play. August’s Ashes cricket tournament was the first event subject to the ad ban.

The BGC added the ad ban to its ‘Gambling industry Code for Socially Responsible Advertising’ last August. The code of conduct is designed to restrict the exposure of gambling ads on children and vulnerable people, such as those who have an existing gambling problem. 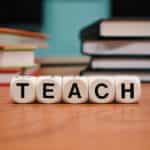