UK think-tank, the Social Market Foundation, has just published a far-reaching report calling for major reforms to gambling legislation. Ahead of the government’s upcoming review of the 2005 Gambling Act, its authors have put together a framework of key points that they want addressed. These include changes to how licenses are issued, online stake limits and lower taxes for onshore operators. While many campaigners have welcomed the report, the industry itself has been less welcoming. 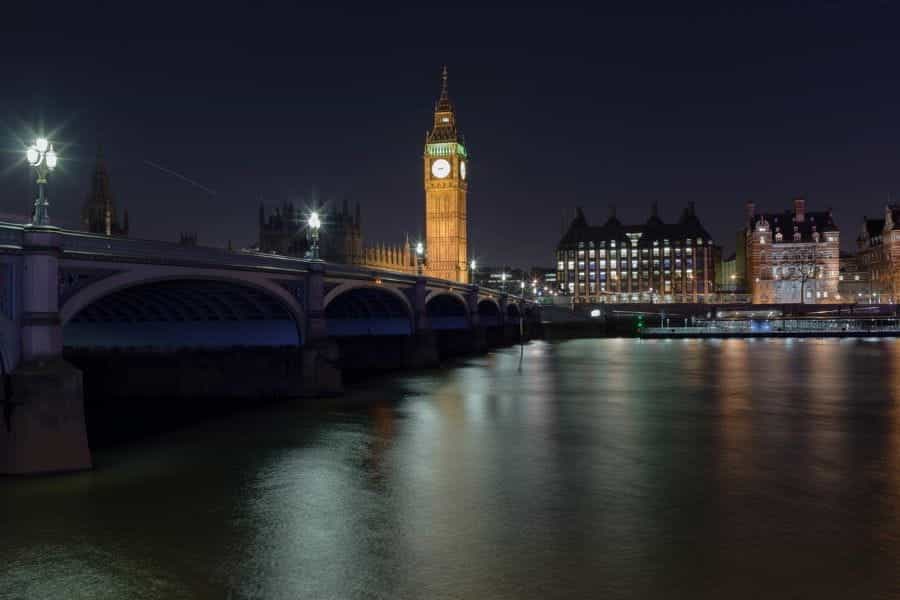 The think-tank has recommended a drastic overhaul of the 2005 Gambling Act, which could mean big changes for the industry. ©Pixabay/Pexels

A report from the Social Market Foundation has called for radical changes to gambling legislation in the UK, to safeguard players from chasing losses. The new report, which was published by the cross-party think-tank on August 5th, calls for a gambling cap of £100 a month to be brought in, unless operators can improve their checking systems and player protections.

The Social Market Foundation is an independent think-tank, so does not have a party leaning. This means that its research and reports are designed to be completely impartial. The SMF’s report, titled ‘Gambling review and reform: towards a new regulatory framework’ comes ahead of the government’s long-awaited review of the 2005 Gambling Act, which urgently needs updating.

Alongside the call to introduce a monthly wagering cap, the SMF has put forward a number of ways in which it believes the UK’s gambling industry should reform itself. These include an overhaul of how gambling firms are taxed, rearranging the regulatory framework and key changes to how operator licenses are issued.

Most ministers and campaigners agree that the 2005 Gambling Act is due for a makeover. Along with technological advancements, the online gambling industry has progressed significantly since prime minister of the time Tony Blair opened up regulations. However, how far this upheaval should go is up for debate, with some campaigners calling for drastic measures, such as a ban on loot boxes.

The SMF’s report directly addresses these shortcomings. One solution it proposes is better affordability checks, which would protect gamblers from financial harm. A ‘soft cap’ would mean that gamblers wanting to spend more than £23 a week would need to prove that they could afford to lose the money.

According to the report, this cap would not affect the majority of gamblers, who spend less than this each week on gambling products. The report also recommended that a stake limit between £1 and £5 be introduced for online slots. Online gaming products that aren’t based on slots should also be designed within specific guidelines.

Another key recommendation involves reforming taxes for operators. Many gambling firms are based offshore, such as in Gibraltar or the Isle of Man. To combat this practice, the SMF report suggests lowering taxes for operators that bring their businesses onshore. This would involve assessing operators by their ‘onshore footprint’. In a press release, the SMF explained how this could work:

“Gambling taxation should be redesigned around a system of incentives which reflect a company’s level of onshore presence. This means that operators could still decide to base their headquarters in locations like Gibraltar, the Isle of Man, or Alderney, but that decision would carry significant tax implications. The message to online gambling operators should be clear: if you want to benefit from the British market, then make a commitment to being based in Britain.”

Lastly, the report calls for a change in how gambling regulations in the UK are overseen. The SMF says that a cross-government Gambling Quartet should be brought in to replace the DCMS in being responsible for gambling policy. The lead author of the report is Dr James Noyes, former adviser to Tom Watson MP and expert on gambling policy. He said:

“Our gambling laws were determined by a legislative review that is now almost 20 years old. Since then, online gambling has transformed the industry’s financial and social impact beyond recognition. The forthcoming Government review should be seen as an opportunity for a radical overhaul. Our laws and regulations need to catch up to ensure that British taxpayers get a fair deal.”

However, the SMF’s demands have not come without criticism. The report has been met with a backlash from leading industry figures, who say that some of the proposed measures are too intrusive. In particular, caps on how much punters can gamble a week have been slammed as infringing on personal spending freedoms. Speaking to the Financial Times, a spokesman for the Betting and Gaming Council said:

“We already carry out robust and improved affordability checks… We disagree with the suggestion of an arbitrary and random low cap on spending and can think of no other area of the economy where the government determines how much an individual can spend.”

Meanwhile, Matt Zarb-Cousin, of Clean Up Gambling, has praised the report’s suggestions. He says that the SMF’s guidelines mark the first time that a workable model for affordability limits has been put forward, and that the £100 monthly cap takes into account the finances of many of the UK’s lowest income households. Describing the idea as ‘fantastic’, Zarb-Cousin explained:

“The lowest income households would be protected from the financial consequences of gambling harm, the vast majority of gamblers deposit much less than £100 a month anyway so wouldn’t be impacted, and those wanting to bet more who can afford to do so would not be restricted.”

This isn’t the first time the SMF has come up with a radical solution to issues within Britain’s gambling industry. In November 2019, the think-tank came up with the idea for a ‘Save & Win’ lottery scheme, which would have diverted a small portion from the sale of each National Lottery ticket into a savings account for the player.

The scheme, which aimed to improve savings rates amongst Britons, was never implemented. However, it goes to show that the Social Market Foundation is not afraid of thinking outside of the box and drafting unique ideas to benefit society. 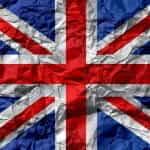