Roughly $270 million of legal bets have so far been reported for this year’s Super Bowl game, with the total figure expected to rise in the coming weeks. The game is one of the most highly anticipated sports events of the year, with bookmakers originally expecting to earn billions of dollars in bets on the game’s outcome. 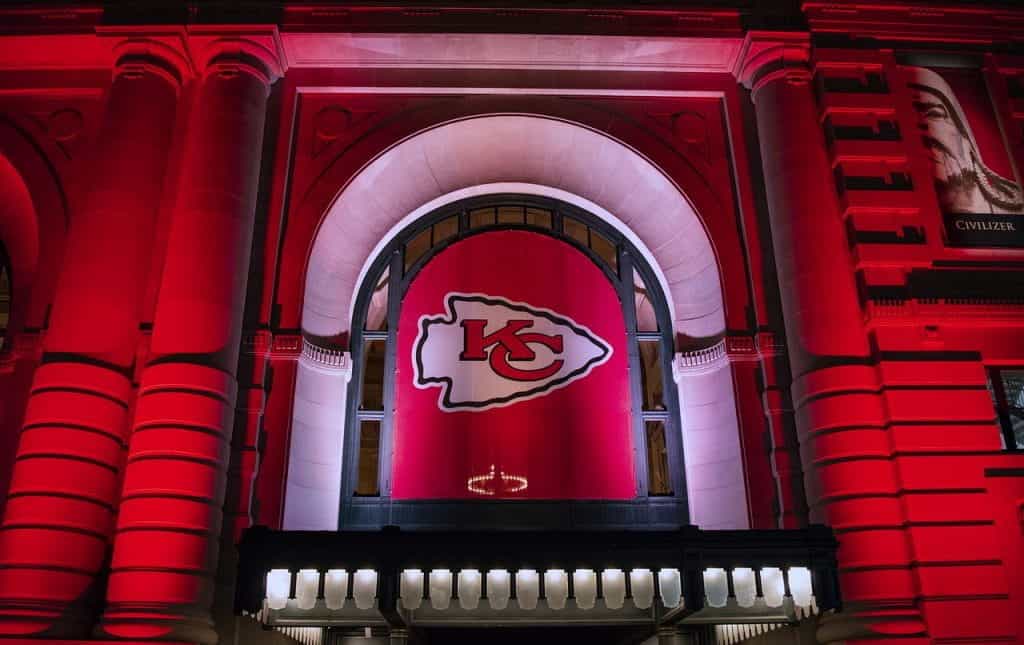 This year’s Super Bowl, which saw the Kansas City Chiefs defeat the San Francisco 49ers, has been the most legally bet Super Bowl in history, with $270 million in legal bets reported so far. ©Roy Harryman, Pixabay

The game, which saw the Kansas City Chiefs defeat the San Francisco 49ers 31-20, is notable for being one of the first that residents in states like Pennsylvania and New Hampshire could legally bet on. However, despite the high handle, the final amount is expected to be far lower than what the American Gaming Association (AGA) predicted.

Before the event, the AGA reported that the 2020 Super Bowl will be the most legally bet on Super Bowl in history. It was expected that 26 million Americans would wager legal and illegal bets that would total approximately $6.8 billion. This would be a 15% increase from last year’s Los Angeles Rams and New England Patriots game.

“Americans have never before had so many opportunities to wager on the Super Bowl in a safe and legal manner, and clearly, they are getting in on the action,” said Bill Miller, president and CEO of the AGA. When referring to the migration of players from the illegal market to the legal one, which has been a major motivation for states to legalize, Miller added that it was “the most important and exciting dynamic.”

“What makes this year’s Super Bowl remarkable is that more fans than ever before will have the reassurance that the integrity of their bets on the big game will be preserved. The continued expansion of legal sports betting—to the detriment of the illegal market—truly benefits all stakeholders, from enhanced fan engagement for teams to added tax revenue for state and local economies.”– Bill Miller, President and CEO, American Gaming Association

With 14 more states expected to legalize sports betting this year, it is likely that the handles will only increase as the years progress. This will also be helped by a move to allowing online mobile betting, which has helped states like New Jersey to draw in a wider customer base. A recent survey by DraftKings found that 82% of fans planned to place a legal wager on the Super Bowl.

A Breakdown of the Totals

New Jersey and Pennsylvania ranked second and third respectively for their overall Super Bowl takings. New Jersey took $54.2 million in bets, which is a staggering rise of roughly 55% from last year’s total. However, revenue was a negative $4.3 million, or a negative hold of 7.8%.

Pennsylvania brought in $30.7 million in Super Bowl bets. Much of this was bolstered by the option for bettors to wager online, which saw $24 million, or 78.3% of the total, bet using online bookmakers. To achieve these numbers, 200,000 unique sports betting accounts were used to place bets, which was double the accounts used to wager on previous NFL Sundays. Revenues were a negative of $3.3 million.

Rhode Island reported $5.5 million made from 60,000 bets, down from $6.5 million in 2019. The revenue generated was positive, with nearly $805,000 made for the state’s bookmakers. New Hampshire, which launched its mobile DraftKings Sportsbook in December attracted more than $2.3 million in bets.

Delaware took $2.1 million in bets with negative revenues of $229,000, while West Virginia took $3.9 million. According to the Iowa Gaming Association, most of the state’s casinos have now reported their takings, with the total figure being over $6.5 million already.

Outside of these figures, the biggest winner for the Super Bowl is the NFL. According to AGA research, 75% of NFL bettors said they are likely to watch a game they have bet on. In total, NFL viewership was up 5% in 2019, with this year’s Super Bowl attracting around 102 million viewers up from 100 million in 2019. 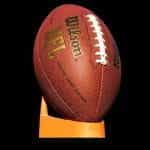