The UK Gambling Commission has suspended Addison Global’s operating license, following financial difficulties. Addison Global, which operates primarily through its MoPlay online casino brand, has withdrawn all of its services from the UK market. The business has been declared insolvent and customer withdrawals have been stopped. Earlier in the week Gibraltar’s Gambling Licensing Authority also chose to withdraw the company’s license, following solvency issues. 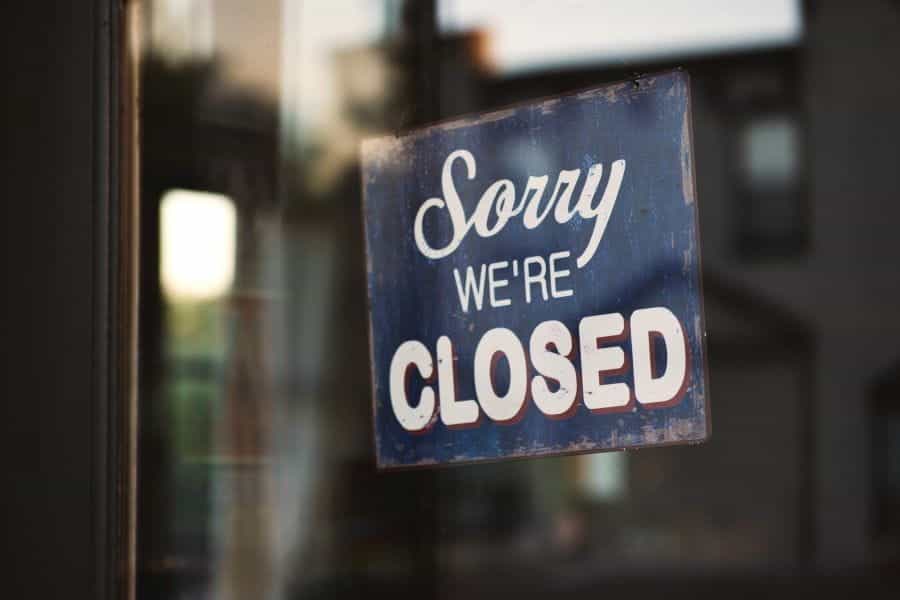 Customers in the UK will no longer be able to withdraw their funds from the MoPlay website, as it has been closed down. ©Tim Mossholder/Unsplash

After the loss of operating licenses in Gibraltar and the UK, Addison Global’s MoPlay brand has been declared insolvent. Without the necessary licenses, it would be illegal for the company to operate its online casino in either country. As a result of the regulators’ decisions, all customer withdrawals have been paused.

Britain’s Gambling Commission made the call to suspend the operator’s license due to concerns that the operator may be breaching licensing conditions. The Commission will launch a review to make a definitive decision on whether it is suitable for Addison Global continue licensed activities.

MoPlay has consequently stopped processing customer withdrawals in the UK. On top of this, MoPlay’s website has gone offline for UK users. Before the site was taken down, a message was posted to inform customers of the casino’s financial difficulties. It referenced clause 9 in its terms and conditions, which regards the status of funds at the point of insolvency.

“Funds will be held separate from company funds in a mixture of bank accounts and reserve funds which we hold with our payment processors. However, if there was ever a situation where we became insolvent, your funds would not be considered separate to the other company assets and you may not receive all your funds back.”

Gibraltar’s Gambling Licensing Authority explained that it had been working closely with executives at Addison Global on restructuring proposals. Addison had made it clear to the GLA that it planned on supporting and developing its business. In practice, these promises were not fulfilled and Addison was no longer able to meet the conditions of its license.

“It is most disappointing that the promised financial support from the shareholder has failed to materialize as the firm has not received the financial support it was projected to receive when first licensed. Whilst the Directors will have to address the solvency issues, a decision has been made to suspend the relevant licenses to protect consumers from any further detriment.”

Will Customers Get Their Cash Back?

While Gibraltar’s licensing authority did cite protecting consumers as a reason for cutting off the operator’s license, this does not mean that customers will receive their money back. The UK’s Gambling Commission also drew attention to this issue, explaining that it would not be able to get cashback to customers in the UK.

The UK regulator has instead pointed customers towards information that explains their rights in such situations as this one. Gambling transactions are subject to specific consumer rights, which should always be made clear to customers by the operator. These include understanding the status of a bet as a legal contract and how gambling firms must protect customers’ money.

Alarm Bells From the Outset

When MoPlay first started out as a brand, it looked to be an exciting new player on the scene. Juergen Reutter, an executive from William Hill was at the helm. Equally, impressive experience came from Patrick Jay, previously a Ladbrokes betting and trading director. From the beginning, it seemed that this company could be a competitive force in the industry.

MoPlay first launched in August 2018, quickly picking up sponsorship deals as it sought to make a lasting impression. Manchester United and Watford FC both signed sponsorship deals with the new bookmaker. For a short time, the brand enjoyed relative success, but that was to dissipate quickly.

At the time Juergen Reutter, the CEO of MoPlay, was excited to collaborate with one of the world’s leading football teams, Manchester United. The intention was to put the “brand on the map”, by enticing a new audience of sports fans to the site. Just a year later Manchester United was seeking compensation against the online bookmaker.

It transpired that MoPlay had breached the terms of the agreement, in not paying over sponsorship income as agreed. When the football club failed a complaint against Select Management Resources, MoPlay’s marketing representative, it claimed it was owed around $15.5 million. Allegedly, Watford FC is also chasing in the region of $1.9 million. 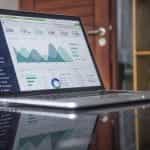