A formidable horse racing betting syndicate that placed annual bets totaling $100M has pulled the plug on their Australian operation due to high fees. One of the country’s largest betting accounts has decided to relocate their business in what could be a catastrophic loss of business for the Australian horse racing business. 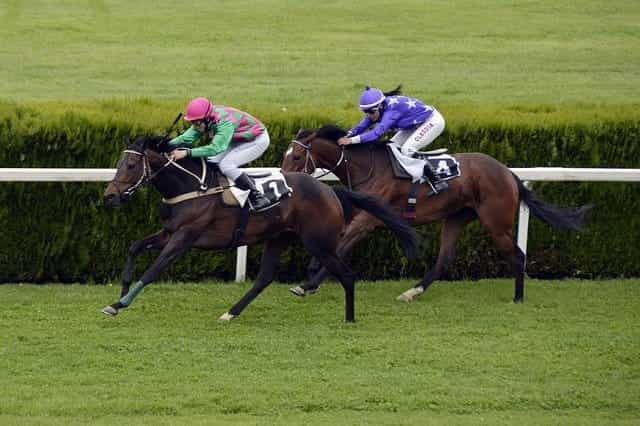 There are many sources of funding that could be cut following the withdrawal of one of the world’s largest horse racing betting syndicates. ©annca/Pixabay

The syndicate is the largest the nation has ever seen, placing bets of huge value across many races throughout the year. The apparent horse racing guru had a very successful hit rate and was clearing big profits annually. However, the higher taxes now being levied against the bookmakers in Australia have been transferred onto the customers in many cases, forcing the syndicate to pull out and relocate their operation.

The higher-taxes that are being levied against the bookmakers based in Australia is being transferred onto the players with a reduction in pay-out rates. This increased commission capture that bookmakers are taking to balance the cost is a step too far for many “high-roller” players, who are likely to feel the effect of such a move a lot more severely due to the huge wagers they are making. This diminished odds strategy being deployed by the bookmakers is an effective counter-measure to the increased taxes they are facing, as it will only alienate a small proportion of their customer base, the “high-rollers”. Low-budget players do not notice the effect as much and the small percentage loss in winnings is unlikely to deter a small-stakes gambler from the platform.

With such a move the bookmakers are likely to lose their most valuable customer, and the chance of making huge profits quickly has dramatically decreased now for Australian punters. One of the largest syndicates in Australian gambling, nevermind just horse racing, will be pulling out of the market completely. The syndicate may break off into smaller fragments, or continue to operate as one powerful block, guided by the expert analysis of their management team. One thing is for certain though, the increase in taxes and its subsequent knock-on effect to customers will reduce the total wagering amount countrywide for casino gambling. This loss of revenue will inevitably lead to less tax being paid back to the government, making this move a very spurious one indeed.

How Damaging Will Dr Nick’s Departure Be?

The initial forecasting for the market share currently being contributed by the betting syndicate known as Dr. Nick does not spell good fortunes for the betting companies. The syndicate which made total bets amounting higher than $100M in 2018 represents 6% of the entire annual market turnover. Having such a substantial control over a niche market such as horse racing betting leaves the operators very exposed to his departure, and the severity of this action is yet to be felt completely.

The unknown individual in control of the syndicate is thought to be a man originally from Adelaide but living on the coast of France. By basing his operations overseas the syndicate leader known as Dr. Nick will surely be seeking to make bigger profits to make up for the difference in earnings and shortfall. After blossoming over a highly successful career that spanned 20 years, all betting was done through agents and very few knew the identity of the syndicate leader known as Dr. Nick.

Dr. Nick and his syndicate of gambling agents. Commenting on the legendary racing expert and betting guru, Waterhouse said:

Dr. Nick will be looking to find a gambling territory that is far less severe in their approach to taxation on bookmakers, and in turn, diminishing the odds levels given to customers.

The recent tax increase placed on Australian betting companies has been well documented, and has been made with the intention of raising capital to fund more public projects, but lawmakers may feel a pang of regret when the annual income of some of the nation’s biggest gambling companies see a major downtick.

After facing such stringent taxation rules, Dr. Nick has decided to turn his attention toward somewhere with less strict laws on taxation. The syndicate manager is reportedly turning his attention to the less-taxed UK racing industry. British horse racing is a thriving market that is very welcoming to wealthy gamblers. There are also many specialist bookmakers located their allowing punters to make bets in a highly competitive market that will ensure the highest level of returns to the player.

The financial loss that will be felt throughout Australian horse racing will transcend bookmakers, banks, punters and the government. There will be nobody who truly sees the advantages of this move by the government. But the sport of racing is also due to take a hit, trainers and breeders will see a reduction in investment and have fewer resources to fuel their professions.

Will Australian racing pick itself up, dust itself off and come back stronger? It will surely be a difficult task. The biggest punters in the industry are all jumping ship and the bookmakers based in Australia are no longer competitive enough in terms of the odds being offered, which will affect their ability to retain customers. These are uncertain times for Australian horse racing, and the betting industry has to find future guarantees to prevent fix the damage. 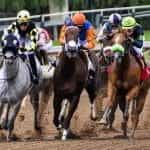 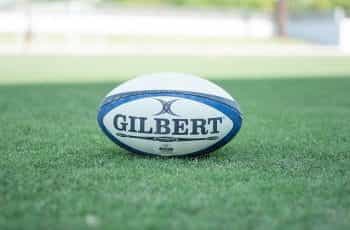