The money makes 50-year-old Denise Coates the highest paid female boss in British corporate history, boosting her total estimated worth to £3.17bn. Coates is the majority shareholder at Bet365, owning 50.01% of the company.

The £47bn worth of bets that Bet365 took is up £10bn year-on-year. Revenue from gambling in the 2016-17 financial year increased by 39% to a record £2.15bn, according to the accounts filed at Companies House. Coates justified her pay as fair recognition for the significant growth of Bet365’s gambling profits. 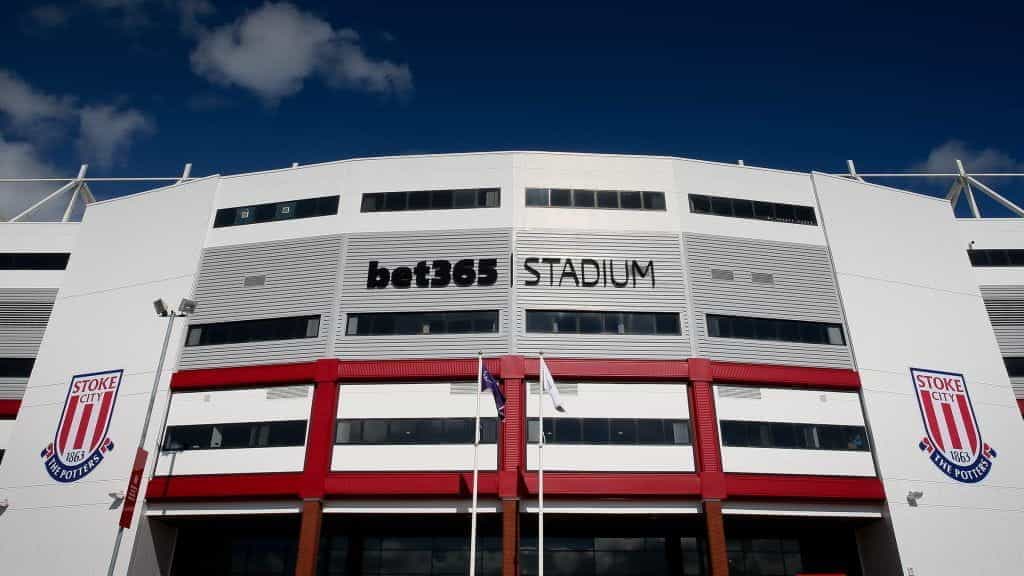 Denise is the daughter of Peter Coates, chairman of Stoke City Football Club, the Premier League team that Bet365 sponsors. In 2016, Stoke City sold the naming rights to its stadium to Bet365. The Coates family fortune exceeds more than £5bn.

Denis and her brother John bought the Bet365 domain name off eBay in 2001, for $25,000. The pair operated from a small portable office in a potteries car park and are credited with recognising the importance of online gambling early. The siblings sold their entire land-based bookmaking business to Coral in 2005 for £40m.

Critics have raised questions about the growing number of lives ruined by problem gambling in the UK. A charity which supports adults, children, young adults and older people to make positive behavioural changes, We Are With You, has warned about the amount of money being lost by UK players.

Mike Dixon, CEO of the charity, told The Guardian: “The gambling industry is paying nowhere near enough for the treatment of gambling addicts. It means that there are a lot of people are not getting any help at all. It seems indefensible for the industry to be giving so little when it is making so much money.”

It cannot be right that the CEO of a betting company is paid 22 times more than the whole industry ‘donates’ to treatment. – Mike Dixon, CEO of We Are With You

The Department for Digital, Culture, Media and Sport believes that there are as many as 600,000 problem gamblers in Britain. The UK Gambling Commission has warned that the figure is as high as two million when taking into account those at risk of problem gambling.

A spokesman for Fairer Gambling, a campaign group, said: “As losses from Britain’s gamblers continue to spiral out of control, so has executive pay. The entire gambling industry donated just £8m to research, education and treatment last year.” 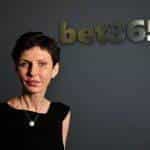 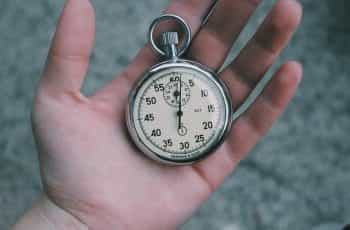