In a major deal between BtoBet, Megapuesta, and Rappi, the companies will create a new sports entertainment option for customers across Latin America. Rappi, a Latin American on-demand delivery service in the style of Seamless and Uber Eats, will now have an additional component of sports entertainment options provided by BtoBet and Megapuesta. This program will begin in Colombia, but will soon move across the Latin American countries in which Rappi has a presence, including Argentina, Mexico, Peru, and Uruguay. 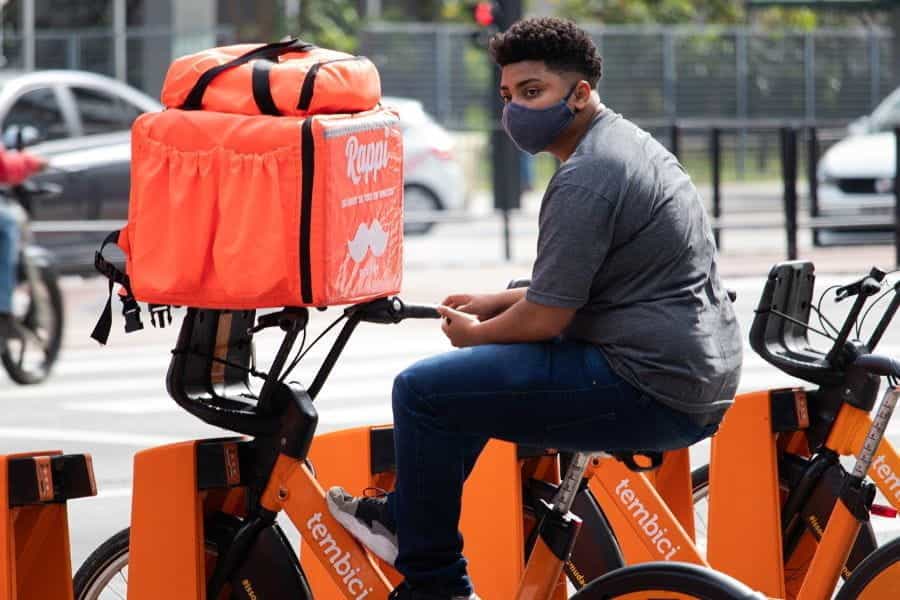 Delivery service Rappi will be partnering with BtoBet and Megapuesta to provide sports entertainment. ©alefukugava/Pixabay

Rappi is a delivery startup headquartered in Colombia, styled after comparable international delivery apps like GrubHub, Seamless, and Uber Eats. The company was founded in 2015 and has its central office in Bogotá, Colombia. According to the app developers, customers of Rappi can order anything delivered, not just food.

In the years since Rappi was first founded, the company has grown to have a massive presence in Latin America. Today, Rappi can be accessed in Uruguay, Mexico, Costa Rica, Ecuador, Peru, Argentina, Brazil, Chile, and, of course, Colombia. Over the years, Rappi has partnered with companies including Avon Products, to deliver makeup as well.

Created in 2019, Megapuesta is the brainchild of BtoBet and Megared. Megared is a telecommunications company based in Colombia, while BtoBet is headquartered in Gibraltar, with a presence as well in Macedonia. In April 2019, BtoBet secured a coveted gambling license from Colombia’s regulatory body, Coljuegos.

Together, and with the power of their new gambling license, BtoBet and Megared gave way for Megapuesta, a division of Megared specifically for iGaming. According to a spokesperson from Megared, the decision to partner with BtoBet came from BtoBet’s established and respected presence in Colombia’s gambling market.

This latest partnership between Rappi, BtoBet, and Megapuesta demonstrates a significant addition for the delivery company. Now, users of Rappi can also access what is generically being referred to as “sports entertainment” via the Rappi app. Because of the nature of BtoBet and Megapuesta, one can only assume this will also include sports betting.

The partnership will begin in Colombia, but already plans to grow throughout the countries in which Rappi has a presence. According to a spokesperson from Megared, Megapuesta’s Colombian offshoot, powered by BtoBet, this collaboration has been in the works for two years and is only coming to fruition now.

Bringing Together ECommerce and Delivery with Entertainment

In the words of one of the company spokespeople, this partnership speaks to a larger desire to integrate delivery-based apps, such as Rappi, with the growing industry of iGaming. It makes sense that this vision was born in Colombia, where online gambling has been on a steady uptick in recent years.

According to the companies, this is the very first time an iGaming company has partnered with an ECommerce delivery service. In a way, then, the failure or success of this new partnership could indicate what could happen across the global iGaming industry, and, given the ongoing pandemic, it’s likely that this will be extremely popular.

How Will This Work In Countries Where iGaming Is Not Legal?

One logistical question which arises when considering this new partnership is how these three companies plan to overcome the question of legality in sports betting provisions. Across the nine countries where BtoBet, Megapuesta, and Rappi plan to expand, each one has different rules regarding online gambling and/or sports betting.

Perhaps this is why the deal has been vaguely described as offering sports entertainment options to users, as opposed to directly referring to it as sports betting. Because of the nature of BtoBet and Megapuesta, it is difficult to imagine what they would be offering if not sports betting specifically.

A Savvy Development During COVID Lockdowns

As the coronavirus crisis has forced cities and countries into lockdown for months now, delivery-based apps like Rappi have found not only a tremendous amount of business, but also a huge number of new employees, as workers around the world have been indefinitely furloughed or laid off due to the ongoing financial meltdown.

Even though the seeds for this major new deal were planted two years ago, there could not be a better moment for a delivery app to also partner with an entertainment, and especially betting, option, such as what has happened in Colombia. It is not yet clear when Rappi’s new integration with BtoBet and Megapuesta will be available elsewhere.

Across Latin America, countries have responded very differently to the ongoing pandemic. Colombia will be an interesting testing ground, as the country has been extremely strict in its COVID response, particularly when compared to nearby countries like Brazil and Mexico which have adopted more lenient approaches to the pandemic.

In the last few weeks, BtoBet has stayed quite busy making deals across the gambling industry and across the world. At the beginning of July, BtoBet announced a new partnership with Red Rake Gaming, adding an additional 40 games to BtoBet’s online gambling platform.

Most recently, BtoBet announced a partnership with Incentive Games. Both BtoBet and Incentive Games boast international footprints, with customers not only in Latin America, but also in Europe and Africa. This could probably explain why BtoBet is currently up for consideration for three different prestigious gambling industry awards! 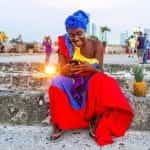