The effort to legalize sports wagering in California has begun, with the state’s Native American tribes given approval to petition for a ballot on the issue. If they are successful, voters could decide whether or not they want to allow legal bets in November of 2020. 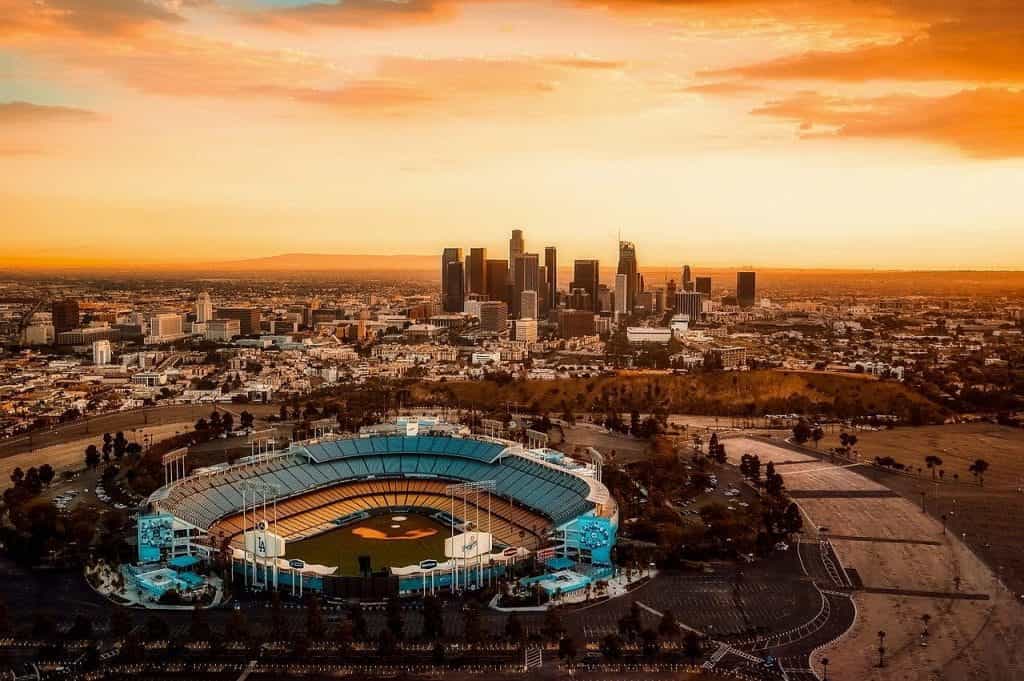 The battle between tribal groups and other gaming operators to offer sports wagering in California has begun, with voters expected to decide on the issue in a November ballot this year. ©12019/Pixabay

Voters and lawmakers would still need to decide on whether the ability to offer bets should be limited to the tribes, as the tribes are campaigning for, or if outside gambling interests should be able to take part. Already, non-tribal card clubs have vowed to campaign against the tribes in an effort to secure a slice of the action.

However, no matter who ends up offering sportsbooks, there is little doubt that sports betting will become a billion-dollar industry in California. According to the research and consulting firm Eilers and Krejcik, a legal sports betting market could bring in gross revenues of $2.5 billion in the state, with generated tax revenues between $250 million and $500 million depending on the tax rate.

The issue of tribal gaming exclusivity is not limited to California, with lawmakers in Florida currently considering altering current compacts to allow other interests to offer gaming in the state. On the matter of campaigning for tribal-limited gaming, Mark Macarro, the tribal chairman of the Pechanga Band of Luiseño Indians, has argued that their campaign is important for a number of reasons outside of securing exclusivity.

“This is an important step in helping ensure sports wagering is restricted to adults over 21 at highly regulated and experienced locations,” he said. “The measure will also result in new revenue for mental health programs and vital services like public safety and education.”

There will undoubtedly be an intense rivalry to secure rights to offering wagering as the year progresses, with factors like mobile betting and availability of betting points being a factor to consider. Assemblyman Adam Gray, a leading proponent for legalized sports betting and author of an introduced sports betting bill, hasn’t ruled out that other businesses will be able to apply for licenses if his bill is successful.

Senator Bill Dodd has also introduced legislation that would put the matter to a vote on the statewide November ballot. Before either can be voted on, lawmakers will need to outline how they will allow sports betting and address the concerns of major professional sports leagues and the community by late June.

A ballot is necessary in the state as changing the law to legalize matters of gambling requires a constitutional amendment. If the measure passes, this will be the fourth-time Californian voters have approved expanded gambling. The first ballot saw the creation of a statewide lottery in 1984, and the second and third were concerned with authorizing tribal casino operations in 1998 and 2000.

For this reason, many are convinced that by the end of the year, California will have a legal sports betting market, regardless of who is licensed to operate it. Outside of the potential to generate billions in revenue, legalization is an important tool to thwart illegal bookmakers.

“It is clear that we are quickly heading in the direction of a well-thought-out, legal sports betting framework here in California. We need to create this framework to ensure regulatory oversight and provide consumer protections to get this long-standing and emerging activity out of the shadows of the illicit or black market.”– Adam Gray, Assemblyman, California State Assembly

The Battle of Interests

As the home to the most professional sports teams in the nation, California’s lawmakers will need the support of the local teams if its efforts are successful. So far, lawyers for both the National Basketball Association (NBA) and Major League Baseball (MLB) have told lawmakers that they support a constitutional amendment on the grounds that the system protects the integrity of the games.

Additionally, the representatives for the teams have argued that the system should protect consumers, including the enforcement of age restrictions and the support of responsible gambling initiatives. Speaking at a hearing on the matter at the state Capitol this month, Dan Spillane, senior vice president and assistant general counsel for the NBA, also highlighted the importance to limit the black market.

“Our view is that sports betting properly regulated can have benefits to bring betting out of the shadows and into the sunlight, to give us tools to allow us to monitor betting on our games and to protect the fans who bet on sports,” Spillane said. Many have argued that in order to effectively target the black market, mobile betting will need to be allowed.

This is where the rivalry between who is able to operate sportsbooks may intensify. Tribal leaders have ruled out mobile betting under their initiative, and will only offer betting at their racetracks and at casinos. Some have seen this as an effort to increase gambling at their sites, with their proposed initiative also seeking to expand tribal-state compact powers to allow craps and roulette.

The tribes’ initiative would put a 10 percent tax on gross gaming revenues earned from sports wagering. In order to qualify for the ballot, the tribes must collect valid signatures from 997,139 registered voters. It is highly likely that they will be successful, having previously stopped non-tribal operators from offering slot games in the state due to their political influence and deep pockets.

Regardless, online gambling itself is a major generator of income. In New Jersey, 81 percent of the $2.9 billion bet on sports last year was wagered online. “It’s clear that if we truly want to take illegal sports betting out of the shadows, there needs to be an online component for those who won’t patronize brick-and-mortar outlets,” Senator Dodd said. “Without that, it will remain largely unregulated.”

The 50 non-tribal card clubs that make up the California Gaming Association will likely earn favor by offering mobile betting as a part of its initiative, which it has committed to doing. According to the association’s president, Kyle Kirkland, its initiative will allow residents in cities such as Los Angeles that do not have tribal casinos an option to be without driving long distances 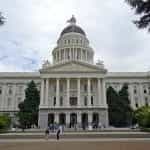