Every so often there are groundbreakingly cases of corruption that rock the football world. We abruptly realize in these moments how vulnerable the game is, and how the dark forces corrupting football for profit hold incredible power. Now a senior figure within the Scottish game has contacted The National to claim how deeply embedded the Asian match-fixing syndicates are in the Scottish football divisions. 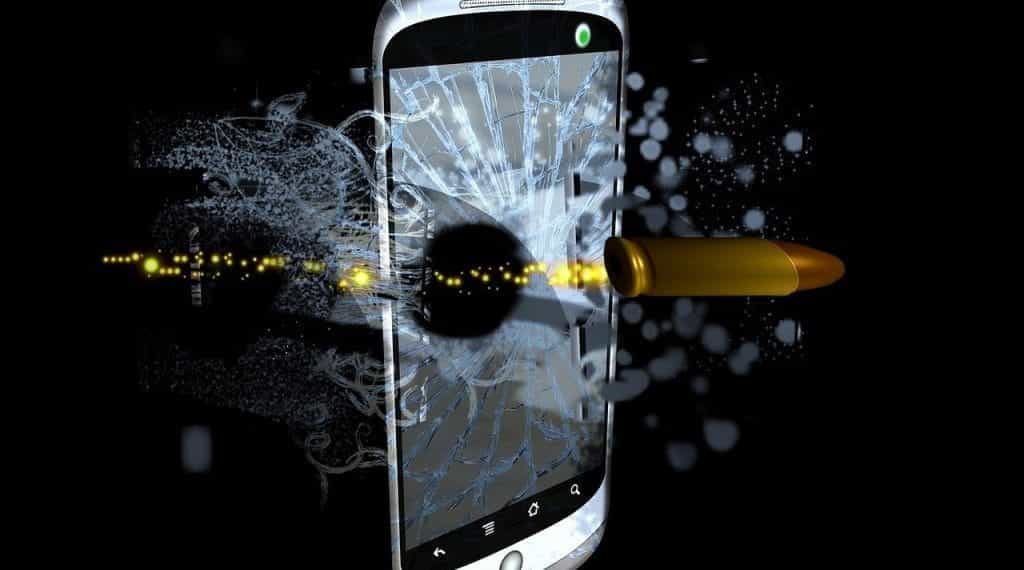 There is deep corruption in global football betting. Mobile betting markets are fuelled by criminal gangs, much of it caused by powerful Asian match-fixing syndicates based in China and Singapore who make $billions each year through the illegal gambling markets. ©kalhh/Pixabay

Rumors surrounding match-fixing have often materialized in Scotland. Just last week, the Hamilton F.C. manager Brian Rice was convicted of betting offences. After admitting breaching the betting rules, Rice will be banned from an active managerial role for at least 10 matches. Although this instance doesn’t directly implicate him in a criminal network of match-fixers, it does go some way to understanding how large the problem of gambling in Scottish football is.

According to a whistle-blower, there are extremely dark forces at work in Scottish football. The whistle-blower, who chose to remain anonymous at this time says he has been silenced by broadcasters and publishers for several years, who have refused to help publish his story. One may look at this with a hint of skepticism, but there is no denying the fact that gambling has become deeply engrained in football. The sheer level of income generated through gambling partnerships is enough to blur the lines of morality, and according to the whistle-blower, has birthed an elaborate ring of Chinese match-fixers operating on Scottish territory.

We will now dive into the specific contents of the whistle-blowers email sent to The National. We cannot publish the full email here, as extreme caution has been taken to censor specific names, places and identities. We will be now giving our response to its claims, the full email can be found at the link above.

Whilst there has been a strong current of speculation surrounding the exact nature of Asian match-fixing syndicates, very little is known with regards to specific details. These shady organizations operate in highly organized and regimented ways, often in tandem with corrupt bookmakers based in Asia.

Chinese fixers have been around in Scotland since 2010. This is backed by empirical evidence of player testimonies of being approached by representatives of these gangs. These hugely powerful entities that are often based in China or Singapore, control vast amounts of wealth that far exceeds the capital controlled by football leagues and the clubs there within. This wealth imbalance is an obvious exploitable aspect of the football betting industry – as players, coaches and match-officials can be easily influenced to act in ways that damage the integrity of the sport.

This wealth imbalance is highlighted in the following passage from the email:

The fixing syndicates have more money than football. The triad owns Asia’s second-biggest bookie turning over £200 billion a year. They can buy and sell the Premier League many times over.Anonymous Source The National Newspaper

Perhaps the most concerning aspect of this is the estimate regarding the annual turnover of the illegal gambling market, which is estimated at £2 trillion. With such large amounts of money fuelling illegal activity in sport across the world, there doesn’t seem to be an easy solution. Many of the groups controlling these markets are experienced criminals belonging to well-organized cartels, the likes of which have given up shifting drugs and weapons in favor of match-fixing. This switch from “traditional crime” is for two simple reasons, the profits are much larger and the penalty if caught is tamer.

Conspiracy to Silence the Issue

Now we come to perhaps the most unnerving and disturbing dimension to the scandal of Chinese match-fixing in European football. The active resistance that exists within domestic football, media and regulatory bodies to tackle the issue and expose its true extent. The author of the email, who is described as an expert in football betting by The National, claims to have been subject to an active effort to mute his story and prevent it from receiving the publicity it deserves.

If China’s triad is controlling European football matches at the lower-level, then the corruption certainly runs deep throughout the gambling and sports world. In an age when the relationship between sport and gambling is under intense scrutiny, these issues are seemingly being swept under the rug by powerful entities who are making far too much profit for any investigation to derail their cash-cow.

Spot-fixing is something unlikely to go away from sport whilst the current system is in place. It is clear that drastic action needs to be taken in Asia to disrupt the activities of these organizations. 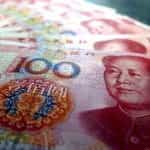