After an unfortunate postponement in 2020, the Euros is back in action to deliver the most exciting international fixtures in decades. This year’s tournament is set to be one of the most competitive yet, with a wide array of young talent and older legends; the battle for the European title begins on the 11th of June. This Friday, the world will gather around their televisions to witness the return of international football in all its glory. 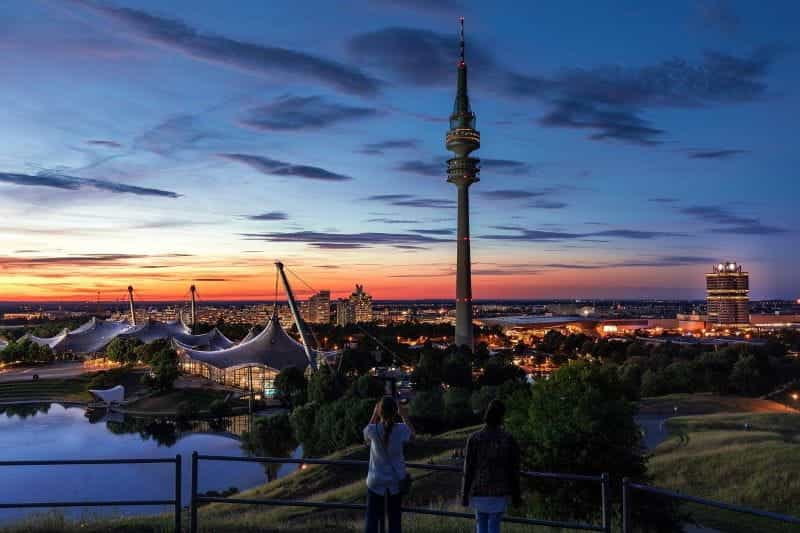 The Euros will be hosted in numerous countries across the continent with some of the world’s most famous venues commissioned for use during the tournament. ©designerpoint/Pixabay

With so many excellent sides and individuals in this years competition, it is extremely difficult to predict an eventual victor. Some of the best sides in the world, such as Germany, France and Belgium are among the favorites. Players such as Kevin De Bruyne, Kylian Mbappé and Cristiano Ronaldo will all feature for their respective nations, and individuals are perhaps the biggest enticement to this year’s tournament.

Euros 2021 will have a tough job living up to the rollercoaster ride of the 2016 European Championships, which saw underdogs Wales make it all the way to the semi-final. Standout performances from Gareth Bale, Aaron Ramsey, and Hal Robson Kanu granted the Welsh the ability to see-off teams like Russia, Slovakia, Northern Island and Belgium in the quarter-finals. They will surely have a big score to settle with Portugal after their unfortunate defeat in the final four.

Turkey play Italy to kick off the European Championships this Friday, with six groups containing four teams each, some unforgettable fixtures lie in wait. An obvious standout in this years tournament is group F, having France, Portugal, Germany, and Hungary; it is immediately the toughest group to qualify from. While Hungary is unfortunate enough to be there, the real test is who will miss out on the knockout rounds between the three international powerhouses.

It has been a difficult year and a half for football and its worldwide following; the beautiful game was postponed across all leagues in March 2020. The French league ended up being halted due to spectator concerns, The long silence that followed left a gloomy shadow over the future of spectator sports. Once European league and knockout competitions were given the green light to continue, fans rejoiced as the world’s most popular sport returned behind closed doors.

As mentioned earlier, this year’s tournament is a difficult one to predict. With several teams emerging as clear favourites and underdogs going under the radar, sports betting will be the main attraction for the Euros. Currently, many different betting sites are flagging England as favorites to win the tournament. It’s not surprising, considering the sheer attacking depth the squad possesses.

Of course, 2016’s finalists France and winners Portugal are also among the favorites in online betting. The French squad is full of outstanding talent; players such as Mbappé, Kanté, Griezmann and Benzema will all feature this year. Portugal is bringing an even stronger team than their previous entry; Manchester United’s own Bruno Fernandes crowns an experienced side, captained by CR7 himself.

Germany is also amongst the front runners, and with a plethora of talented youngsters and experienced veterans, their squad diversity may see them all the way to the end of the show. Notable individuals include Leroy Sané, Gundogan, Toni Kroos and Serge Gnabry. Joachim Low will surely wish to go out in style, the Euros will be his final endeavour as Germany boss.

Belgium will also count themselves among the leaders, and they have some of the world’s best among their ranks, including Kevin De Bruyne, Eden Hazard, Courtois in goal, and Romelu Lukaku, one of the world’s most inform strikers. Italy, Holland, and Spain round up the overall favorites this year, but what about those teams floating under the radar?

Will the Underdogs Strike Again?

The previously mentioned Wales are among the fringe sides expected to make a big splash at this year’s tournament. Despite the distractions of their managers alleged antics, they have an incredibly diverse squad full of old and young talent. But besides them, who else could challenge Europe’s top sides this year?

Poland are favorites to cause an upset this year, Pep Guardiola once said as Bayern Munch manager, when you have Robert Lewandowski, anything is possible. Turkey could also prove to be an important side in this year’s competition. They are in group A, one of this year’s most difficult groups, containing Italy, Wales, Switzerland, and themselves. Hakan Çalhanoğlu could be one of the most underrated players in this year’s Euros.

Many fringe countries participating this year have a standout player to believe in, Wales have Gareth Bale/Aaron Ramsey, Poland has Lewandowski, and the Czech Republic have Tomáš Souček. Norway is missing out on the Euros for the first time in 20 years, meaning fans of one of the world’s most exciting talents, Erling Haaland, won’t get to see him in action, as they lost to Serbia in the playoff semis.

Despite an uncertain future for football, the excitement for the Euros has been building all year, and it is sure to be one of the most thrilling international tournaments the world has ever seen. There is so much talent on show across all the entrant countries. No one can predict with certainty who will be crowned European Champions. 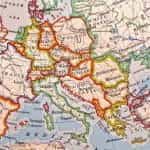