The FA has launched an inquiry into the failed breakaway European Super League, which attempted to start a new football competition last month. Six of the UK’s Premier League clubs joined the league, which quickly fell apart following a huge backlash from fans and the sport’s governing bodies. 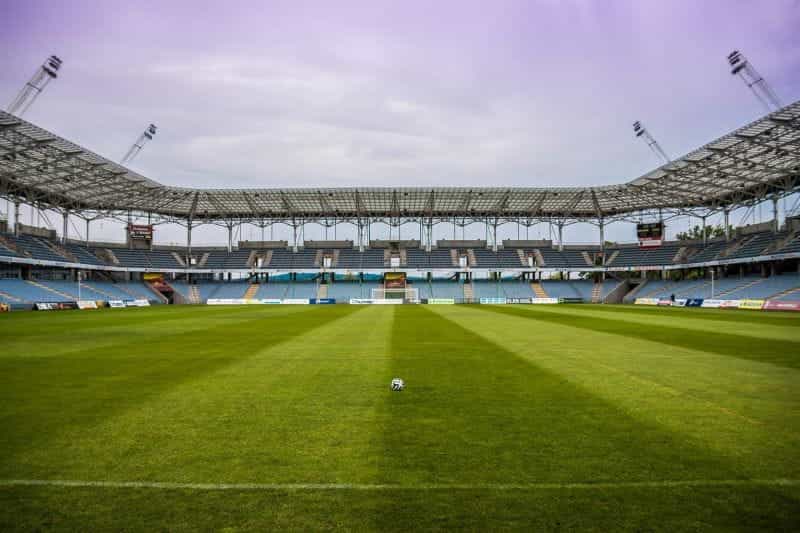 Organizers are now having to reschedule Manchester United’s match against Liverpool, after fans stormed the pitch. ©Pixabay/Pexels

The Football Association, which governs the sport in England, has called on all six Premier League clubs that attempted to join the European Super League to provide evidence as part of an inquiry. Arsenal, Chelsea, Liverpool, Manchester City, Manchester United and Tottenham Hotspur all announced that they would be joining the breakaway league.

The European Super League was intended to boost revenues for clubs, following the difficulties of the coronavirus pandemic. It would also have helped the six Premier League teams to find new audiences in Europe and the rest of the world. Despite the apparent benefits for participating clubs, the idea of such a league, which has been banded around since the 1990s, has always been met with criticism.

On April 18th, 12 clubs announced that they had joined the newly created European Super League. Alongside the six Premier League Clubs were Italy’s A.C. Milan, Inter Milan and Juventus, and Spain’s Atlético Madrid, Barcelona and Real Madrid. After three years of planning, the league collapsed in less than three days.

Following an enormous backlash in the UK and Europe from fans, commentators, sports people and the governing bodies, one by one the clubs withdrew from the league. Sparking the exodus, Chelsea announced its intention to withdraw on April 20th. Manchester City followed half an hour later, with the remaining four English clubs following soon thereafter.

A.C Milan, Atlético Madrid and Inter Milan also withdrew from the league, leaving just three of the original twelve clubs remaining. The Super League issued a statement confirming that the project would not be able to continue in its current form, but blamed Brexit rather than the backlash for its catastrophic failure.

The new league was doomed from the start, and faced wide condemnation. Fans criticized the structure of the league, which would have given its founders permanent positions in the competition. This would have closed most clubs off from the possibility of winning or competing in the league, reducing mobility in the game.

Weeks later, it is clear the Super League will not go ahead, at least not in its planned guise. Participating clubs are still reeling from the fallout, and the FA is now readying an inquiry into what happened. The governing body wrote to the six Premier League clubs involved on May 3rd, asking for information and evidence about their participation.

The FA was categorically against the European Super League from the start, and made efforts to prevent it from happening. In a statement, it explained that it has been working with the Government, the Premier League and UEFA to ensure that such a league cannot go ahead in the future.

The Premier League also unveiled a set of measures to underline the core principles of professional football. It emphasizes the importance of an open pyramid, progression through merit and sporting integrity. The Premier League is also putting new rules and regulations into place, as well as an Owners’ Charter to be signed by all club owners.

The body is serious about enforcing these changes, promising to issue sanctions for any breaches of the rules or the charter. It has also enlisted the assistance of the Government to defend football from the threat of future breakaway leagues.

The FA added that it is intent on preserving the integrity of the English football pyramid, describing what happened as “unacceptable”. The FA also took the opportunity to comment on the protest that occurred at the recent match between Manchester United and Liverpool. It stated:

“The fans have played a vital and impactful role in helping to stop the European Super League from happening, and we understand their frustrations. However, we cannot condone the violent and criminal behavior that took place before the scheduled Manchester United vs Liverpool match, which The FA is now investigating.”

On May 2nd, around 200 fans stormed the pitch at the Premier League match at Old Trafford. They were protesting against the Glazer family’s ownership of the club, and the recent decision to join the Super League. The Glazer family has been unpopular with fans since it took over Manchester United in 2005. The protests may have been sparked by the recent Super League saga, but according to the Manchester United Supporters Trust, discontent has been brewing for the last sixteen years.

It is the first time a Premier League match has had to be postponed due to fan protests. Fans were still not allowed to enter the grounds due to COVID-19 restrictions, but that did not stop them from gathering. They set off green and gold flares, the original colors of the club when it was first formed in 1878 under the name Newton Heath.

Two police officers were injured during the clashes, and reports described bottles and barriers being thrown. Protesters also congregated outside the Lowry Hotel, where players were staying before heading to the grounds at Old Trafford. Fans have called on the government to take action and allow supporters the opportunity to buy shares in their club.

When confronted by reporters from Sky News, club owner Avram Glazer refused to apologize to fans. Reporters caught up with the owner in Florida, after he had bought some groceries. Asking if he would like to apologize or whether it was time to sell the club, they were met with silence. The owner refused to interact and then drove away.

It is then unsurprising that Manchester United is amongst the “big six” Premier League clubs to have fared badly in a newly published league table of how well clubs engage with fans. All six clubs involved in the Super League were placed in the bottom half of the table, as fans have been left feeling resentful and ignored. 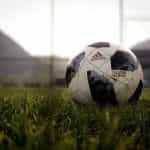