The body responsible for processing and awarding sports betting licenses in Germany has re-iterated a warning that any igaming products must be shut down. The warning stresses that in order to operate legally in the German market, operators must cease any online casino or online poker product activity. 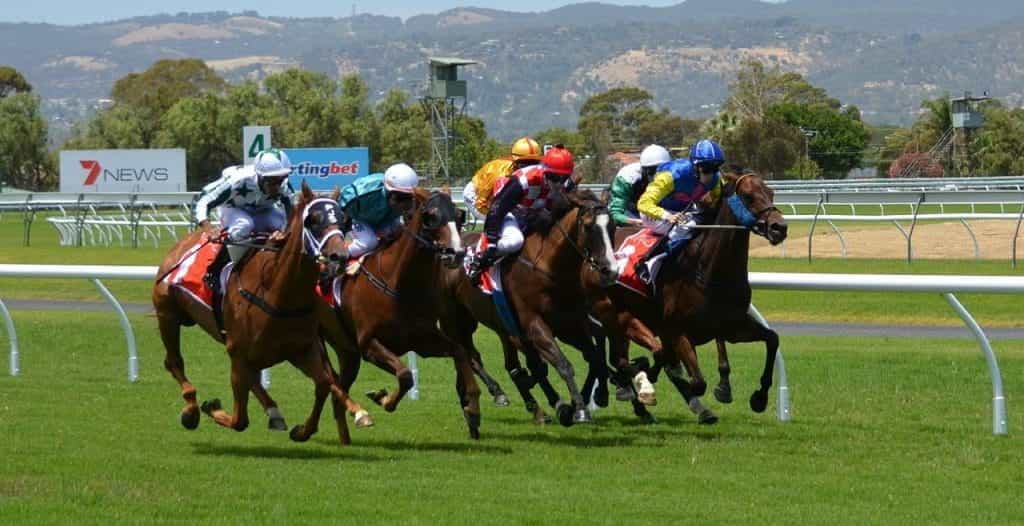 Sports betting licensing has been the focus of the Regional Council of Darmstadt and several operators have spoken out about the regulations which are due to be introduced in January 2020. ©LiZardboy/Pixabay

Unregulated forms of gambling under scrutiny

The Regional Council of Darmstadt, representing the house of Hesse initially informed operators of the requirement to not offer unregulated forms of gambling once a license had been issued back in July 2019. This applies both to the direct offering or offering through an affiliated business.

The commitments were intended then to be one of a range of pieces of information that applicants had to provide as part of their submission to receive a sports betting license. As such, a commitment to this must be submitted alongside financial information and evidence of licenses in other jurisdictions.

Recently, the Regional Council of Darmstadt, representing the state of Hesse, doubled down on the requirement. The regulator has added that any operator that is found to continually be targeting German players without applying for a license or is failing to adhere to the terms of the State Treaty on Gambling, will face severe legal consequences.

The Council sent out an open letter to the industry, in the wake of press statements calling for a delay to the licensing process. In the letter, the Council said that such statements have forced it to speak out.

In the letter, the Council noted that some sources claim that operators should hold back from applying for licenses until definitive action was decided upon with regards to Germany’s future gambling regulations. The third amended State Treaty on Gambling is due to come into force on the 1st of January 2020 and will expire on the 30th of June 2021. Discussions between state lawmakers about the framework of this treaty are ongoing.

The letter also addressed those who have claimed that a delay was necessary as a result of a lack of transparency with regards to which regulations would actually be enforced. There have also been questions raised over the prohibition of in-play betting, the €1,000 monthly spending limit for players and the online casino closure and whether these things will be enforced.

“The state gambling supervisory authorities will not tolerate this,” the letter said. “Once the third amended State Treaty comes into force, sports betting providers that continue to operate in the German market without securing permission to do so can expect to be sanctioned.”

The letter from the Council explained that any documents and relevant information submitted as part of a sports betting license application are publicly available. This confirms that elements such as in-play prohibition and the monthly spending limits will be enforced.

The Council also warned of a strict approach to operators who do not abide by the terms set out in the Treaty. Additional enforcement powers have been granted to the regulator, which would allow it to take action against those who defy the rules.

“Therefore, should no license application be submitted to the Regional Council of Darmstadt, we will immediately prohibit the illicit offerings,” the Council continued. “The regional prosecutor, state broadcast media regulators, and federal Finance Intelligence Unit will all be informed, and asked to initiate proceedings against the offender.”

The body responsible for payment blocking orders in Germany would also be notified in the case of an event such as this. The Niedersachsen Ministry of the Interior would then also be able to take action against the company in question.

The statement which was released by the Regional Council came after some operators made arguments against the implementation of the Treaty and the new licensing regulations. Notably, GVC Holdings argued that the new licensing process was likely to be set back by legal challenges.

In August, GVC Holdings stated that it was confident that it would be able to continue to provide in-play betting on goal markets and match outcome until 2021. These in-play markets represent about 80% of the German in-play revenue and as such are vital to the operator’s profits. In the statement released in August the company even made the suggestion that special dispensation could be awarded to GVC Holdings to relax maximum monthly customer loss or spending limits or even to continue to offer online casinos in the regulated market.

The letter released by the Regional Council is a rebuke to claims such as these and serves to emphasize the enforcement power and will of the regulatory body to punish operators who are found to be offering services that have been deemed illegal.

It has been suggested by analysts at Regulus Partners that operators could see a loss in revenue of up to 70% should the Treaty be enforced in full. 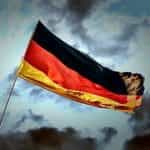