Maine Governor Janet Mills has been asked to sign a bill that will legalize sports betting ahead of the upcoming decision deadline on 10 January, 2020. The call has come from a recently published opinion piece by Representative Scott Strom, who claims that legalizing sports betting will help to protect state residents. 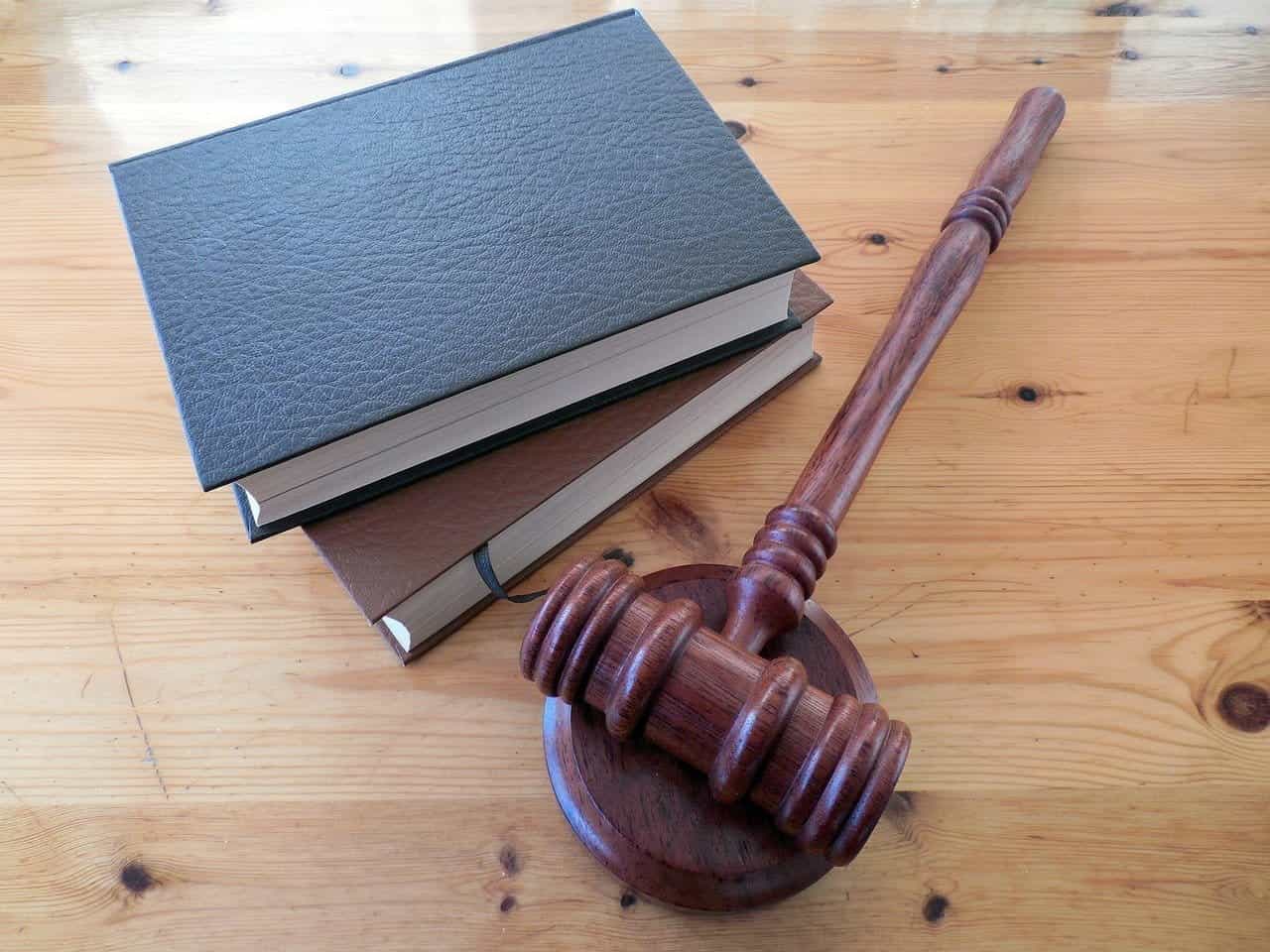 Governor Janet Mills is set to decide on whether or not Maine will legalize sports betting, possibly making it the twenty-first jurisdiction in the US to do so. ©Succo/Pixabay

Strom acted as a co-sponsor of bill LD 553, titled “An Act To Ensure Proper Oversight of Sports Betting in the State”. If signed into law, LD553 will legalize both land-based and mobile sports wagering in Maine. Betting licenses will be available to 11 land-based gambling venues in the state including one racetrack, six casinos, and four separate betting venues.

While Mills could have signed the bill when it passed through the Senate in June, she opted not to despite being required to do so within ten days of its passing. It is believed that Mills is not convinced about the benefits of gambling expansion in Maine and would rather not put her name to it.

Fortunately for Maine’s pro-sports betting lawmakers and voters, a clause in the state’s constitution allows that a bill can be passed into law if a governor takes no action. This requires the legislative session to end without a special session scheduled to address the matter. The governor can then decide within three days of the next session.

The governor has three options in deciding how to act on the matter. She could sign the bill into law; she could take no action at all, or she could veto the bill. Although there is a chance that she could kill the bill as it stands, many are expecting her to take no action, thus allowing the bill to pass by default without a signature.

But lawmakers like Strom have taken issue with Mills’ view, claiming that the longer that sports betting remains illegal, the longer that Maine’s residents are vulnerable to illegal offshore bookmakers. In his piece with the Bangor Daily News, Strom said it was time to “…begin eradicating the illegal operators’ stronghold on our consumers.”

“Not allowing LD 553 to become law will only serve to benefit select special interest groups and, most of all, illegal bookmakers. Let’s give consumers a legal alternative, let’s give them safety, let’s give them what the Legislature passed in June.”– Scott Strom, Republican Representative, Maine House of Representatives

The Bill in Detail

If Maine’s sports betting law is passed, it will be one of 21 US jurisdictions that have introduced sports betting laws since the Supreme Court overruled PASPA in 2018. While Maine’s population is relatively small at 1.4 million, the wording of the current bill could make it an attractive option for international gaming companies.

While the current bill is similar to many other sports betting bills across the country, one major difference pertaining to its allowances of online wagering sets it apart. Most states that offer mobile betting require intra-state operators to partner with in-state land-based venues to offer their product, while Maine will allow outside companies to operate independently.

If the bill becomes law, the Hollywood Casino in Bangor and Oxford Casino may be the first to start offering sports betting options. Other properties that could benefit from the law is the Scarborough Downs racetrack. With four of six Maine casinos run by Native American groups, the law is sure to be welcomed by tribal communities.

This is important, as the state’s tribes do not have as an attractive deal with gaming than tribes in most other US states do. This is because the Maine Indian Claims Settlement Act (1980) states that federal law does not apply to the tribes unless the law specifically mentions Maine.

This has essentially excluded Maine’s tribes from benefiting from the 1988 Indian Gaming Regulatory Act, which authorizes Native American tribes to operate on-reservation class II gaming without state permission. There is a possibility that the added funds generated from sports betting could go some ways to rectify the issue.

However, this again could be jeopardized by the convenience of mobile sports wagering. But according to Strom, the inclusion of mobile wagering is tantamount to the success of the measure.

Currently, Maine’s neighbors New Hampshire and Rhode Island are operating legal sports wagering. If Mills chooses to veto, some argue that there is a possibility that the state will lose out on bolstering tax revenue as residents are able to travel to either state to gamble. 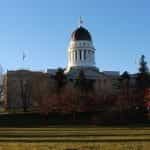