Mexico’s beloved Liga BBVA MX is currently ongoing, marking the end of the 74th consecutive season in Mexican soccer. Eighteen teams are competing for the championship title, with games that kicked off on January 7, 2021. This year, the 2020-2021 Liga MX season took a slightly different form due to the pandemic, resulting in two back-to-back championships for the 2020 and 2021 titles, respectively. 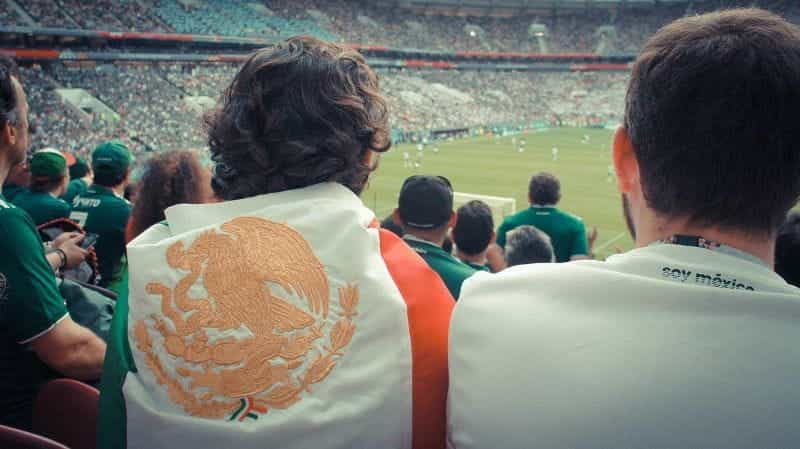 One of Mexico’s most significant soccer championships, the Liga MX, is now ongoing. ©hirskoff/Pixabay

What Is The Liga BBVA MX?

The Liga MX is Mexico’s premiere soccer championship (or football, as it’s known by locals). Traditionally, the Liga MX is like the Super Bowl for Mexican soccer: eighteen of the country’s top teams face off twice over a period of time in order to compete in two major championships which take place annually.

Competition Takes A Different Form Due To COVID

According to reports about the name change, this was because both tournaments are being played in honor of Mexico’s health care workers, who have been working to fight the pandemic in one of the world’s hardest-hit countries. In a clever twist, the 2021 championship is also sometimes called Guard1anes.

The 2021 tournament began in early January, 2020, and will continue until May 30, 2021. The eighteen teams facing off in the championship now being called Guard1anes include last year’s champions, León, who defeated Pumas UNAM 2 to 0 in a win ESPN described as deserved and unsurprising.

Fans Can Look Out For A Total Of 17 Rounds

Mexico’s top 18 teams will be playing over 17 rounds between early January and late May, 2021. From this original 18, 12 will go on to the play-offs. From there, eight teams will get to the quarter-finals. From there, four games lie between the quarter finals and the playoffs.

León Is The Team To Beat

With the Liga MX season just beginning, one of the more newsworthy developments in recent weeks was the allegation from Santos Laguna defender Felix Torres. In a game against Atletico San Luis, Torres pushed a ball boy. According to the player, this was because the ball boy made racist comments to him.

Following Torres’s allegation, he was supported by his team captain, Matheus Doria, who stood up for his teammate by demanding that the league conduct an investigation. Doria demanded that the league review video footage from the game to determine what had happened, and emphasized that there is no place for racism in soccer.

Alejandro Irarragorri, the president of the group that owns Santos Laguna, tweeted in support of Torres, condemning the ball boy for making racist statements. In a gesture of solidarity, opposing team Atletico San Luis assistant coach Pedro Garcia also made a statement against racism and discrimination in soccer.

Before The Pandemic, Mexican Soccer Teams Had Big Plans

Prior to the pandemic, one of Mexico’s leading soccer teams was planning a cross-country tour of the United States, which would include facing off local American teams around the nation. This would have been the 18th year straight that the games had taken place, which have a large following from viewers in both North and South America.

Also before the pandemic, sports analysts made several significant predictions about the future of soccer in Mexico, including a ten year forecast for the Liga MX. What these predictions could not have foreseen, of course, was the onset of the pandemic, which canceled the planned US tour and changed the shape of the Liga MX.

At the time, however, some of the central predictions may still come to prove true. One such guess held that the Liga MX would secure a TV rights deal for the 18 clubs participating in the Liga MX. Analysts also foresaw a collaboration taking place between Liga MX and MLS, possibly forming a totally new, inter-league team. 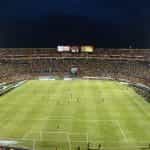