Rhode Island residents are free to bet on the go after the state has officially launched two mobile sports betting apps for its Twin River and Tiverton Casinos. However, the state is facing a potential lawsuit from parties arguing that the implementation of the technology across the state is unconstitutional. 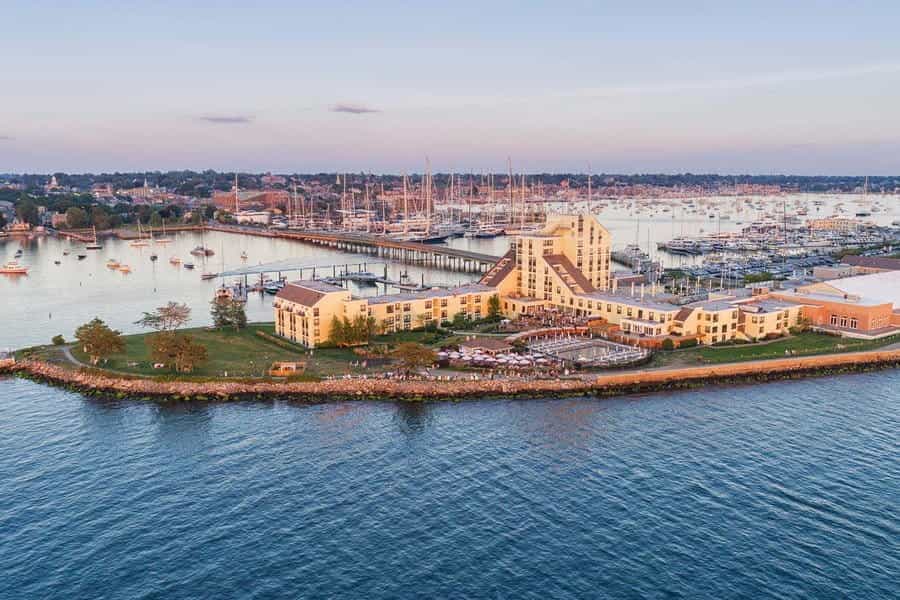 The Sportsbook Rhode Island app was first launched by the Rhode Island Lottery on September 4 at the Twin River Casino in Lincoln and has since expanded to the Tiverton Casino. To activate accounts and start wagering, users must visit both locations and provide photo ID. Once these accounts have been activated, users can  gamble anywhere across the state through their apps.

It is this feature that has caused so much controversy. While sports betting was legalized in 2018, the state’s constitution stipulates that any expansion of gambling activities across the state must be approved by a state referendum and a vote in individual towns and cities deciding whether or not they wish to be exempt from the changes. Both Lincoln and Tiverton, the site of both casinos, were the only cities to vote for betting, which has some believing that the usability of the app statewide is a constitutional violation.

Following the news to launch statewide mobile sports betting in 2018, a lawsuit against the state was initiated by psychiatrist and former Providence mayoral candidate, Daniel Harrop. Believing that the state residents had been robbed of their constitutional right to vote on the expansion of gambling, he has firmly stated that his issue lies not so much with gambling but the constitutional violation. 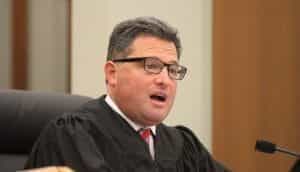 Regardless, Harrop has cited fears that unchecked expanded sports betting could lead to issues for people with gambling addictions. It is his wish that before any further expansion is approved, more safeguards are put in place to ensure that compulsive gamblers will not be tempted by the ease of gambling wherever they want in the state. His case attempted to halt the rollout until all of these issues were addressed.

On the matter of a voter referendum, Rhode Island’s Governor Gia Raimondo’s administration declared that voters essentially approved sports betting when they voted in favor of full-scale casino gaming at both the Tiverton and Lincoln locations. Harrop disagreed, saying that sports betting didn’t fall under the same umbrella as casino gambling and was therefore its own matter.

On September 9, Judge Brian Stern dismissed the case on a technicality, declaring that if he were to progress the case, it would require that it be brought forward by someone who was actually affected by problem gambling.

” The implicit rationale behind this rule has its roots in separation of powers. If a citizen wishes to challenge the action of another branch of government, that person should have an actual stake in the controversy. ”– Brian Stern, Superior Court Judge, Rhode Island

But the fight does not look to be over any time soon. After the hearing, Daniel Harrop discovered that he had lost $20 on a bet the previous year at the Twin River Casino, a fact that he believes should entitle him to stand as someone with a stake in the issue. He has re-filed his case, with a hearing on the issue set for next week.

Despite the challenge, many on the side of Rhode Island state believe they have nothing to fear in terms of the legality of rolling out sports betting. Paul Grimaldi, the chief of information and public relations for the Rhode Island Department of Revenue, is confident that no law has been broken because “the technology is located in those two places, and the bets flow through those two physical locations.”

Grimaldi has stated that sports betting is predicted to generate $22.7 million in revenue in 2020, with $17.3 million of that coming from the Sportsbook Rhode Island app. Half of this revenue will be kept by the state, with the rest going to the Twin River Casino and International Game Technology and William Hill, the developers of the app.

”Mobile is the way to go… It’s where all sorts of gaming and all sorts of products and services are being offered now. And we expect it to be popular not only for football but all major sports.”– Paul Grimaldi, Chief of Information and Public Relations, Rhode Island Department of Revenue 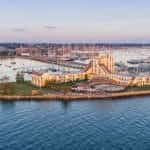