Sports betting has not been legal for long in New York, but it generated $349,468 in revenue at its two licensed venues in the first sixteen days. Rivers Casino and Resort and Tioga Downs Casino were the first two venues to legally offer sports wagering in New York, although that number has already doubled. 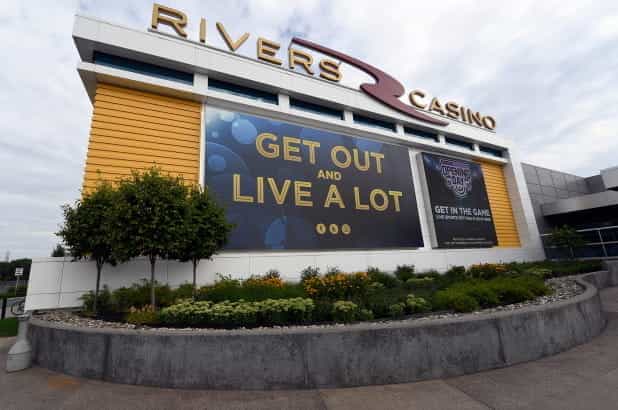 Rivers Casino and Resort launched in-person sports betting on 16 July and Tioga Downs Casino followed suit just one day later with a soft launch; the official launch took place on 19 July. By 31 July, it was reported that Rivers Casino had brought in $294,249 in revenue. Tioga Downs made only $55,219, despite launching almost immediately after Rivers Casino.

It is expected that the number of venues offering in-person sports betting in New York will increase further in the coming months. The Del Lago Resort and Casino in Finger Lakes has confirmed a partnership with fantasy sports giants DraftKings, with an expected opening date in August. Empire Resorts’ Resorts World Catskills is also working towards the launch of its new sportsbook in partnership with bet365, although there is no official launch date yet.

Rivers Casino and Resort in Schenectady became the first licensed venue in New York state to accept legal sports bets. Casino representatives, various sports stars, and local dignitaries were all present at the ribbon-cutting ceremony on 16 July this year. Sean Landeta and Erik Coleman, both former American football players, were both in attendance.

The new sportsbook at the casino measures over 5,000 square feet. It seats 80 people in club chairs and table seats, with another five private booths each able to seat six people. The lounge has another eighteen VIP seats and 32 table seats. There is a huge LED video wall, 22 TV monitors, and fourteen betting kiosks at the facility.

Rivers Casino partnered with Rush Street Interactive to develop the sportsbook. General Manager Justin Moore said: “Many people worked very hard to make legal sports wagering a reality in New York State, and we thank all of them for their tireless efforts and dedication. Sports fans and bettors from across the Capital Region and beyond will be thrilled with our new state-of-the-art Rivers Sportsbook lounge. We look forward to having them as guests at Rivers Casino & Resort and the City of Schenectady.”

Schenectady Mayor Gary McCarthy also spoke very positively about the new facility: “The opening of Rivers Sportsbook will surely attract even more guests to the property and to our great city. Looking ahead, we are also hopeful that our leaders in Albany will see how hard Rivers Casino is working to keep up with growing regional competition and recognize how important it is for them to address structural tax disadvantages in the market.”

Tioga Downs Casino opened in a soft launch the very next day. New York State Assemblywoman Donna Lupardo placed the first bet at the venue: a futures bet on Cori “Coco” Gauff to win the US Open (+3600).

The new area for the sportsbook is 2,600 square feet. It includes eight betting windows, 27 video displays (including a large video wall), and fourteen self-service betting kiosks from IGT. There is seating for more than 50 customers, as well as twelve lounge seats, seven high tables, and two drink rails.

Sam Cawthray, General Manager of FanDuel Tioga Downs, said: “The aim is to be a huge part of the local community and we can’t wait to welcome sports fans from Ithaca, Binghamton, Scranton and the Southern Tier area to the FanDuel Sportsbook for the start of the NFL season, the college football season and the MLB playoffs.” 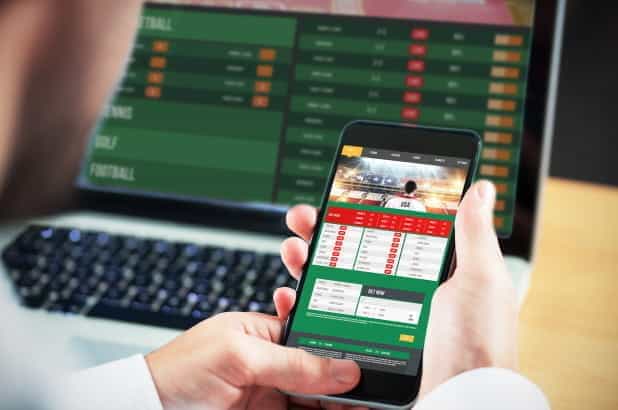 Although in-person sports betting is now legal in the state of New York, those hoping to be able to do it from home will be disappointed. Senator Joseph Addabbo’s mobile wagering bill failed to progress through Assembly last month, so the only option is to visit the casino where it is legal to place sports bets.

The S17 bill failed to progress past the Assembly Standing Committee on Codes during the legislative session at the end of June. This was a disappointing turn for sports-betting enthusiasts as hopes were raised when the bill successfully passed through the Senate 57-5 earlier in the week. As it became clear that the bill would fail, Addabbo tweeted that he could not understand why the state could not implement mobile sports betting in 2019: “NY will be stuck like a disabled car on the shoulder, while we allow an illegal sports betting business in our state thrive and idly watch other neighboring states pass us up with enormous revenue gains from mobile sports betting.”

The main opposers to the bill are Speaker of the Chamber Heastie and Governor Andrew Cuomo. They maintain that a constitutional amendment would be necessary in order to allow mobile sports betting. 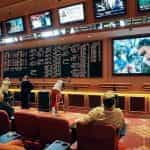