Major Wall Street investors and sports betting companies have predicted that the sports betting market may grow to be an $8 billion industry within five years. This is despite the unrolling of legal sports betting across the United States taking longer than many analysts initially predicted. 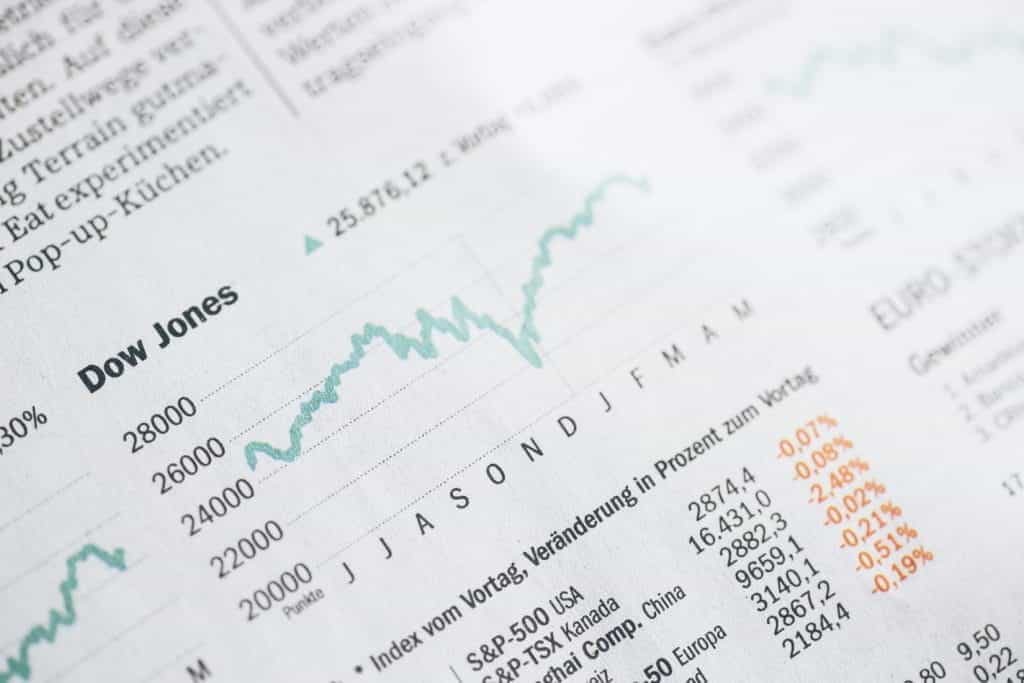 Wall Street analysts and sports betting industry insiders have predicted the market is expected to explode in the next five years. ©Markus Spiske/Unsplash

Most attention has been given to the estimations made by reputable investment firm Morgan Stanley, whose most conservative estimate speculates that the industry will earn around $7 billion by 2023, up from $833 this year. This prediction marks a sizeable growth on their initial estimation a year ago that speculated the market would be worth $5 billion in the same period.

The predictions were outlined by panellists at the NYC Sports Betting Investor Summit, a Morgan Stanley-sponsored event. They highlighted the rapid growth of the industry since New Jersey won the Supreme Court ruling to open the gates for states to introduce legal sports betting.

With 13 states and Washington DC now legalizing the activities and six states having recently passed bills to do the same, market growth is not expected to slow down any time soon.

At the same event, other analysts and executives from the likes of MGM Resorts, Hard Rock and Mohegan Sun stated their predictions somewhere in the range between $6 billion and $8 billion range. Additionally, sports betting regulation and revenue research firm Eilers & Krejcik Gaming confirmed those figures were close to their own.

Morgan Stanley’s estimate is based on the assumption that at least 36 states legalize sports betting in the next five years. It also predicted that sports betting could generate $15 billion in revenue by 2025 if the whole nation legalized it by then, while its lowest estimate of a $2.5 billion market was based on if only 22 states choose to legalize.

Despite the high figures, the amount would still only amount to less than 20% of the $41.7 billion brought in by casinos in the country annually. Regardless, no one can deny the value of an entirely new revenue stream that was not long ago unimaginable.

While the potential growth of the industry could spell huge profits to many operators and investors, some at the forum pointed to the high cost of acquiring customers and business promotion has sparked fears for the survival of many operators.

According to Seth Young, the chief information officer for PointsBet, one of the country’s fastest-growing bookmakers, competition has already ramped up. “It’s war out there,” he said. “At the end of the day there’s going to be a lot of carcasses out there on the road.”

Despite believing that the sports betting market will exceed the $8 billion estimates, Scott Betura, the president of interactive gaming for MGM Resorts International, has also predicted that many current operators will begin to start going under.

“It is a growing market here in terms of revenue but it’s a very tough market. Everybody wants to be here Ultimately I think we’ll see some shaking out.”– Scott Butera, President of Interactive Gaming, MGM Resorts International

Despite the dire warnings, panellists still offered that they believe as many as 10 new operators may still soon join the market. Perhaps the largest hurdle for these operators is trying to convince customers to deposit funds using entirely new payment methods.

The growth of the industry may come down to how lawmakers and voters in the Big Three states of California, Texas, and Florida choose to progress on the bills. While Texas’ current sports wagering bill looks to be defeated and Florida’s progression on the matter tied up by legislative hurdles, it is believed that California voters may decide on the matter in 2020.

Meanwhile , a referendum that seeks to legalize sports betting to raise funds for the state’s water budget. However, Morgan Stanley has also expressed caution in being too confident about widespread sports betting legalization, highlighting the underperformance of the industry in Delaware, West Virginia, Rhode Island and Delaware. 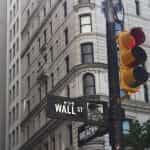