Since states across the US have voted overwhelmingly in support of increased legal sports betting, teams across the country are partnering with major betting companies. In late November, the Pittsburgh Steelers, a beloved football team based in Pennsylvania, announced that BetMGM would be its official betting partner. Around the same time, DraftKings announced back-to-back sponsorships of a celebrity boxing match and with the Detroit Pistons, who also partnered with FanDuel. 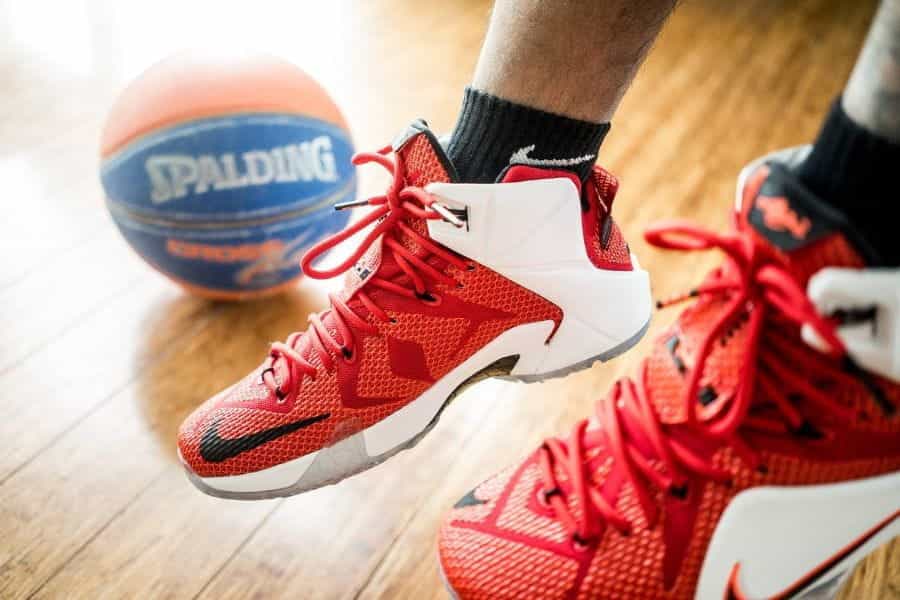 FanDuel and DraftKings will be the joint sponsors of the Detroit Pistons. ©jeffjuit/Pixabay

BetMGM Comes On Board With Pittsburgh Steelers

In late November, the online division of MGM Resorts International, BetMGM, came on board as the official betting partner of Pittsburgh football team the Pittsburgh Steelers. The partnership came as a result of BetMGM securing a license to operate iGaming and sports betting in Pennsylvania.

According to reports at the time, the partnership is expected to go live almost immediately. As soon as BetMGM is given the final steps of formal approval from Pennsylvania regulators, the iGaming and sports betting brand should launch in the state within just a few weeks.

What Will The Deal Entail?

The partnership between the Pittsburgh Steelers and BetMGM means that the online sports betting brand will have official, complete access to trademarked Steelers logos across all of their marketing and digital platforms. BetMGM will also be a presenting sponsor of the Steelers Kickoff pregame show.

BetMGM will also participate in a sweepstakes with the steelers, wherein one lucky winner could have the chance to receive two club level season tickets to Pittsburgh Steelers games, as well as access to the VIP Hospitality Tent for a whole decade — ten years! Other lucky entrants in the sweepstakes will receive signed merchandise.

Steelers Winning, But Could Play Better

The Steelers recently clinched a win against the Baltimore Ravens, but received criticism from their coach, Mike Tomlin, who said that the players were dramatically underperforming. Still, the Steelers are so-far undefeated in this season of the NFL, suggesting that this was a wise deal for MGM to have made.

In early December, Michigan basketball team the Detroit Pistons announced dual partnerships with two leading American sports betting companies: DraftKings and FanDuel. Each partnership will have its own unique benefits, culminating in alternating rights to Pistons logos for advertising via radio, TV, and online, among other things.

In the press release issued by Pistons CBO Mike Zavodsky, the deal was a collaborative effort between the Pistons, FanDuel, and DraftKings. Using this partnership as leverage, the Pistons — and the two sports betting companies — will grow a robust presence in the Detroit Metro fanbase, as well as the greater pistons fanbase nationwide.

With just a short time to go before the preseason begins for US basketball, the Pistons have been keeping busy signing significant new players. Basketball star Blake Griffin has gone on the record as saying that he feels very confident about the new lineup coming to Detroit’s beloved basketball team.

In an interesting twist, DraftKings announced that it would be sponsoring a single boxing match: a face-off between Mike Tyson and Roy Jones, Jr. The two are considered icons of American boxing, and commentators have noted that the landscape of American sports betting has dramatically changed since the first began their boxing careers.

The fight took place on November 28, with DraftKings as the official sports betting partner of the match, which was organized by the World Boxing Athletic Commission. The DraftKings partnership meant that fans of boxing could, for the first time with these two icons, use exclusive DraftKings sportsbook data to place high-stakes bets.

This Year, DraftKings And FanDuel Come Out On Top

As states around the US continue to legalize regulated sports betting in increasing numbers, DraftKings and FanDuel are putting themselves front and center to become thoroughly enmeshed in American sports betting. The last several months alone have seen significant partnerships struck between FanDuel and DraftKings in various US states.

In Maryland, for one example, DraftKings and FanDuel invested heavily in a campaign to legalize sports betting in the state, which was voted into effect on Election Day this year (November 3, 2020). Cumulatively, the companies invested $750,000 in efforts to legalize sports betting in Maryland, and business deals in the state are likely to now follow.

BetMGM, FanDuels, and DraftKings all established themselves power players in the national sports betting scene in early November, when long-running plans to legalize sports betting finally came to fruition in Tennessee. By November 1, players in the state were able to finally place their bets on any of the three websites, as well as Tennessee Action 24/7. 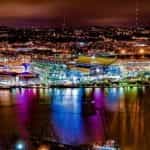