The Uefa Nations League kicked off on the 3rd of September but what is the competition and how has it changed since its first iteration last year? Every European country’s national team barring Gibraltar, Lichtenstein, and San Marino will be playing during the coming months in the competition with the ultimate goal of improving their odds of qualification for the 2022 World Cup in Qatar. 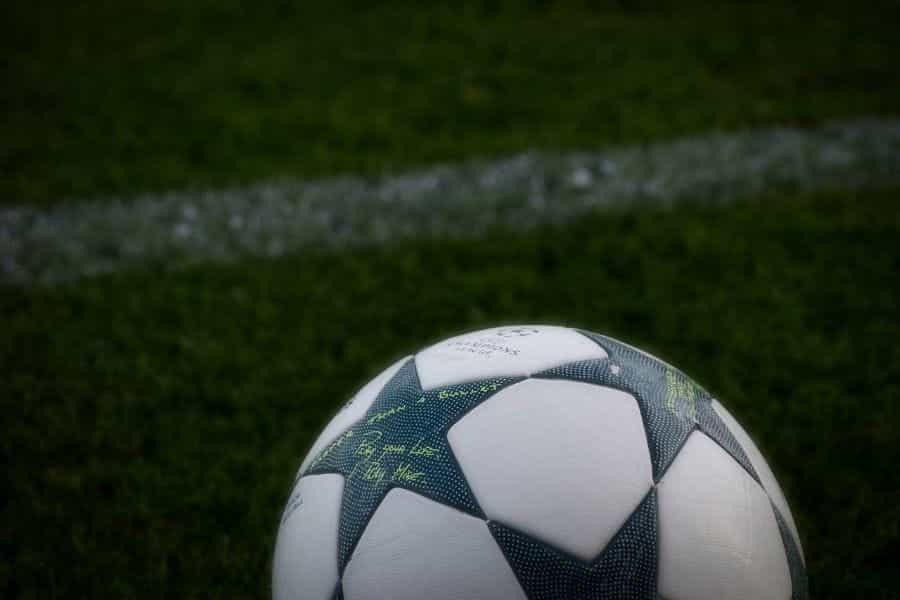 Uefa’s newest international competition, the Nations League, began once again on Thursday. The competition will give some teams a chance to qualify for the 2022 Qatar World Cup should they miss out on qualification via more conventional processes. ©planet_fox/Pixabay

Uefa, the organizers of the tournament as well as the other most popular competitions on the continent, the Champions League and Europa League, has shoehorned an international break in the short space between the end of the 2019-20 season and the kick-off of the 2020-21 one.

The Nations League is the most recently inaugurated of these competitions but the format of the tournament has left many scratching their heads. The usual layout for such an event is made up of a round-robin style group stage where each team plays each other, followed by knock-out rounds that see the winners progress to the final games.

The new competition sees the teams separated into four divisions. The three highest divisions are further divided into four groups, each of which is made up of four teams. Within these groups, each team will play every other team both at home and away. In this respect, it is similar to the Champions League group stages. The lowest division of the tournament is made up of one group of four and one group of three.

The best-performing sides in their respective groups in League A (the top league of the competition) will then go on to play in the finals of the tournament that are scheduled to be played towards the end of 2021, in September or October. This stage of the Nations League was initially supposed to be played in June of next year but this has had to be pushed back due to the outbreak of the novel coronavirus, COVID-19.

Ultimately, the teams are looking to improve their chances of qualifying for the World Cup by performing well in the competition. Usual qualifying for the premier international football tournament is due to begin in March 2021 but if teams do not achieve qualification via these usual channels will have a second shot should they perform well in the Nations League. There will be a 12-team playoff in March 2022 where three of these teams will progress to the World Cup.

What Has Changed in the Tournament?

Several things have been changed about the Nations League going into its second year. The most noticeable of these is the obvious lack of fans at all of the games that have been played so far and that will be played during this international break.

Some of the countries participating in the competition stated that they felt ready for fans to return to stadiums in their home games but this idea was dropped in favor of a fairer and more consistent ruling. After a meeting of all of the 55 nations that play in Uefa tournaments, it was agreed that the first two rounds of games should be played in the absence of fans.

It is not just the amount of supporters that have changed since last year. One change was the decision from Uefa to increase the number of teams in the top three divisions to 16. As previously stated, there will be four teams in each group in the competition but this was not the case last year. Just three nations were in each group of the previous iteration of the Nations League.

Another change, but perhaps the most important change for the competing teams are the rewards for excelling in the tournament, however. In the 2018-19 Nations League, there were four spots in the Euro 2020 up for grabs. In addition, there are also 16 teams that can hope for a second chance at qualification via four different playoff pools that will be played from October.

This is a stark contrast to the rewards for the current iteration of the Nations League, in which just two of the 12 available World Cup playoff spots will be available to high-performing teams.

Of the games that have been played so far this international break, one of the most entertaining was Spain’s four-nil defeat of Ukraine. This game saw the captain of Real Madrid and his country, Sergio Ramos bag two goals. The center back continues to break convention by scoring international goals and this performance took his tally to 10 goals in his last 15 appearances for the national side.

The standout performer in the match was teenage wonderkid, Ansu Fati. The 17-year-old is currently contracted to Barcelona. Many believe the youngster has the potential to become a world-beater at the Catalonian giants and Fati is proving that he has what it takes to score in the largest competitions both for club and country.

Ansu Fati recently became the youngest player to ever score in a Champions League game, after Barcelona were triumphant over Inter Milan back in December. In the game, he scored in the 86th minute, just seconds after coming on as a substitute when the game was level. In addition to this, the teenager also recently became the youngest to ever score for Barcelona in the Spanish top division, La Liga.

Fati can now add the honor of being the youngest to ever score for the Spanish Men’s international senior team. Aged just 17 years and 311 days old, Fati curled an effort off the post to take Spain 3-0 up against Ukraine, who had a torrid night on the pitch.

Spain’s win has taken them to the top of Group A4 after playing two games. This group also includes Switzerland and the winners of the 2014 World Cup Germany, who are seen as one of the strongest teams in world football. Spain has had a difficult time since winning the World Cup in 2010 and the Euros in 2008 and 2012 but will hope that the development of young talents such as Ansu Fati and Manchester City players Eric Garcia and Ferran Torres will help propel them back to silverware on an international stage.

The international break continues until the 8th of September and football in countries such as England and Spain will return shortly after. These are the first European international fixtures that have been played since the outbreak of COVID-19. These fixtures were postponed after lockdown measures were announced but unlike the Euros 2020, they were not pushed back until the summer of 2021. 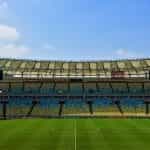 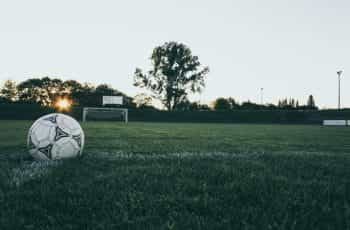 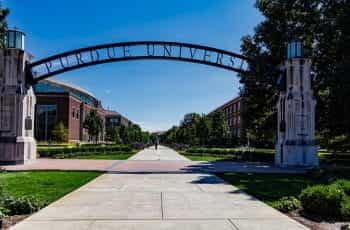 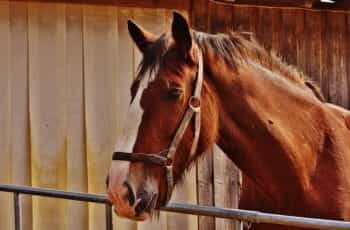