The decision to rule the ban on sports betting as unconstitutional is set to spark a rush of new legislation that could see operators taking bets within weeks.

The Supreme Court has been deliberating the decision for months and has concluded its investigation by overturning the Professional and Amateur Sports Protection Act (PASPA) which had been in place for over 25 years by a vote of six to three. 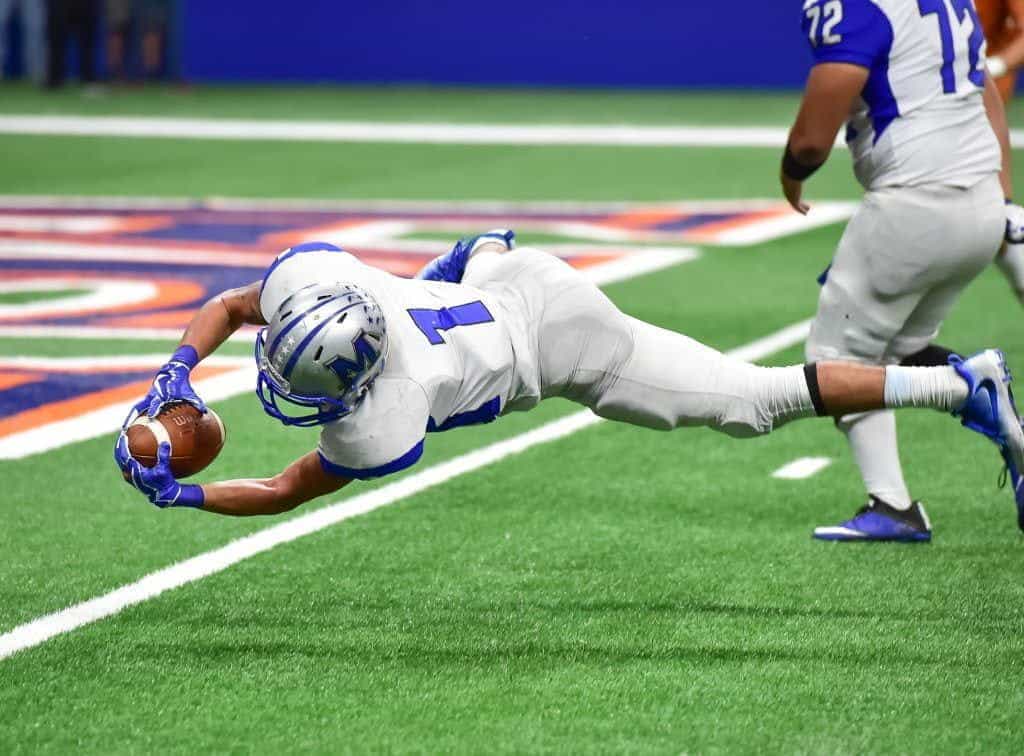 With the ban overturned, many US states will now be ready to take bets on Profesional Sports

Speaking on behalf of the court, Justice Samuel Alito gave a brief statement. “The legalisation of sports gambling requires an important policy choice, but the choice is not ours to make. Congress can regulate sports gambling directly, but if it elects not to do so, each state is free to act on its own. Our job is to interpret the law Congress has enacted and decide whether it is consistent with the Constitution. PASPA is not.”

The political and legal battle to overturn the ban has been going on for many years now, primarily in the State of New Jersey where the now former Governor Chris Christie had been lobbying to legalise sports betting with such animosity that the entire case had been labelled Chris Christie VS the NCCA (the National College Athletic Association who have been largely against legalised betting).

Sportsbook operators have been anticipating this decision for months with many already taking steps to enter the market. New Jersey and Delaware could be ready to take bets within weeks whilst a further 20 states have already introduced bills that would legalise sports wagers in anticipation of PASPA being overturned.

It still remains to be seen which sports Americans will be able to gamble on in the future with various sporting institutions both for and against the decision. Major League Baseball and the National Basketball Association have been the biggest supporters of the legislation change whilst the National Football League and the NCAA remain on the fence. All of the major sports institutions have cited game integrity and player rights as the pivotal issues to still be worked out.

You can see the Supreme Court’s decision here. 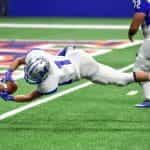