A report issued by the Virginia Lottery has revealed that the state’s sports wagering revenue and handle declined in April 2021 for the first time since Virginia’s regulated gambling market launched in January of the same year. Adjusted gross revenue for the month totaled $11.4m, which was down 17.4% from $13.8m in March. 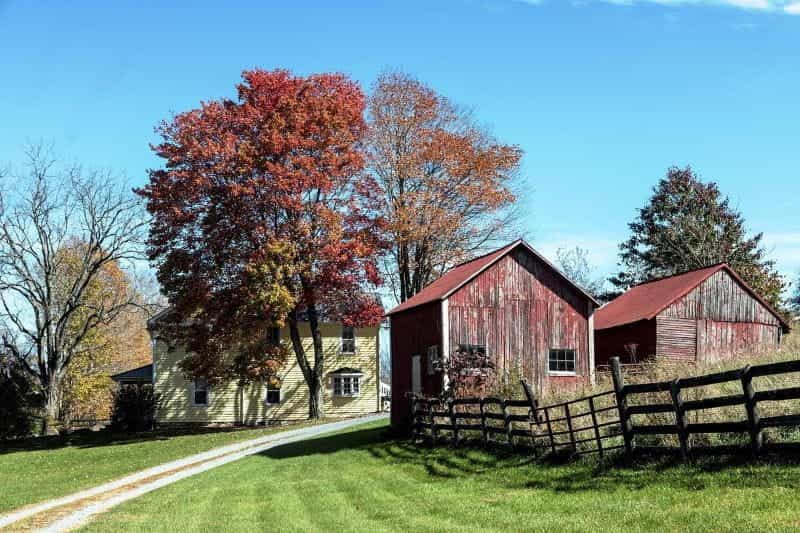 The US state of Virginia’s sports wagering revenue and handle declined in April 2021 for the first time since the regulated gambling market launched in January, according to the Virginia Lottery. ©Falkenpost/Pixabay

Sports Betting Revenue and Player Spending Down from March & February

The Virginia Lottery has revealed that the state’s adjusted gross gaming revenue generated by sports betting and handle declined in April 2021. This marks the market’s first-ever decline since the state of Virginia launched its newly regulated gambling market back in January 2021.

The state lottery’s report showed that adjusted gross revenue (AGR) for April in the sports betting market came out to $11.4 million, which was down 17.4% from the $13.8 million total generated in March. April’s totals were also 6.6% lower than the $12.2 million produced in February, which was also the first month of full gambling regulation in Virginia.

Also noteworthy in the Virginia Lottery’s report was how player spending on sports betting also declined in April, sinking 22.3% month-on-month down to a total of $236.4 million. Furthermore, the Lottery made the point that March’s figures were in fact boosted by the betting surrounding the consistently popular NCAA ‘March Madness’ college basketball tournament.

Finally, the Virginia sports market’s handle was also 11.1% lower than the $265.8 million total which was wagered by players in February 2021.

Virginia Players Won Over $200 Million Betting on Sports in April

Despite lower overall generated revenue within the sports betting market in Virginia during the month of April 2021 — players still enjoyed impressive winnings from betting on sports in the Old Dominion state.

The Virginia Lottery’s findings show that consumers won nearly $217 million from sports betting in April — $216,990,207 to be exact. The state of Virginia generated $1.7 million in tax revenue from sports wagering, with the sports betting tax rate currently set at 15% of adjusted gross revenue. This is usually calculated by taking the total bets and then taking away winnings and other deductions which have been previously authorized.

The operators active during April in the state of Virginia were numerous and diverse, ranging from Flutter Entertainment-owned FanDuel, in partnership with the Washington Football Team, to Crown Virginia Gaming and DraftKings, to Portsmouth Gaming Holdings and Rivers Casino Portsmouth, Caesars Virginia, WynnBet and, finally, renowned casino operator BetMGM.

Back in November 2020, the state of Virginia undertook a review process after receiving 25 applications for mobile betting licenses. Seeing as state law allows for only 4 to 12 licenses to be granted to willing operators, more than half of the applicants would lose out on the opportunity to operate in Virginia.

The flood of applications arrived after Virginia chose to significantly expand the scope of legalized gambling in the state in March 2020. Even though the initiative arrived right before the outbreak of the coronavirus (Covid-19) pandemic, which forced most physical gambling locations to shut on and off for much of the year, many US states have been following Virginia’s lead to legalize gambling more fully and, especially, online gambling.

Interestingly enough, before the passage of such significant legislation, Virginia held some of the strictest rules in the United States regarding gaming, with it being one of the last remaining states with an all-out ban on gambling.

Many of the license applicants ended up being based out of state — with some outside of the US entirely. However, an enticing loophole in the application process presented itself in the event that if Virginia was to select twelve operators but additional companies which are affiliated with local sports teams and franchises had also applied, these companies would be able to get a license to operate in Virginia. This allowed for the maximum limit of licensees to be technically pushed past 12.

After holding the position of one of few remaining states that completely outlawed casinos, Virginian lawmakers approved legislation in March 2020 which allows for online sports betting, casinos, and more slot machines to operate throughout the state.

The bill crucially allowed for the construction of five casinos in Bristol, Danville, Richmond, Norfolk, and Portsmouth — but not before local referendums needed to take place in each city to determine whether voters approved of the introduction of the casinos.

One of the main features of the legislation was an increase in the number of horse-racing machines to be operated at satellite locations of the state’s only horse track, Colonial Downs. First introduced two years ago to increase interest in live horse racing, 1,650 more are now allowed to operate at a forthcoming new establishment. 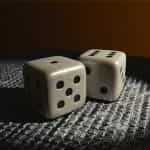