A New Venture for Aristocrat in Uruguay

Gaming hard- and software developer Aristocrat has branched still deeper into Latin America, announcing that its MarsX cabinets will be coming to Uruguay. Aristocrat has done a brisk business in Latin America in the last year, including a new venture into the Dominican Republic earlier this year. Aristocrat is a well-established company founded in Australia, now with offerings in more than 90 countries worldwide. 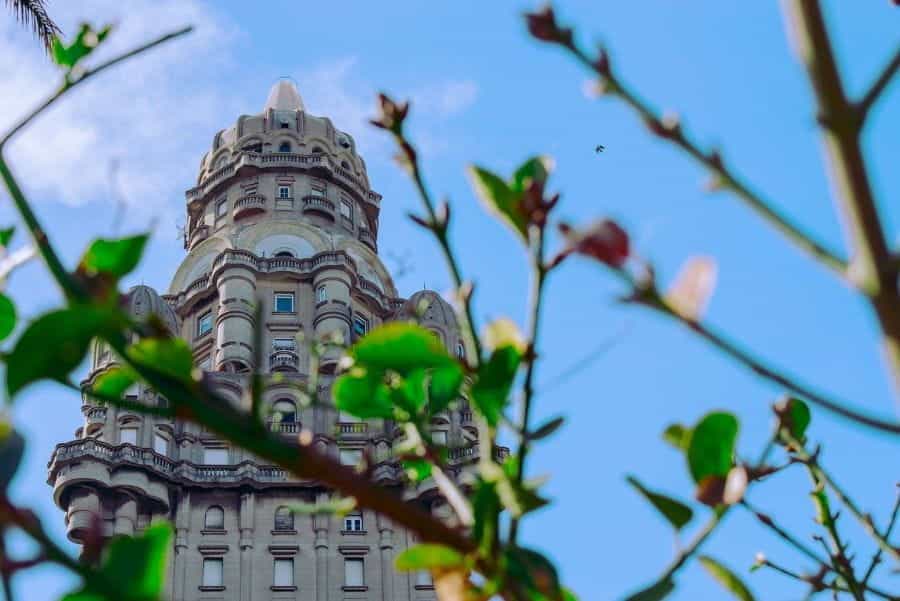 In an industry where new companies are formed all the time, Australia-born Aristocrat stands out for having been founded more than half a century ago. In 1953, Aristocrat began to offer its first rudimentary casino options. Within a few years, it had its own machine, called the Clubmaster.

By today’s standards, the Clubmaster looks like an old-fashioned toy: a heavy-looking grey and blue slot machine. According to Aristocrat’s website, the company created the first ever gambling machine used for poker — not bad! Throughout the 1960s, Aristocrat expanded beyond Australia, establishing itself in Europe and North America.

For decades, Aristocrat has kept pace with the times, creating its first virtual video slot in the 1980s. During the intervening years, Aristocrat established itself as a strong presence in cities like Las Vegas and London, but it wasn’t until the new millennium that Aristocrat came to Asia: international gambling hub Macau.

It’s not clear when Aristocrat came to Latin America, but even just the last year has seen a tremendous amount of growth in the region for the internationally-renowned company. At the end of February of this year, Aristocrat’s beloved Britney Spears slot came to the Dominican Republic.

The MarsX Cabinet in Uruguay

Aristocrat’s latest Latin American deal means that the company will be making its MarsX cabinet available at three casinos in Montevideo, Uruguay. According to a press release issued by the companies, this new deal comes thanks to Aristocrat’s partnerships with local heavy-hitter Codere and Dirección General de Casinos.

The MarsX machine is now available at Montevideo casinos Sala 18 de julio, Casino Carrasco, and Sala Montevideo Shopping. A spokesman for Aristocrat spoke highly of this new arrangement, praising both the strength and uniqueness of the new MarsX video cabinet and the promise of the Uruguayan gambling market.

What Is The MarsX Cabinet?

Aristocrat’s MarsX cabinet is a fairly new video slot machine introduced by the company in 2019. So far, responses to the MarsX cabinet have been good, to say the least: last year, the MarsX won “Top Performing New Cabinet” at the prestigious EKG Awards for 2019, which demonstrates how much casinos have appreciated Aristocrat’s latest innovation.

Following its 2019 release, the MarsX cabinet also made an appearance at London’s 2020 ICE convention, one of the few international gambling events to actually take place IRL this year. As early as February 2020, the MarsX cabinet had already been installed in countries including Germany, Portugal, Italy, Holland, and France.

The MarsX cabinet comes equipped with state-of-the-art LCD lighting, which adds to the slick design of the slim new cabinet. The MarsX series fits seamlessly onto any casino floor, being an unusual shape and allowing itself to both make itself known without taking up too much space.

The machine comes with two 27-inch displays of 4k screens, plus wireless charging technology, which adds to the easy transport factor of the MarsX machine. The MarsX also has a technologically strong stereo system, meaning that players can experience the most high quality gaming experience possible.

In conversations about the future of the Latin American gambling market, Uruguay is often overlooked in favor of countries like Brazil, Argentina, Mexico, and Colombia — also known as the four largest economies in the region. Still, Uruguay, with its longstanding relationship with Codere, should not be forgotten.

In fact, the beginning of this year saw an interesting and exciting conversation ongoing in Uruguay over bids to refurbish a former hotel, once the San Rafael Hotel, to make it an elegant new casino. As of December 2019, just one company had placed a bid on being the ones to take on the job: Cipriani, a corporation based out of Luxembourg.

Could This Deal Mean Codere Is Staying in Uruguay?

At the time, and throughout 2019, conversations were ongoing on the part of Codere that it may sell off some of its assets in Uruguay’s gambling market. At the time, it was understood that this was because of ongoing and severe financial strain at Codere, offset by internal corruption resulting in tremendous losses.

Now, however, with Codere striking new arrangements with Aristocrat, it’s clear that the company hasn’t yet sold off its Uruguayan holdings to company Sun Dreams, which had been the presumptive buyer of up to 50% of Codere’s properties in Uruguay. At the time, the value of this deal was an estimated $163.6 million (USD). 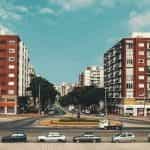