The latest country to welcome Ainsworth’s newest slot cabinet line is Costa Rica, which will be implementing the A-Star series at multiple casinos. This announcement comes just a few months after Ainsworth announced that it would be bringing its A-Star series to PlayCity casinos in Mexico, which have also recently installed a number of new Zitro cabinets. How, and where, can players access Ainsworth’s latest in Costa Rica? 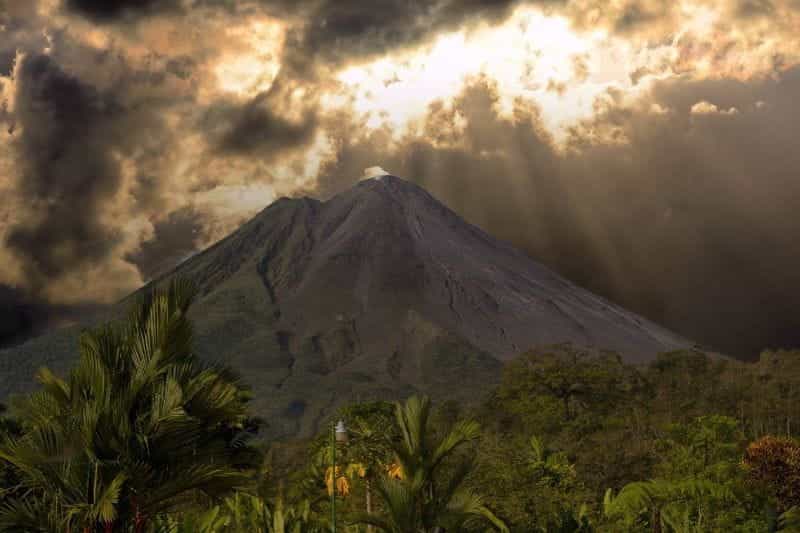 Two Casinos Will Be Home To The A-Star Line

As of mid-January 2021, two casinos in Costa Rica will be offering slot cabinets from Ainsworth’s A-Star line: Fiesta Presidente and Fiesta Alajuela. Both casinos are owned by CIRSA, a leading gambling industry company based in Costa Rica, and are apparently CIRSA’s two highest-performing casinos.

In Costa Rica’s gambling market, CIRSA is considered to be the leading company in the country. With eight casinos, seven restaurants, and a hotel under its belt, CIRSA’s empire may seem small in comparison to chains in other countries, but it soars above the competition in Costa Rica, which is home to just 40 casinos nationwide.

Under the umbrella of operations run by CIRSA are two different casino chains: Fiesta and Luckys Casinos, which hold CIRSA’s restaurant chain, Piratas Bar & Grill. Each of CIRSA’s casinos contain a sports bar, which — in non-coronavirus times — host a wide array of exciting live entertainment options, from concerts to stand-up comedy shows.

CIRSA rapidly grew in 2015 after acquiring Thunderbird Costa Rica, which founded seven of the eight casinos now run under the CIRSA name. In total, CIRSA operates 42 casinos, 37 of which are run internationally. These casinos are home to more than 20,800 slot machines and close to 2,500 poker tournaments.

Both Ainsworth And CIRSA Are Enthusiastic

In a public statement, representatives from both Ainsworth and CIRSA spoke highly of the new partnership. An Ainsworth representative noted that the company is working intentionally to continue growing its presence in the Latin American gambling market, implying that this push will also boost revenue for reopening casinos in the region.

In his comment, CIRSA product manager Allan Agüero commented that the company is consistently working to feature the most groundbreaking and modern technologies, which, in this case, includes the A-Star cabinet line from Ainsworth. He also noted that this is not the first time the companies have worked together.

What Is The A-Star Line?

A-Star is a series of slot machines released by Ainsworth, an international gambling company with hubs in Australia, Asia, Europe, Latin America, and North America. Under the A-Star heading are five different types of slot machines: the A-Star Curve, Evo, A640, A600, and A600ST.

Each of these cabinets will include LCD button decks and HD screens, paired with Ainsworth’s state-of-the-art engineering to provide a high-quality and seamless gaming experience. The A-Star line comes with a wide selection of slot titles, some of which are brand-new to players.

Not The A-Star’s First LatAm Installation

In November, Ainsworth announced that it would be bringing its brand new cabinet to all PlayCity casinos in Mexico, a casino operator with a significant presence in the country. This announcement meant that the A-Star line would be available in casinos in regions including Aguascalientes, Nuevo León, Culiacán, Juárez, Durango, and more.

An Effort To Bolster Casino Revenue During Ongoing Struggles

Around the world, casinos have struggled due to the ongoing COVID-19 pandemic, which has impacted global tourism, diminished consumer interest, and established unforgiving maximum capacity limits which exacerbate operational difficulties. In Costa Rica, the situation is no different.

After months of government-enforced lockdowns, Costa Rican casinos located in hotels were given permission to reopen, though only 50% of normal visitors were allowed in. By the time that announcement was made in early October 2020, casinos in Costa Rica had been shuttered for almost eight months straight.

In January, Lockdown Implemented Once Again

In early January, Costa Rica’s government announced that it would be re-introducing a number of COVID-19 restriction policies in efforts to slow the spread of the extremely infectious respiratory virus. This includes, among other things, an even stricter maximum capacity limit for casinos, which mandates only 25% of visitors may be allowed.

This measure was quickly, and sharply, criticized by the president of the Costa Rica Association of Casinos, Ricardo Menéndez, who stated that a further reduction in casino operating capacity would mean more employees would be placed on leave, putting up to 1,000 workers at risk of losing their jobs permanently.

For Costa Rica, a country which relies heavily on its tourism industry, the outbreak of the COVID-19 pandemic has had disastrous effects on the economy, from global travel bans to an overall reluctance of travelers to leave the country. In a recent op-ed, Costa Rica’s Tourism Minister Gustavo Segura, emphasized ways in which things are improving.

Segura emphasized the ways in which international travel bans are lifting, and how Costa Rica’s tourism sector has collaborated with private business to offset some of the extreme losses in the last year. It surely doesn’t hurt that efforts to widely vaccinate the Costa Rican population are underway, with the purchase of some 648,000 doses in the works. 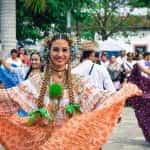