Beginning on September 24, players at M Resort Spa Casino in Henderson, Nevada will be able to play “Star Trek: The Next Generation,” a video cabinet from Aristocrat. This deal is exclusively available to VIP guests of the resort casino, and special promotions to VIP players will be available through September 27. In addition to the game, a promotional Captain’s Bridge, pulling from an iconic symbol in the TV show and film franchise, will accompany the cabinet until October 4. 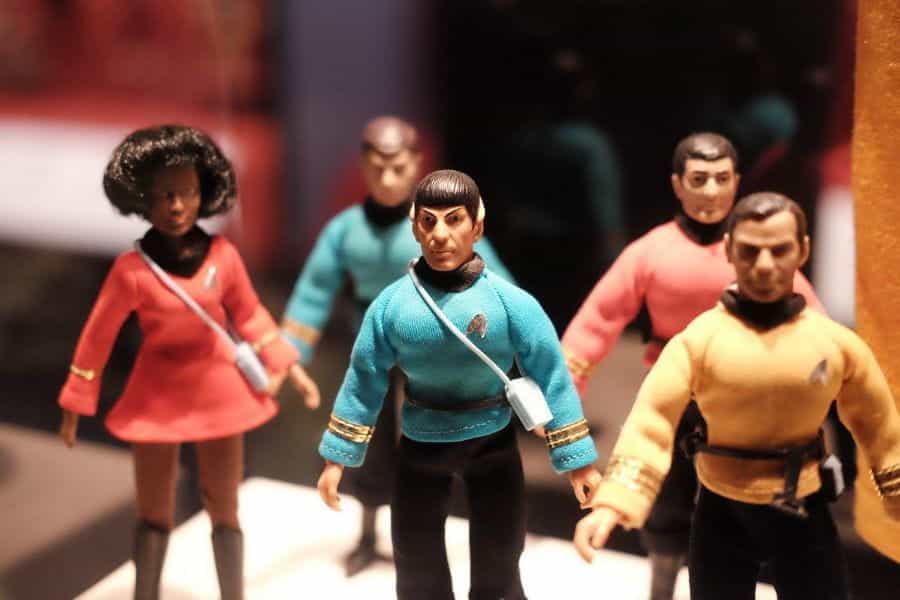 Fans of the beloved Star Trek franchise are sure to be excited about M Resort’s latest cabinet. ©henlfern/Pixabay

The video cabinet in question responsible for this extremely exciting launch is Star Trek: The Next Generation, a state of the art video slot complete with a number of thrilling bonus features, including the Make It So Scatter Boost, the Borg Assimilation Bonus, Warp 9 Spins, and Encounter Free Games.

The game is displayed on Aristocrat’s beautiful EDGE X cabinet, which offers the highest quality gaming experience. Players will be dazzled by a curved, 43-inch monitor, as well as a virtual selection of buttons and surround-sound. This will be especially appealing to players who are already devoted fans of the Star Trek franchise.

Fans of the beloved Star Trek franchise are likely to be additionally excited by the game’s launch at M Resort Spa Casino in Henderson, Nevada, where visitors can pose on the Captain’s Bridge — pulling from an iconic symbol of the series — and have their photos taken by a high-tech 180-degree camera.

This Slot Was A Long Time Coming

Aristocrat first got the rights to use the Star Trek franchise symbols and characters via a deal with ViacomCBS Consumer Products, finalized in late September, 2019. At that time, the game was launched just a month later, via Aristocrat’s booth at the Global Gaming Expo in Las Vegas.

Aristocrat: Known For Its Hollywood-Inspired Games

Aristocrat, creator of both the EDGE X cabinet and the brand-new Star Trek: The Next Generation slot, has made a name for itself with its high-tech and captivating games pulling from some of Hollywood’s most famous celebrities and films, including Britney Spears, Mad Max: Fury Road, and Madonna.

Aristocrat is a games and technology provider servicing gamblers in more than 90 countries. The company is one of the older currently active gambling companies in the international gambling sector, with a history that spans back to 1953. In recent years, Aristocrat has been working to grow its global footprint in Asia and Latin America.

One of Aristocrat’s recent and exciting international moves was a contract signed with the Hard Rock Punta Cana in the Dominican Republic, which saw the introduction of Aristocrat’s beloved Britney Spears slot. The game fits in perfectly at the location right next to a real white dress once worn by the iconic pop star.

Among these are a number of exclusive rooms, such as the Executive Room and the M Experience Room. Guests can also make use of the DayDream Pool Club, the Top Golf Swing Suite, a fitness center, and the Spa Mio, where guests can unwind with facials, massages, and hair and makeup treatments.

M Resort Spa Casino also offers a number of bars and lounges for guests, as well as — in non-coronavirus times — live entertainment for guests. During the pandemic, live shows are indefinitely postponed. However, guests can still make use of the delightful Top Golf Swing Suite, a 3D golf simulator.

Of course, any description of the M Resort Spa Casino would be insufficient without mentioning its casino! According to the M Resort’s website, their casino is a massive gambling playland spanning more than 92,000 square feet. In addition to slot and video gambling options, players can also make use of classic gambling tables and a sportsbook.

During the pandemic, M Resort Spa Casino is making sure to do everything it can to keep employees and guests safe in an uncertain time. In collaboration with the Nevada Gaming Control Board as well as members of the Nevada state and Henderson and/or Las Vegas governments, the M Resort has settled on a number of safety measures.

These rules include limiting casino capacity to 50% of its normal operating limit, a strategy that is being used in casinos around the world. Additionally, the M Resort has installed a number of signs and stickers to keep visitors informed about the correct distance to maintain for social distancing and to make sure lines are safely distanced.

As previously mentioned, the M Resort has suspended all of its live entertainment options. Additionally, they are holding back from hosting any special events, including tournaments and conventions. The ever-popular resort buffet or banquet will also be indefinitely terminated, as those are high-contagion sites for the very infectious coronavirus. 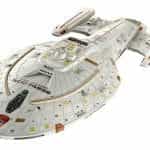