Casinos Austria to be Restructured

The board that oversees the operator Casinos Austria has given the green light for a new plan to completely restructure the business to save €40 million. These plans will affect the whole business and will lead to the number of people employed by the organization dropping significantly. These plans have quickly received a large amount of backlash from unions in Austria. 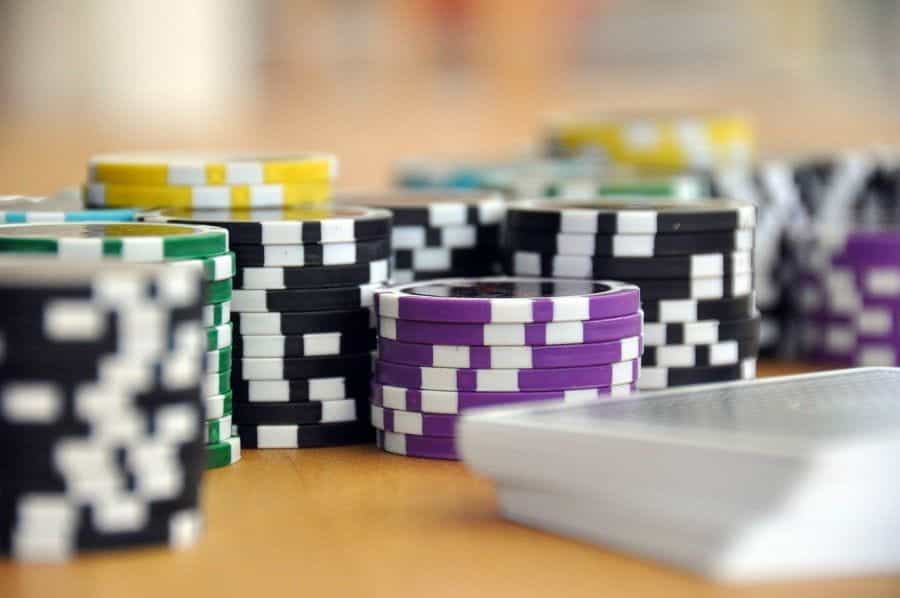 Casinos Austria manages 12 physical casinos across Austria. The board of directors has opted to implement a plan that will see cuts to the number of staff and salaries across the business to bounce back from the coronavirus pandemic. These cuts have been criticized by worker’s unions in the country. ©fielperson/Pixabay

The plan, which was initially proposed by the Business management branch of the company, is known as ReFIT. According to the highest executive in the company, the restructuring will be the biggest change to the structure and management of the operator since it opened. The operator hopes that through these actions it will be able to cement itself as the premier gambling service provider in Austria in the years to come.

The overarching theme of the plans is to ensure that the 12 brick and mortar casino locations that are managed by the operator are each run to generate a profit. The company aims to achieve this whilst simultaneously protecting the maximum number of jobs it can, but it seems that redundancies will be an inevitable casualty of the restructuring.

The business management branch and subsequently, the board of directors have opted for the ReFIT plan to make the business more efficient. The operator will not only be making savings through redundancies. The average salary that is paid to its workers is also due to be cut across the whole company.

It is not yet known how severe the cutbacks will be regarding the number of staff employed by Casinos Austria. It has been estimated that some 500 staff members will be out of work as a result of these plans, however.

The ReFIT strategy will see each physical casino venue become more in control of its day-to-day management. The headquarters of the business will be somewhat stripped back as a result of this, which will allow it to run more independently and in a streamlined manner.

Leading executives in the business have chalked many of these changes down to the COVID-19 pandemic that has been affecting Europe over recent months. This outbreak has had a significant impact on the finances of many businesses on the continent, and Casinos Austria is no different. The operator is now claiming that its hand has been somewhat forced because of these financial pressures.

Casinos Austria was forced to close its doors to punters after a nationwide lockdown was called on the 16th of March. The business has since been able to reopen at reduced capacity as of the 29th of May but has undoubtedly felt a severe impact of the closure.

According to the executive, the operator must now react to the situation quickly to not only mitigate some of the losses that the company has already been on the receiving end of but to help improve its fortunes in the future.

It is clear that these are not entirely new plans though. In a statement, the operator admitted that it had been planning some form of restructuring for some time before the outbreak of the novel coronavirus. It is unclear if these older ideas would have been as revolutionary the planned changes but the operator had been planning to move to a slightly more autonomous business model for some time.

The board of directors for the company has mapped out its vision for the future of Casinos Austria. It would seem that the management arm of the company has been left with little choice when it comes to staffing and pay cuts unless casino sales were considered. Casinos Austria has said, in no uncertain terms, that selling venues is very low on its list of priorities, so the ReFIT plan will allow it to remain profitable.

Casinos Austria has also claimed that whilst a lot of people will lose their jobs because of this restructuring, the ReFIT plan will in fact save around 1200 jobs in the long-term.

There has been a distinctly negative reaction from one Austrian worker’s union. GPA-djp, a union for those in the private sector working in print-related professions and journalism has hit out against the proposals, claiming that any kind of supervision from the state has now gone out of the window.

The worker’s union has criticized the board of directors for Casinos Austria heavily as it does not believe that the suggested plans are in the best interests of the Austrian government, or for its taxpaying citizens.

The leader of the union believes that at such a time of economic and social uncertainty, the Austrian state should be stepping in and preventing job losses. The argument the union is making is supported by the fact that the Austrian state is a part-owner of the operator through its investment branch: Österreichische Beteiligungs (ÖBAG).

In summary, the worker’s union believes that the lack of intervention from the state has shown a clear lack of leadership from the Austrian government. Ideally, in the opinion of this group, the state should offer subsidies for businesses to maintain their staff numbers in the wake of the COVID-19 outbreak.

The union also believes that it would not have been impossible, or even especially difficult, for the operator to go into discussions with the state to find alternative solutions to the current predicament without such a large number of staff being laid-off.

It has seemed inevitable for some time that the European gambling industry was set to take a huge hit as a result of the COVID-19 pandemic. The restructuring of Casinos Austria and the subsequent reaction from the worker’s union have shown that an agreement on the best course of action following lockdown is hard to come by.

Whilst many understand the need of a company like Casinos Austria to restructure and to cut costs after a financially trying period, for others it is not clear why there is not some form of government intervention. 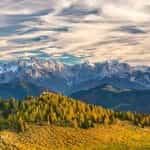