Operators working in the European gambling sector look set to take a huge hit from the chaos that has been caused by the outbreak of the novel coronavirus, COVID-19. With the recent estimates that the global gambling market is likely to nosedive in the wake of the outbreak, many operators are facing difficult decisions. Some, however, look set to perform strongly. 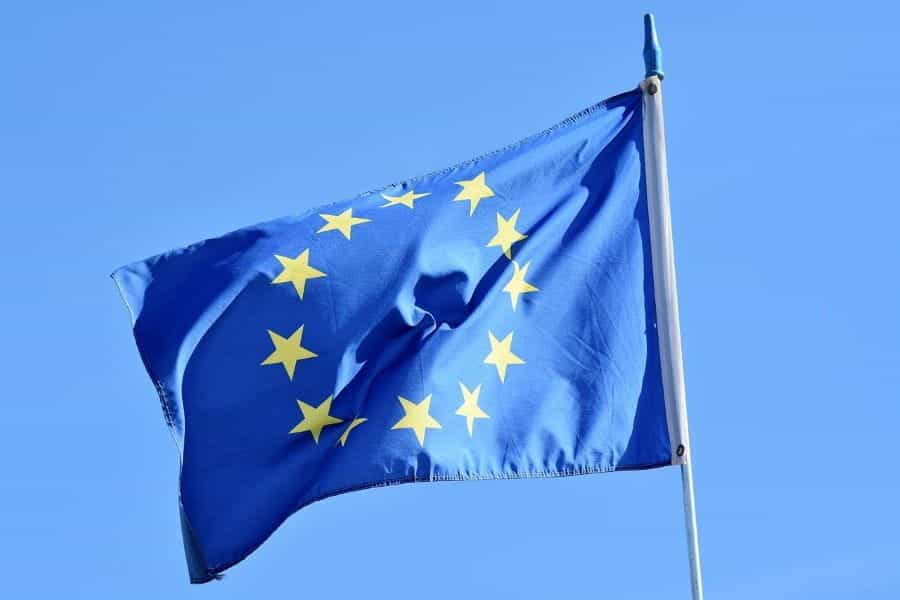 European countries have been heavily affected by the outbreak of the novel coronavirus. This has had profound economic impacts and many operators in the European gambling market are seeing a significant downturn in revenue as a result. ©Capri23auto/Pixabay

H2 Gambling Capital released its estimates for the impact that the viral pandemic that is sweeping across the worlds will have on global gambling markets last week, The results of the hedge fund’s analyses pointed to a massive 11% drop in revenue as a result of the wide scale closures of gambling facilities across the globe.

The cancelations of some of the largest sporting tournaments, like the Euro Championships 2020, and the 2020 Tokyo Olympics have helped to contribute to this decline. There have also been several high profile poker tournaments across Europe that have had to be postponed in the wake of the outbreak. These cancelations have in no small part been a driving force for the damage being done to the sector.

The figures from H2 Capital suggest in total there will be a 12.5% or greater drop in revenue across all areas of global gambling markets by the end of 2020. The European country that has been most heavily affected by the outbreak is Italy. The higher numbers of deaths in the country have led to closures of many gambling facilities and as such, it is expected to take a 9.4% blow to its revenue for the year.

French operator, La Française des Jeux (FDJ), has announced that it expects to take a decrease in revenue of nearly €200m as a result of the pandemic.

France has been placed under one of the strictest lockdowns in Europe with all non-essential shops closed. These measures were introduced because of the high incidence of cases in the country, which has resulted in over 1,000 deaths since the first case was recorded.

The main area that the operator expects to experience declines is the lottery vertical. This vertical accounts for 80% of the revenue that FDJ would normally take. The operator’s current estimates now project a drop of €72 million.

The FDJ has been forced to stop its popular Amigo game. This lottery-based game is broadcast to televisions in bars and cafes across France and generates new winning numbers every five minutes. The cancelation of this service will cost FDJ in the region of €17 million in revenue. After taxation, depreciation, and amortization this figure will likely stand around €10 million.

The operator is also facing difficulties because of a decrease in player participation. People in countries across Europe are expected to practice social distancing as a minimum method of prevention of transmission of the virus. As such, consumers are less willing to participate in gambling. This could cause a €55 million reduction in monthly revenue.

Another facet of FDJ’s business model is sports betting. This makes up about 20% of the revenue that FDJ generates. In this vertical, the operator has projected a drop in revenue of up to €120 million. This is not a final figure, however, because it might change should some of the canceled sporting events like the Euros be re-scheduled.

In Germany, the gambling markets have also been impacted. The giant gaming operator Gauselmann Group has, as a result of the outbreak, halted all of its production and sales across the entirety of its business.

These changes have resulted in the closure of all of its gambling and gaming establishments in the country. This equates to some 700 locations being shut down for the time being, which brings the company into line with the measures the government has had to implement to curb the spread of the disease in Germany.

Not every facet of the business has been suspended. The company has development departments located across the globe that will not be severely affected by the closures that Gauselmann has ordered. These departments will continue to operate on a part-time basis until there is a firm grip on the incidence of the disease and business can go back to normal in Germany.

The company has maintained its commitment to supporting its employees in these uncertain times, saying it will stand by them in the hopes that they will stand by it in the future. The company will support itself with money it has saved but it is still unclear how long it will be affected by closures.

Bucking the trend that is setting in across the gambling industry in Europe is Catena Media, the Mata-based lead generation company.

Catena Media has recently reported a growth of 5.7% in revenue over the first two months of 2020 compared to the same period of 2019. The affiliate marketing company has also stated that it expects to see continued growth during the coronavirus pandemic.

Over January and February of this year, Catena Media generated revenue of €18 million. The main area that generated this was casino, which accounted for 59% of revenue. Next was sports that generated 35% and finally, the company’s financial arm of the business made 5% of the revenue.

These figures may be somewhat skewed by the lack of investment that the company made over the first two months of the year. This has helped the company to stockpile some cash for future investments, however. The capital that Catena Media has for such a purpose stands at around €19.2 million with a debt position of €162.5 million.

Catena Media has also stated that it does not expect to see any significant negative effects of the coronavirus outbreak on its casino revenue. In fact, it is expecting an upturn in the revenue that this arm of its business generates as a result of increased traffic since the outbreak.

The postponement of sporting events could affect the business, however. This will likely affect revenue but Catena Media is working hard with other operators to manage any losses by promoting sporting events that are still occurring.

The financial services aspect of the business has also seen a slight positive uptick during recent events and may continue to be profitable in the future.

Overall, current projections for gambling markets in Europe seem damning, with many businesses experiencing unprecedented uncertainty and losses. While some businesses like Catena Media appear relatively unaffected by the outbreak, a greater proportion of companies will be fearful about the losses they will likely incur over the coming months. 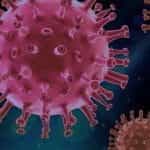