Following the confirmation of the anticipated sale of Caesars Southern Indiana to the Cherokee nation, a number of tribal members have objected. On January 7, news broke that 14 members of the Eastern Band of Cherokee Indians (EBCI) published a letter of protest about the sale, stating that it fundamentally violated significant tribal laws. The cost to reverse the sale of Caesars Southern Indiana would be $250 million. 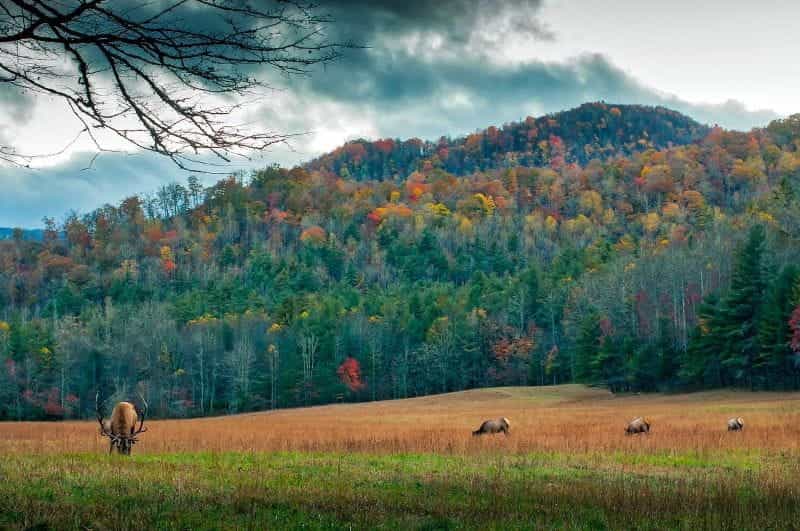 Just before the new year, Caesars and the Eastern Band of Cherokee Indians concretized plans to sell off Caesars’s Southern Indiana casino, home to more than 100,000 square feet of gambling space in Elizabeth, Indiana. The sale had actually been anticipated to close earlier in the fall, and had been publicly discussed multiple times.

This was not the first time that international gambling company Caesars had partnered with the Eastern Band of Cherokee Indians, which is also a leading casino operator in the region. Due to antitrust laws in the United States, Caesars was forced to sell off its Elizabeth, Indiana property.

In fact, Caesars and the Eastern Band of Cherokee Indians have been professionally affiliated since 1996. The antitrust laws in the United States which have curtailed Caesars’ continued maintenance of the Caesars Southern Indiana comes from legislation to maintain that fair competition may exist in the American land-based gambling market.

Leading Up To Sale, Tribal Leader Emphasizes Need For Purchase

In the months preceding EBCI’s acquisition of Caesars Southern Indiana, Cherokee Principal Chief Richard Sneed emphasized the encroaching threat of casinos being constructed by other tribal nations in the southeast, a region for which EBCI has long been tribal casino leader.

Until now, EBCI has been able to establish a monopoly of sorts in the southeast. Prior to the sale, there remained — in Sneed’s eyes — great risk that this monopoly could be lost due to other casinos being constructed in the region, which the tribe plans to fight or is currently fighting through litigation.

During Pandemic, US Tribes Rely On Casino Revenue

Implicit, too, in Sneed’s commitment to the Caesars Southern Indiana sale is the continued financial hardship being experienced by tribal nations in the United States throughout the coronavirus pandemic. Native American tribal communities have been some of the hardest-hit in the country by the novel respiratory virus.

Trend In California Casinos Of Failure To Comply With COVID Safety

In December, California’s tribal casinos came under fire for failing to adequately comply with COVID-19 safety regulations which had been mandatory to implement at non-tribal casinos statewide. The issue boiled down to a question of tribal casinos putting profit over safety — likely a result of significant financial strain due to the pandemic.

Now, Some Tribal Members Are Changing Their Tune

Just a short time after the sale of Caesars Southern Indiana was confirmed, a coalition of 14 aggrieved members of the Eastern Band of Cherokee Indians came forward to denounce the purchase. According to these dissenters, the sale was in violation of EBCI’s Charter and Governing Document.

The dissenters now speaking up about the violation of EBCI’s charter include a former principal chief and two current members of the Tribal Council. Those who are in opposition to the sale state that the Charter and Governing Document is violated on not just one count, but several.

Complaint Boils Down To Specifics

According to those who are in opposition of the purchase of Caesars Southern Indiana, this sale would act in defiance of existing tribal laws, particularly those which would minimize potential per capita revenue and diminish tribal power in the five-person LLC board, which currently would only have two tribal representatives.

While these are some of the most charged issues raised by EBCI dissenters, which correlate to Section 16 of the Charter, opponents also noted that the road to purchasing the casino included violations of tribal protocol: namely, that the principal chief should not have been allowed to call a meeting on December 17, when the sale was finalized.

Reports covering the EBCI schism state that such meetings — impromptu and unusual — should only be called in the event of an emergency. In a written letter of protest, the 14 members of EBCI who have come forward protesting the sale point to this meeting as an infraction of their Charter and Governing Document, Section 10.

One of the central complaints lodged by the dissenters to EBCI’s latest purchase is that it is an unwise — and, in fact, invalid — use of tribal funds, as it is not in the economic interests of EBCI broadly. In their written letter of protest, opponents referenced casino operation as a money-losing venture in our present day, citing the pandemic.

As they noted, EBCI has experienced revenue loss at other casinos it operates. Those who are opposed to the purchase of the new casino emphasized that, to buy a new casino as the pandemic rages on remains unwise. Those taking issue with their complaint would likely point out that widespread vaccination is on the horizon, offering some hope. 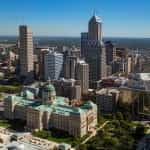