This week, Colombia’s government announced that casinos would be allowed to begin tentative steps toward reopening, though regulations remain. This would mark a significant development for the gambling industry in Colombia, as casinos have been consistently closed in the Latin American country since mid-March. Colombia has begun to imagine a reopening plan which will vary depending on municipality and the number of recorded coronavirus cases there, and casinos will have to comply with regulations established by the national Health Ministry. 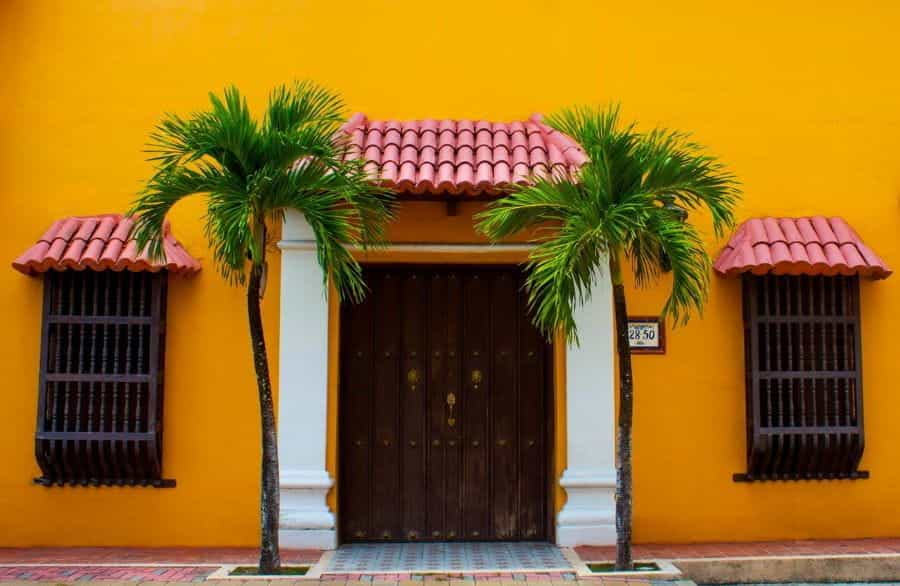 Colombia has attempted to reopen eight times during the pandemic. ©Camila Melo/Pexels

Colombia: Playing It Safe During COVID

Countries throughout Latin America have had various approaches to the coronavirus, from Brazilian President Jair Bolsonaro’s consistent insistence that the virus is nothing to be worried about — even as he himself repeatedly tested positive for the virus — to Peru’s stringent lockdown, which mandated casinos remain closed until August.

Colombia has opted for an approach more on the side of caution. Though officials have tried more than once to slowly reopen the country, an attempt to do so earlier this summer saw virus rates spike in the country, prompting a re-closure of businesses in municipalities with high rates of infection.

In the most recent reports on the country, Colombia’s capital city, Bogotá, has elected to extend its citywide lockdown until August 30. Given that Bogotá has largely been in lockdown since mid-March and a vaccine for the novel coronavirus remains to be released, it is likely that this lockdown will be extended still further.

Since the outbreak of the coronavirus, Colombia, which normally has a population of around 51 million people, has more than 267,000 confirmed cases of COVID-19. As of late July, 2020, over 9,000 people in Colombia have died of the novel respiratory illness. Since March, Colombia has pushed back reopening dates eight times.

The Price of Coronavirus

Whether or not a place reopens its economy during this pandemic, it is undeniable that the global economy has been shattered by the effects of COVID-19. According to Colombia’s government, as of a July estimate, the country’s economy — which is the fourth-largest in Latin America, after Brazil, Mexico, and Argentina — will shrink by at least 5.5%.

Some industries, particularly those with robust online offerings, have been able to recalibrate in such a way as to offset some of the financial damage the novel virus has wrought. This has been true in certain sectors of the gambling industry, particularly online gambling and eSports betting.

Unfortunately, however, many brick-and-mortar casinos have been devastated by the ongoing pandemic, which has forced IRL gambling institutions around the world to close indefinitely. Many of these locations do not have online options, and/or are not available to offer such services because of local laws.

Even the biggest names in local gambling, like Puerto Rico’s Casino Metro, have been existentially challenged by the ongoing pandemic, and have been forced to ask the difficult question of if their business can continue to survive as enforced closures remain in place.

Careful Plans to Reopen In Parts of Colombia

As the government in Colombia has reopened and swiftly re-closed the national economy during the pandemic, it has been decided that the strictness of lockdowns will depend based on the number of infections per municipality. As such, if a given municipality has a relatively low number of COVID-19 cases, it will have more freedom to reopen.

In Colombia, these regions are being called “Non-COVID Municipalities”, and have been authorized by the Health Ministry to begin experimental reopening programs of gambling houses offering casino games and bingo. This order trickled down from an executive decree issued by Colombia’s President, Iván Duque.

Even as President Duque mandated what are being called “pilot programs” in reopening Colombia’s economy, it is implied that these measures may only fully be acted upon after September 1. Before then, President Duque has also issued an executive order of mandatory, nationwide lockdown for at least the remainder of August.

How Can Casinos Safely Reopen?

Casinos around the world are being forced to consider how to resume business during this profoundly challenging time. While each casino will ultimately elect slightly different approaches, the general consensus is the same: high amounts of hand sanitiser, social distancing between slot machines, and employees must wear masks.

Some casinos have adopted additional measures, like checking temperatures of guests as they enter locations, encouraging guests to also wear masks, and restricting the consumption of alcohol. This last measure is because many health experts have determined alcohol consumption can decrease social distancing and/or COVID-19 caution.

In Colombia specifically, the Health Ministry has determined that guests of casinos will not be allowed to consume alcohol at all if and when casinos embark on socially distant reopening measures. This could be a tremendous loss of revenue to casinos, which normally rely heavily on alcohol sales.

One saving grace for Colombia during this time has likely been that the country’s government legalized regulated gambling several years ago. As such, a number of international online gambling companies have been moving their business to Colombia, particularly as the gambling industry in Argentina and Brazil hangs in the balance.

In the last several months alone, companies including Mozzart, Evolution Gaming, Booongo, Zitro, and Codere have started business partnerships in Colombia, or have partnered with local companies for new alliances, or have moved headquarters to Bogotá. This marks just how much focus has shifted to LatAm’s fourth-largest economy in the last year.

Because Colombia’s gambling industry has been able to build a strong online sector since the advent of legal, regulated gambling, it’s likely that the nation’s casino industry could offset some of the hurt these prolonged lockdowns incur. Still, though, local gambling regulator Fecoljuegos estimated that it lost 90% of its sports betting revenue this year. 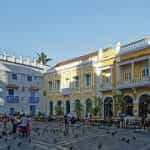