First Casino in Argentina To Reopen Since COVID

This week, Argentine casino Casino de Tandil announced that it would move toward reopening, making it the first casino in the country to reopen. Argentina has had a fairly strict lockdown in place for the past four months, but has been making cautious gestures toward reopening since August 2, 2020. Casino de Tandil reopening comes after additional businesses like hair salons and shops have reopened in Argentina’s capital city, Buenos Aires. 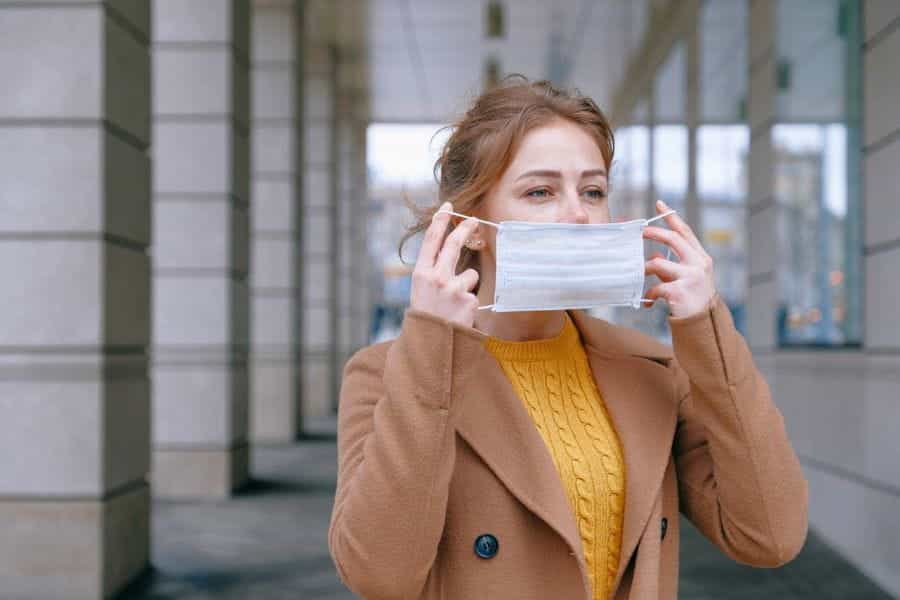 As the pandemic rages on, Argentina maintains its cautious approach. ©Anna Shvets/Pexels

Casino de Tandil Secures Half of Permission to Reopen

Casino de Tandil is a casino located in Buenos Aires, the capital province of Argentina. As of March 16, the casino has been shuttered due to ongoing lockdowns since the outbreak of the novel coronavirus (COVID-19) pandemic, which had its first recorded death in Argentina on March 7, 2020.

Among these measures is the decision to space slot machines two meters apart from one another. This is an especially cautious decision, as health officials have determined that a distance of one and a half meters (equivalent to about six feet) is sufficient, so it is clear casino owners have decided to be particularly on guard.

In an unusual decision, Casino de Tandil owners decided also to prohibit any gamblers over the age of 60 from participating in gambling at the Casino de Tandil. This is because individuals who are over a certain age are particularly susceptible to contracting fatal infections of the novel coronavirus (COVID-19).

The last thing Casino de Tandil will need before reopening is another permission from a government health administration, this time the Instituto Provincial de Loteria y Casinos de la Provincia de Buenos Aires, or IPLyC, which translates to the Provincial Institute of Lotteries and Casinos.

The Casino de Tandil, like many other casinos around the world, was devastated financially by the forced closures due to the novel coronavirus. Even though the casino hopes to reopen imminently, it’s unlikely that the casino will be seeing revenue comparable to what it could make in normal times, due to enforced social distancing and other obstacles.

Employees of the Casino de Tandil were also greatly impacted by the forced lockdown of the property, which mandated that workers could only be paid half of their normal salaries. As such, one employee of the casino reported to a local newspaper that the pandemic only exacerbated preexisting poor working conditions at the casino.

Around the world, brick-and-mortar casinos without viable online gambling offerings have been slowly moving towards reopening. The decision to do this mostly comes from financial necessity, and most casinos recognize that they will have to implement rigorous safety standards to prevent from the spread of COVID-19.

Every single casino has elected for slightly different measures, but from Colombia to Scotland gambling institutions have largely — when possible — sought permission from local governments (when necessary) and implemented social distancing protocol, as well as stringent cleaning guidelines for employees.

What’s more, the decision to reopen casinos can be an extremely dangerous one. Some casinos, like in Australia and in the US, have failed to follow through with promises to safely reopen and have neglected to uphold all of their hygienic protocols. Additionally, a spike in COVID-19 cases in Nevada was traced to casinos reopening in the region.

The Reopening Comes From Calls from Employees

According to reports about the reopening of the Casino de Tandil, the decision to reopen the casino comes out of a push from the Casino Workers Union, which has joined forces with the Association of State Workers (ATE) to push for the institution to reopen so that workers can resume getting the pay they need.

The Coronavirus in Argentina

Across Latin and Central America, various countries have elected vastly different approaches to the coronavirus pandemic. Some, like Mexico and Brazil, have adopted dangerously laissez-faire attitudes, which have resulted in widespread infections and closures. Others, like Colombia and Argentina, have played it safe.

The first case of the novel coronavirus in Argentina was recorded on March 3. A few days later, the country had its first documented death from the new, deadly virus. A few weeks later, on March 19, 2020, the country implemented a nationwide lockdown, which largely remained in place until early August, though some have been extended still further.

In general, the lockdowns have remained the most strict in Buenos Aires, Argentina’s capital province and the very region in which Casino de Tandil hopes to reopen. The lockdowns in Buenos Aires have been routinely extended since March, and most recently, were extended until August 16.

Most recently, Argentina reported close to 250,000 documented cases of the virus. The country has lost about 4,600 of its citizens to the deadly virus. While this is horrible, Argentina has fared considerably better than countries like Brazil, which has lost more than 101,000 citizens to the illness.

According to public health officials, the disparity in cases between cautious countries like Argentina and more lenient ones like Brazil is the decision to effectively lock down, as well as to contact trace — meaning, to document who has had the virus and who they’ve gotten in touch with since. Still, much about the virus remains tragically unknown. 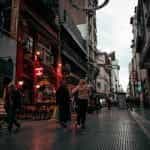