The latest release from games developer STHLM Gaming is Icarus Wilds, a colorful tale of mythic proportions. The game explores the Greek myth of Icarus, the story of a man who attempts to fly with wings made of feathers and wax. When he flies too close to the sun, his wings melt: a fitting message to players of this high volatility new slot! 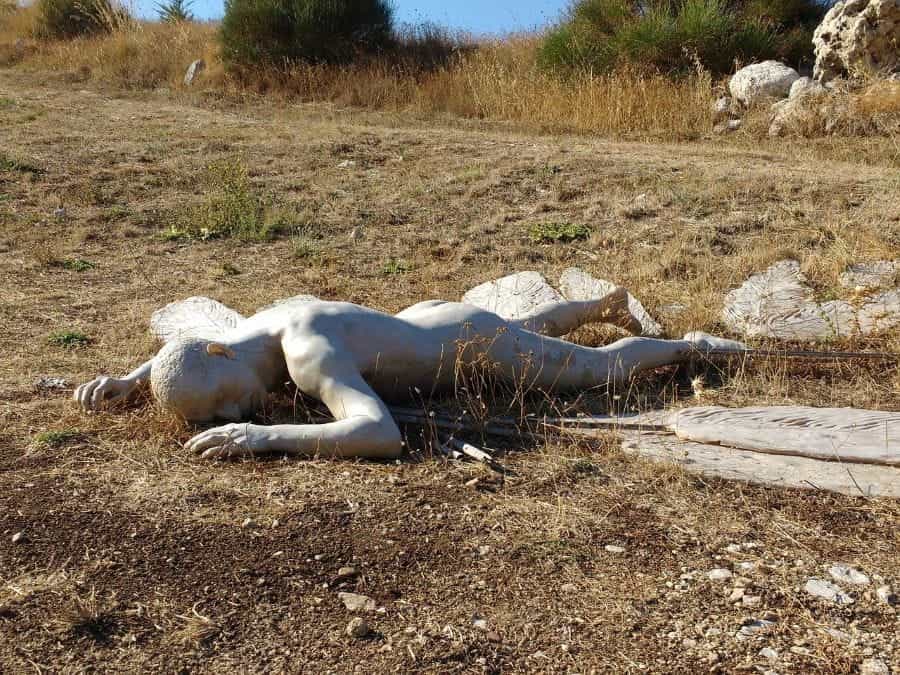 The latest release from STHLM Gaming explores the myth of Icarus. ©FabioBroc/Pixabay

Using a graphic interface that evokes both Greek design and a ‘90s style of 2D animation used in the Disney film Hercules, STHLM Gaming introduces characters to the player Ricky Riches, who sets off to take flight on Icarus Wilds. This 5×3 slot offers players 243 different ways to win, and a possible jackpot of 16,800 times a player’s original bet.

As Ricky Riches, players can move across the screen on feathered wings, working either as a moving multiplier or locked into place by Flying Wilds. If the bonus round is unlocked, players can play unlimited free spins on another game window for as long as the Ricky Riches player appears across the reels.

During the free spins feature of the game, an additional playing reel is added, making the game a 5×4 reel with 1,024 possible ways to win. Players can hope to score payoff for nailing 3 to 5 matching symbols on neighboring reels moving left to right. Players can invest anywhere from .25 to 50 credits for each spin.

Though the game is high volatility, Icarus Wilds offers a pretty high RTP for lucky players: 96.54%. Paying symbols on the game are represented on the lower end by traditional card symbols, going from the 10 to the Ace, and will award 1.2x to 8x the original stake if the player nails five of a kind.

In addition to the traditional symbols in the game, the specific icons unique to Icarus Wilds follow the visual theme of ancient Greece. This includes tools, wings, a golden wreath, and a golden helmet. If a lucky player manages to get five of these symbols in a line, they can win 16x to 200x their original bet.

The central character Ricky Riches works as the Wild in the game. Fusing Ricky Riches — a character who appears across multiple STHLM Gamings’ games — with the mythic Icarus, Ricky Riches becomes a flying wild in Icarus Wilds, able to land anywhere between the second or fifth reels.

Once Ricky Riches appears, he moves up by one row from where he landed. As he gradually moves, the spins are not free. If Ricky Riches lands on the bottom row, he remains for up to three spins. This feature is bet sensitive. If a player adjusts their bet, he will disappear but reappear once the original bet size returns.

So, what are critics saying about STHLM’s latest release? Some critics are underwhelmed by what is seen as an unoriginal design and concept, but overall entertaining gameplay. Others do not see this issue, praising the game for its engaging and immersive design and high-stakes, fast-paced play.

What is STHLM Gaming?

STHLM Gaming is a games developer based in Stockholm, Sweden (STHLM is actually an abbreviation for the city’s name). Founded in 2016 by professionals with extensive experience in the gaming industry, STHLM Gaming now works with a number of international companies to distribute their games around the world.

Icarus Wilds, for example, is powered by Relax Gaming, a gaming operator which has been working with STHLM Gaming since 2018. Using Relax Gaming’s unique Silver Bullet platform, STHLM Gaming has been able to offer its entertaining portfolio of innovative games to casinos around the world.

Other partners of STHLM Gaming include companies like Slots Spot, GMBLRS, Casino Scout, Gamblers Pick, and more. Its partnership with Relax Gaming is a big deal: the company has made a name for itself investing in promising new companies, including STHLM Gaming and, even more recently, Ninja Casino.

Because STHLM Gaming is still a fairly new company, its portfolio remains small in comparison to some other, older iGaming companies. Still, they offer a colorful and interesting portfolio of 9 innovative online games, all powered by Relax Gaming’s Silver Bullet platform.

Three out of these nine games centrally feature Ricky Riches, who is depicted as being flung hither and thither through time. Before Icarus Wilds, Ricky Riches was also featured in Ricky Riches: Booster Reel, set in the roaring 1920s, and Casino: On the House, which sends Ricky Riches to a 1970s casino in Las Vegas.

Gaming Industry in Sweden: An Overview

Sweden is an interesting country in the grand scheme of the international games industry. On the one hand, it is home to LeoVegas, one of the most prominent international gaming companies in the world. However, within the boundaries of the country, gambling — though still extremely popular — has fallen in recent years.

A study conducted at the close of 2019 revealed that 60% of adults in Sweden gamble, down 6% from the year before. According to a study of 1,600 participants interviewed online, the most popular form of gaming in Sweden — even with robust iGaming options — remains the lottery. 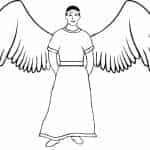