Macau Continues to Struggle as Chinese Stay at Home

Despite the recovery that has been seen in mainland China, the province of Macau has experienced a slump that it likely won’t even be able to rectify with Golden Week. The recent decline in customers to the region has seen it lose its crown as the gambling capital of the world. The Chinese holiday of Golden Week is due to begin imminently, which would usually represent a huge influx of tourists to the region, however with the pandemic still impacting public trust in travel, this will likely not be the case this year. 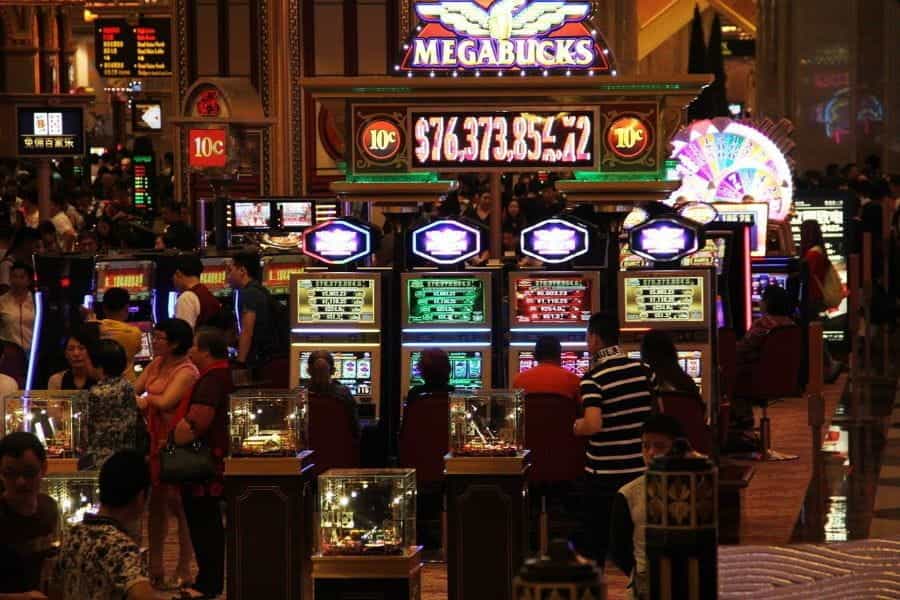 Casinos in Macau do not look as though they will generate enough revenue to recoup the amount, they have lost during the year so far. The region looks set to struggle over the coming weeks even with the onset of the national holiday of Golden Week. ©lifeP/Pixabay

In a usual year, Golden Week would result in a wave of tourism across the entirety of China, and many would flock to the region of Macau to satiate their desires for luxury treatment and five-star casino experiences. After more than five of the hardest months that the region has ever experienced, where nearly no revenue has been generated. Many of the casinos in the area have been banking on this tourism to rescue the disappointing year so far.

As of the 1st of October, Golden Week will officially begin. This is the anniversary of the establishment of the People’s Republic in China and the holiday, somewhat counterintuitively, lasts eight days this year. Normally, this holiday sees the number of people from mainland China that visit Macau more than double as vast numbers seek to try their hand to win some money in the casinos.

To say that this year has been different from the standard that has been recorded in Macau over previous years is an understatement. To try to revive the industry in the region, the Chinese government in Beijing has finally started to ease the travel restrictions that were brought in to limit the spread of the virus earlier in the year.

Whilst the government is now accepting visa applications for travel to Macau, the region has still only experienced a modest trickle of new arrivals since, and the gambling venues in the area are still largely empty. On top of this, the arrival of golden week is now no longer expected to coincide with an increase in visitors that will be big enough to revive the industry in Macau.

Currently, the most favorable estimations for the prospects of the region seem to suggest that the increased tourism that will come from the holiday will still only result in half the number of tourists that were seen last year. In 2019, nearly 1 million punters flocked to the region, but this year, a fraction of this is expected. This is a disappointing projection for the economy in Macau which contracted by 68% during the second quarter of the year.

Whilst these projections would be disappointing in a normal year, due to current circumstances, they are not the end of the world. According to industry experts in the region, the general consensus for Macau’s prospects is that it is expected to do a percentage of the revenue generated last year rather than rebounding immediately.

The idea at present is to recover the revenue in the region on a step by step basis. This recovery will begin in Macau with Golden Week, should the casinos in the area be successful in having a Golden Week that has no hiccups. This is imperative to change the perception that Macau has in the public eye at present. If successful, the public image of traveling to the region could recover, and with it, the revenue can follow.

One of the main issues that Macau is facing is that is competitors have been showing exciting levels of growth following the re-opening the casinos and resorts. For example, in Las Vegas, the amount of revenue that came from the region rose to 60% of the amount that was made in the previous year after the facilities were re-opened following the lockdown measures that were implemented in the USA.

On top of this, there have been strides made in another competing region, Cambodia. This area has recently begun to demonstrate its intention to profit from the Asian gambling market. Here, the operator NagaCorp Ltd. saw the revenue it generated from its gaming facilities grow to more than 90% of the levels that were seen prior to the pandemic after its casinos re-opened at the end of July.

There is a stark contrast between these figures and those that have been recorded in Macau. For example, the revenue for September for the region is estimated to only be around 11% to 14% of the amount that was seen during the same period of 2019. These poor results came even though Chinese tourists were permitted to travel from the Guangdong province in mainland China.

These weak performances have made concerns about the coming months for Macau even worse. Even before the pandemic, the region had been struggling because of the increase in the regional competition, coupled with the slowing economy of mainland China and the protests that have become commonplace in Hong Kong.

The fact that the region is so dependent on tourism to fill its resorts and casinos is ultimately what has been causing the significant economic downturn in Macau. The desire for tourists to cross the border into Macau has been at an all-time low recently, and even with the return of travel, the stringent regulations surrounding visa applications are a strong deterrent for many.

For example, travelers are expected to carry with them a certificate that indicates they have taken a test for coronavirus and that the results of said test were negative. This is a distinct inconvenience for many, and the uncertainty has also left many with a reduced desire to travel.

For example, should there be any increase in the infection rates of the virus, there could be quick and ruthless changes to the border situation between Macau and China. This has left many nervous that they could end up stranded in Macau if they were to decide to travel there.

On top of this, there are now areas in mainland China that are proving increasingly popular for nationals that are looking to spend some time away. For example, the Hainan province of southern China is becoming more and more popular because of perks such as duty-free shopping.

Overall in Macau, just five of the 23 hotels that were recently surveyed Macau reported that they were fully booked during Golden Week. At the same point in 2019, there were 19 hotels that were fully booked for the holiday. This reduction in bookings came even though the average price of a hotel room in Macau was down by more than 40% compared to in mid-September of the previous year.

It has been a torrid year in general for Macau, and many have hoped that by emphasizing Golden Week in the region, it would be able to recover significantly. Casino owners in Macau have been advertising their offerings across mainland China in the build-up to the national holiday, but the jury is still out as to whether this will allow the economy to recover sufficiently. 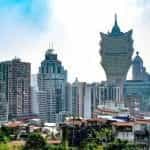